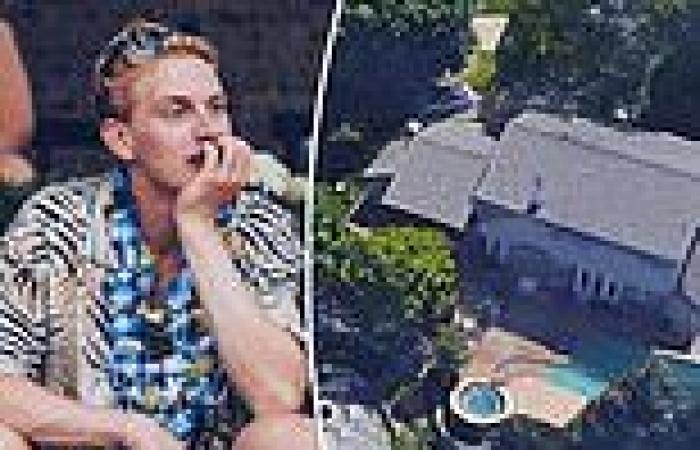 'He's getting ready to go into convulsions': Dramatic 911 calls reveal Blue Jackets goalie Matiss Kivlenieks's final moments after being hit by out-of-control July 4 mortar as fireworks are heard blasting off in background Police have released 911 calls from the fireworks mishap in Michigan on Sunday that ultimately killed Columbus Blue Jackets goalie Matiss Kivlenieks Kivlenieks, 24 of Latvia, was struck about 10pm Sunday at a home in Novi, about 28 miles northwest of Detroit. He was pronounced dead at a hospital  One female caller said: 'Hey, we have someone who was hit by a fireworks. Can you come here immediately?... He's breathing, but he's not doing very good'  Police have said the firework tilted slightly and started to fire toward people nearby. Kivlenieks was in a hot tub and tried to get clear but was hit in the chest The nine-shot firework being used was legal in Michigan and the person operating it at the time Kivlenieks was struck was in compliance with state laws DailyMail.com has learned that the home belongs to Blue Jackets goalie coach Manny Legace, a former NHL goalie who was hosting his daughter's wedding

A woman told a 911 dispatcher that Columbus Blue Jackets goaltender Matiss Kivlenieks was 'getting ready to go into convulsions' after he was fatally struck in the chest by an errant Fourth of July fireworks mortar blast at a Michigan home.

The call was one of three released Tuesday in connection with Kivlenieks' death, which police are investigating as an accident. Kivlenieks, 24 of Latvia, was struck about 10pm Sunday at a home in Novi, about 28 miles northwest of Detroit. He was pronounced dead at a hospital. A spokesperson for the Oakland County medical examiner's office told DailyMail.com that the official cause of death is 'fireworks mortar blast chest

PREV PIERS MORGAN: Obama's birthday party is selfish hypocritical and a terrible ...
NEXT US fencer, 29, accused of sexual assault, confronts teammates after they wear ... 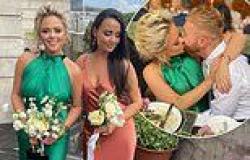 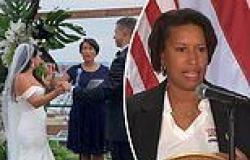 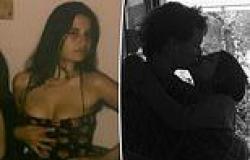 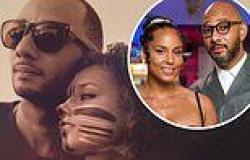 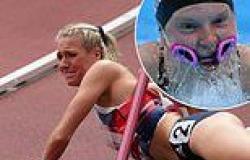