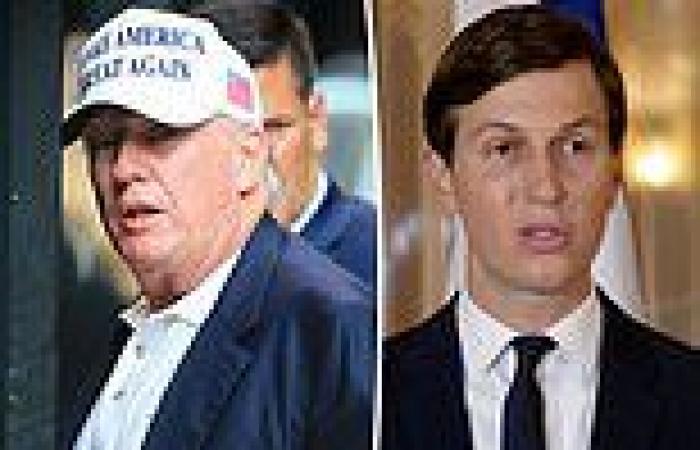 Donald Trump's team is pushing back Tuesday against Michael Wolff's claim that Jared Kushner was able to dissuade the former president from issuing himself a pardon, telling DailyMail.com that the author is using 'fake news' to 'try and sell books.'

'Michael Wolff sat for over two hours in interviews with President Trump and never asked him about this [pardons], or other false claims Wolff has been making,' Trump's spokesperson Liz Harrington told DailyMail.com.

'If he had, President Trump would have knocked them down, but instead Wolff decided to try to sell books with more Fake News,' she added.

The president claims he never discussed pardons with his son-in-law.

Wolff wrote in excerpts published Monday from his third book on the Trump administration that in the final days before leaving office, Kushner had to convince Trump not to issue a preemptive presidential pardon for himself or members of his family.

'This is total fake news. It never happened,' Harrington pushed back. 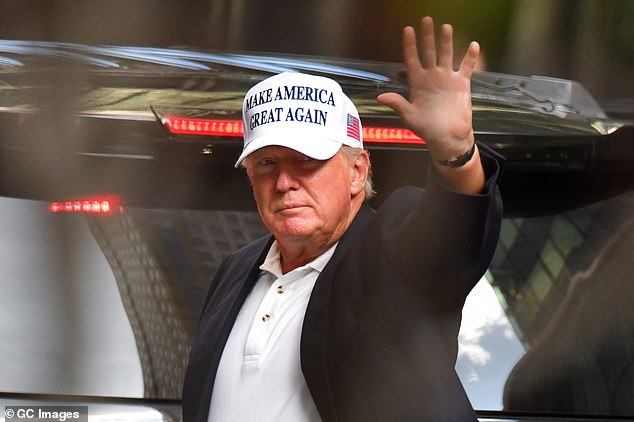 Donald Trump's spokeswoman Liz Harrington told DailyMail.com on Tuesday that Michael Wolff's is trying to 'sell books with more fake news'. She said: 'Michael Wolff sat for over two hours in interviews with President Trump and never asked him about ... false claims Wolff has been making'

Other than the pardon story, excerpts from the book also claim that Trump and his wife Melanie are 'treated like zoo animals' at Mar-a-Lago and have asked visitors at his South Florida golf club for recommendations for lawyers.

'All these stories from the Michael Wolff book are not true,' Harrington tweeted out on Tuesday. 'Wolff never asked President Trump about them, if he had, he would have refuted them. Fake News!'

The book claims the former first couple often eat alone at a roped off table in the dining room of the West Palm Beach club, where they moved after Trump's term ended. They are also usually greeted by a round of applause.

Fellow guests 'rise from their seats to applaud the arrival of the former first couple to the dining area' every evening.

Wolff adds the spectacle is a well-practiced performance, with Trump appearing for applause 'just as the patio has filled'.

He detailed that more than half the restaurant ends up staring at the couple as they enjoy their meal at the patio restaurant. 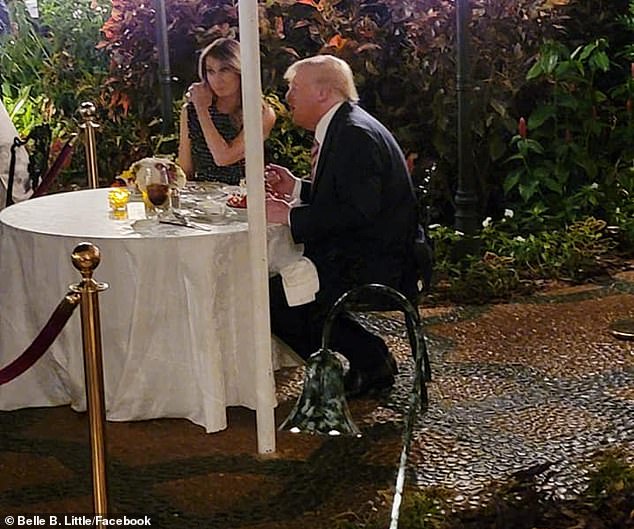 Donald and Melania Trump 'are treated like zoo animals' at Mar-a-Lago in Florida, and often eat at a roped off table while their fellow diners stare, a new book claims (pictured, eating alone in April)

The author also said it is unclear how often Melania stays at the resort or whether she is even living with her husband.

PREV Michigan Burger King employee points gun at drive thru customers in a dispute ...
NEXT US fencer, 29, accused of sexual assault, confronts teammates after they wear ... 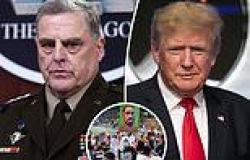 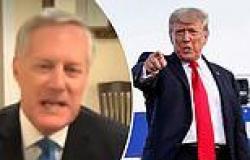 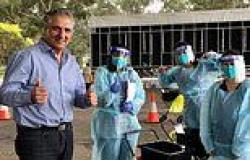 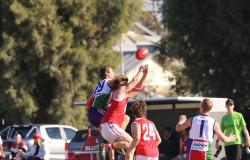