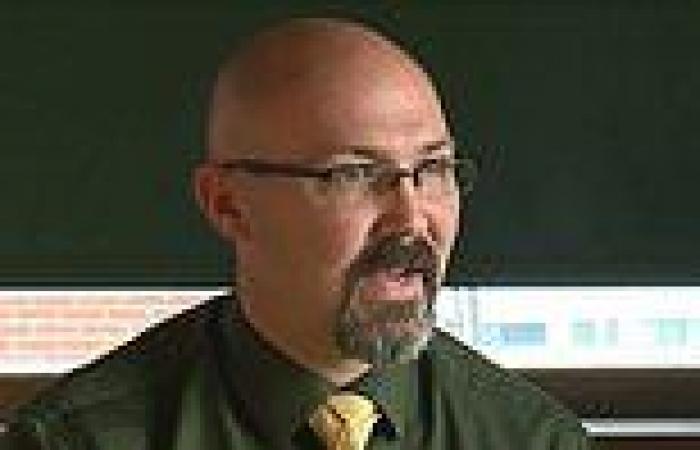 Fired Missouri science teacher denies he used the N-word and called MLK Day 'Black Privilege Day' John Magoffin was fired last week from Harrisonville High School following claims from students he used the n-word in class The school board voted 4-3 to fire him for using 'inappropriate language' Maffogin, who had been at the school since 2012, denies the allegations against him and is now planning legal action   Multiple students had alleged that Magoffin used the n-word several times in April during an AP biology class while discussing rap music  Magoffin was also accused of referring to Martin Luther King Jr. Day as 'Black Privilege Day' while he was teaching a physics class

A Missouri high school teacher has been fired over claims he used the n-word in the classroom and called Martin Luther King Jr. Day 'Black Privilege Day' - but he insists he never used the racial slur and is now planning legal action.

John Magoffin was fired last week from Harrisonville High School where he worked as a science teacher following allegations from several students that he used the racially-charged language earlier this year.

The Harrisonville School District's board of education voted 4-3 to fire Magoffin last Thursday, saying Magoffin had 'violated the rules and regulations of the district' and that it was 'unacceptable conduct for a tenured teacher'.

'We commend the students and parents in bringing forth their concerns to the administration so that this matter could be appropriately addressed,' a statement from the district said. 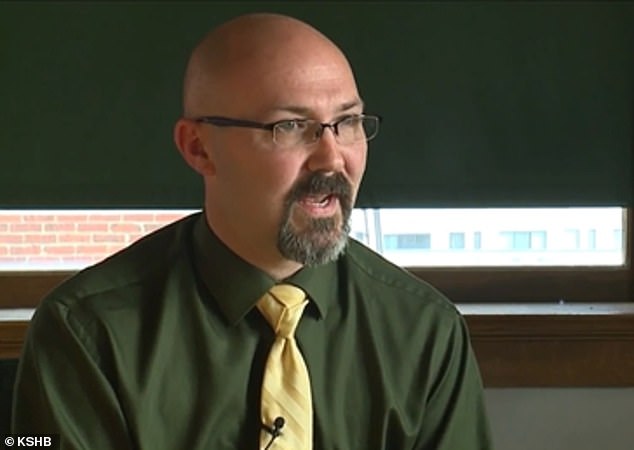 Following his termination, Maffogin - who had been at the school nine years - denied the allegations in an interview with 41 Action News.

'I don't regret engaging with a 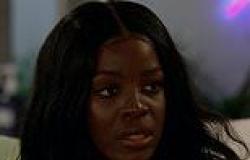 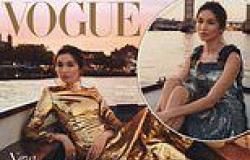 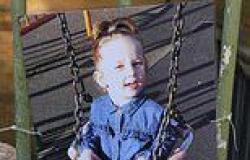 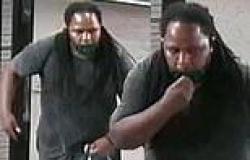 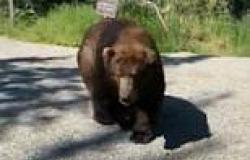