An Alice Springs man could have purchased the worlds most expensive cuppa after ... 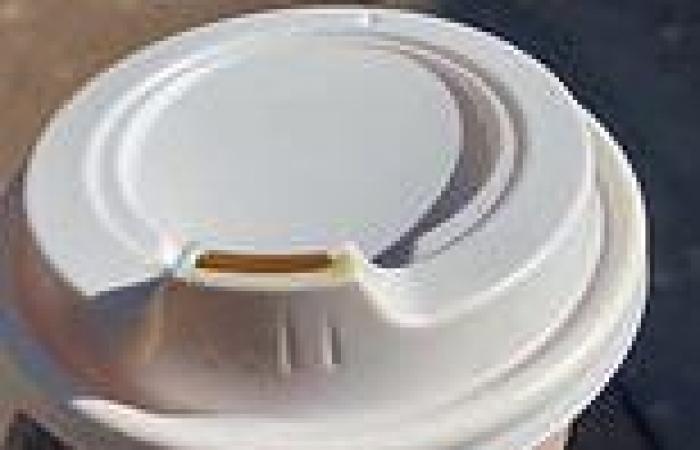 One VERY expensive cappuccino: Man is arrested and fined $5,000 for refusing to wear a mask while drinking coffee in Covid-hit Alice Springs community Man from Alice Springs has been arrested and fined $5,056 for drinking a coffee  Coffee could be the most expensive brew ever bought and not enjoyed  Hayden Williams, 27, filmed his altercation with the police officers   Mr Williams has a medical condition legally granting him a mask exemption

A man could well have purchased the world's most expensive cup of coffee after police fined him for not wearing a mask while drinking it.

Hayden Williams, 27, a freelance artist, bought a cuppa to support his local café during Covid restrictions in Alice Springs when an altercation with police led to his arrest and a $5,056 fine.

His lawyer Cameron Shamsabad said Mr Williams was confronted by police before he bought his coffee and explained to them he had a medical exemption from wearing a mask. 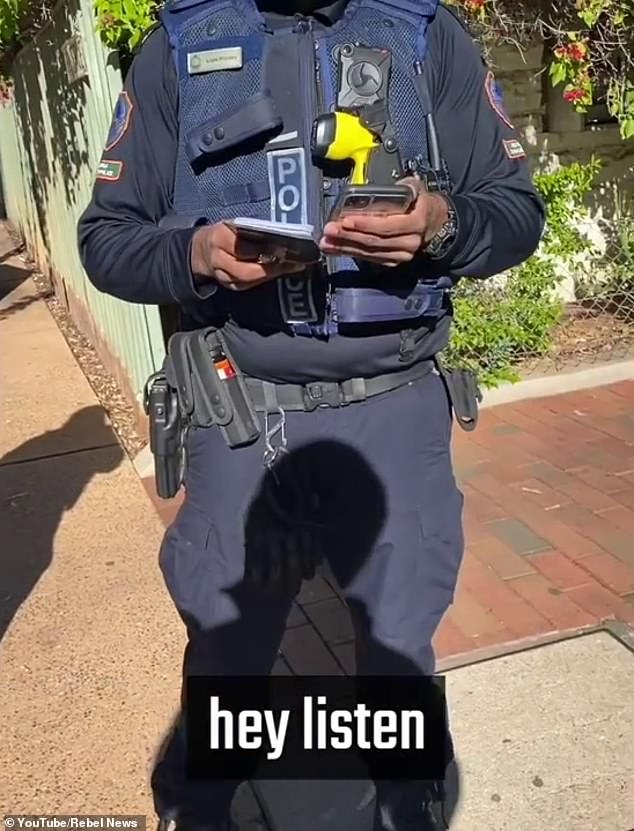 Hayden Williams, 27 from the Northern Territory was fined by police (pictured) for not wearing a mask despite drinking a coffee and claiming to have a medical exemption

Those suffering from any physical or mental illness that makes wearing a mask unsuitable can get an exemption.

However, three police officers tailed him closely as he walked down the street towards his car while drinking his coffee.

Footage taken on Mr Williams phone records him saying: 'So, I'm just drinking my coffee and these officers have started following me. And harassing me'.

One policeman shouts to Mr Williams 'you need to wear a face mask' before the trio converge to confront him.

The situation escalated quickly after Mr Williams asked for the officers' names and badge numbers.

'I don't have to give you my name,' a policewoman responded, in turn requesting Mr Williams details.

'I do not have to provide my name because I have not committed an offence,' Mr Williams replied. 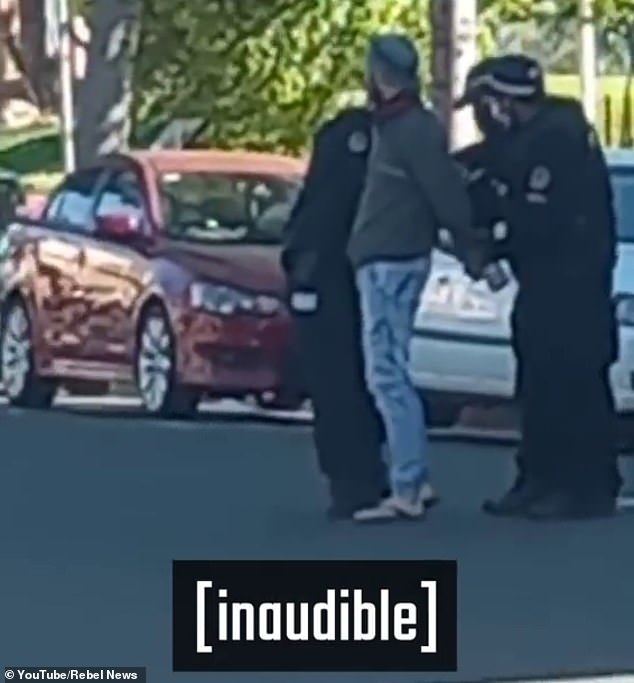 The officer then tells Mr Williams he is committing an offence by not wearing a mask while drinking his coffee.

'So sir, you are committing an offence,' she said. 'Hey listen, I need you to listen to me.

'Okay, so there's a pandemic going on. This is a very vulnerable community. There's lots of sick people.

'I need you to provide your name and your reason for exemption.'

Mr Williams continued to argue with the officers

PREV Sydneysiders waking up to mysterious roaring sound are told its coming from ...
NEXT Travel bosses blast Government plans for 'amber watchlist' 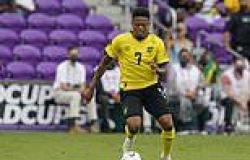 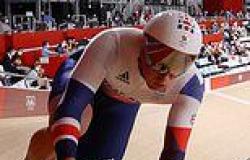 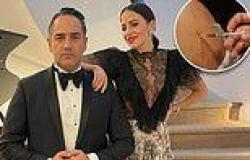 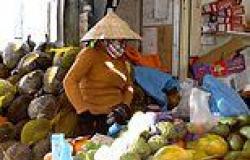 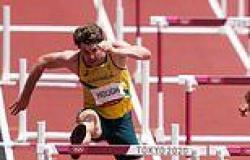