Why an even tighter cap on stranded Australian travellers returning home IS a ... 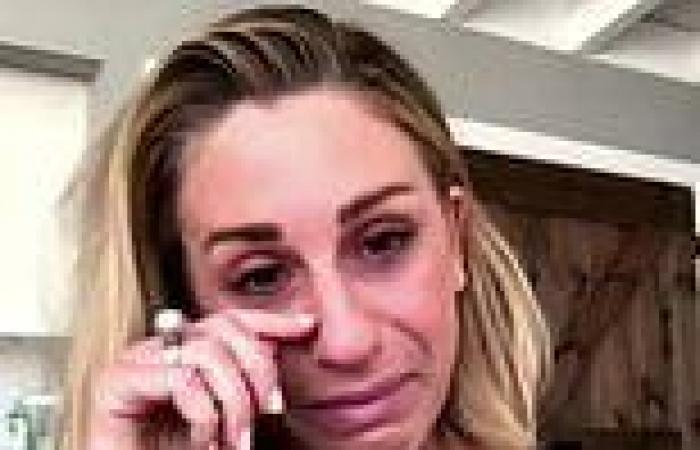 An even tighter cap on stranded Australians being allowed to return home has been deemed a human rights abuse by refugee experts.

National Cabinet last week agreed to halve the weekly number of arrivals from overseas from 6,070 to 3,035, following a campaign from Queensland Premier Annastacia Palaszczuk.

The more than 34,000 Australians stranded overseas now have an even tougher time getting home because of tougher Covid restrictions.

University of New South Wales refugee law academics Jane McAdam and Regina Jefferies said the restriction on Australian citizens and permanent residents being allowed to return home breached the United Nations International Covenant on Civil and Political Rights, which Australia is signatory to.

A clause in this UN covenant, which Australia ratified in 1980, said: 'No one shall be arbitrarily deprived of the right to enter his own country.' 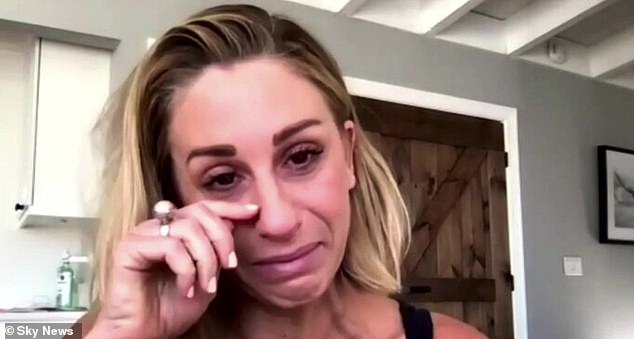 An even tighter cap on stranded Australians being allowed to return home has been deemed a human rights abuse by refugee experts. Pictured is Rebecca Vickers who was stranded in the United States after her mother suffered a stroke

The legal professors said the international arrivals quota was 'arbitrary'.

'In light of this background, Australia's travel caps look like an arbitrary restriction on Australians' right to come home,' they said.

The legal scholars said the UN drafters of this covenant, during the 1950s, had never envisaged it would be used to exclude residents returning on health grounds.

They were scathing of how parochial state premiers deciding the number of Australians allowed to return home.

'It caves to demands by some state premiers,' they said.

'We now have a virtually unprecedented situation in which the states are controlling Australia's international border settings, and thousands of Australian citizens and residents — many of whom are vaccinated — continue to live in arbitrary exile.' 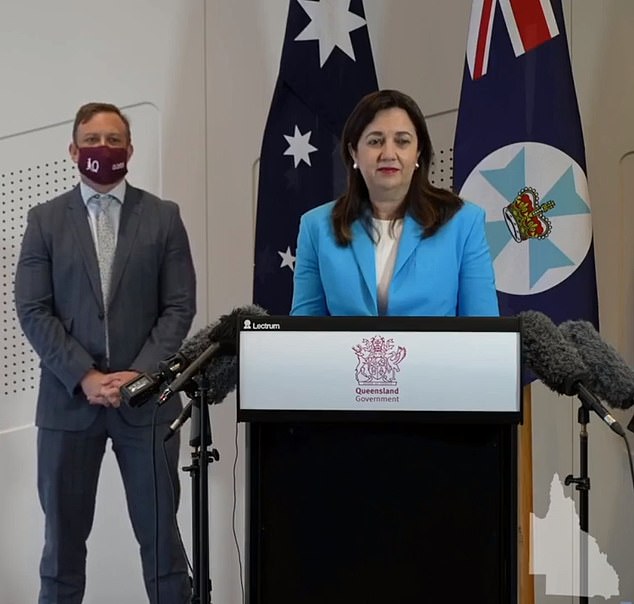 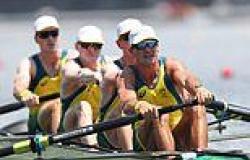 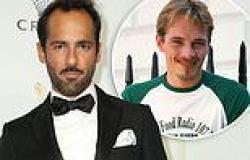 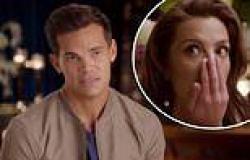 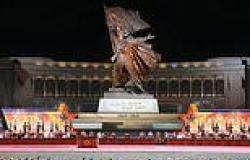 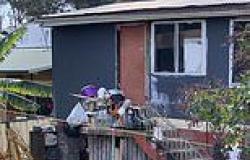