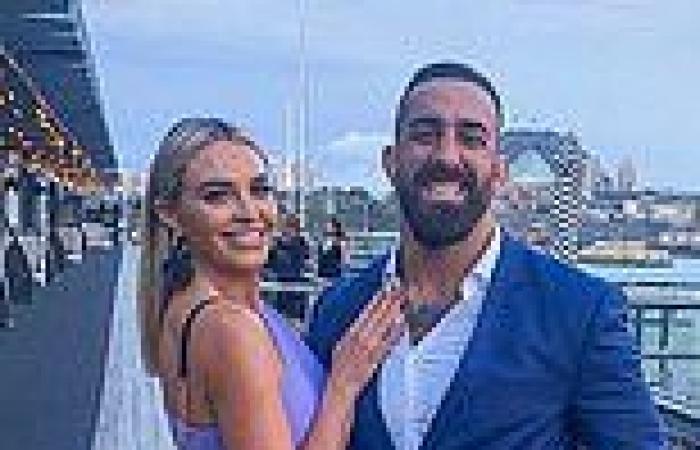 Paul Vaughan joked about being 'underpaid', whinged about a young teammate earning too much, and nearly revealed his party plans in a radio interview hours before the party that would see his $800,000-a-year contract torn up.

The St George-Illawarra Dragons prop was sacked on Tuesday after a board meeting decided to terminate his contract after hosting an illegal lockdown party on Saturday night.

In an interview with Triple M on Saturday morning, Vaughan labelled himself a 'battler' who was 'overworked and underpaid' before saying rising star Zac Lomax 'shouldn't be earning that much'.

When asking what his plans were for his day off 30-year-old replied 'I will have a couple of… oh' before saying he'd ask teammate Ben Hunt for a few coffees. 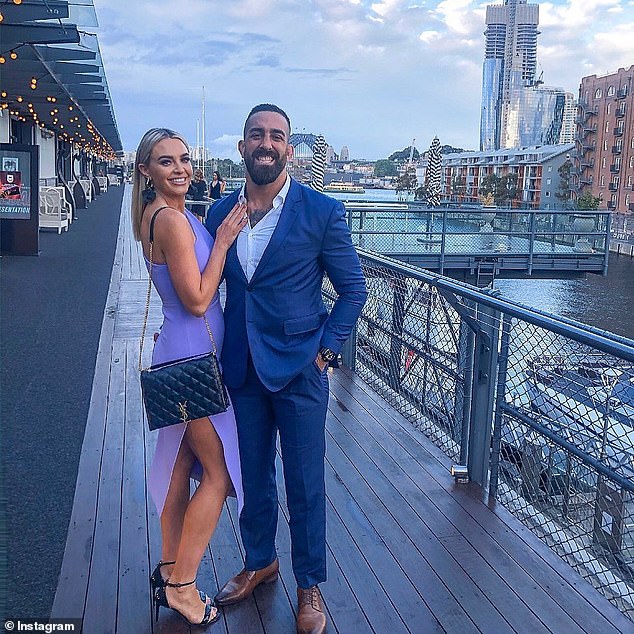 Paul Vaughan joked about being 'underpaid', slammed a young teammate for earning too much and nearly revealed his party plans in a radio interview hours before the party that would see his $1.1million contract torn up 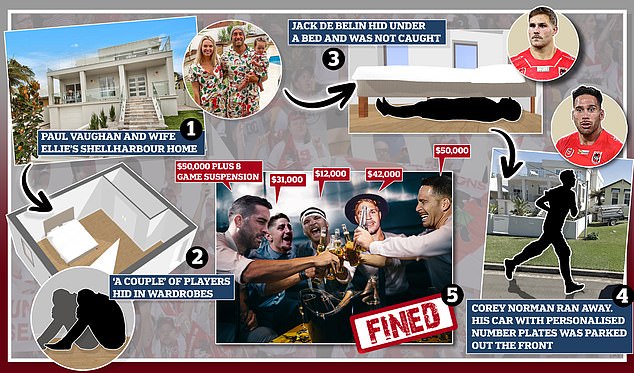 Police were called to Paul Vaughan's Shellharbour home about 9.45pm on Saturday after neighbours complained of an illegal party taking place

What Vaughan really did was host 12 teammates at his home in Shellharbour on Saturday night, until neighbours called in a noise complaint and got them busted by police about 9.45pm.

Meanwhile, Jack de Belin cowered under Vaughan's bed and other players tried to hide in cupboards when police stormed in.

Vaughan's interview with Triple M on Saturday morning underlines the attitude issues that reportedly plagued his time with the club.

A Dragons insider told Nine on Tuesday: 'The fact he's played State of Origin for NSW and played for Australia, yet isn't in our leadership group, should tell you something about him.'

In the interview ,Vaughan said he was available for other clubs for 2023, repeatedly claimed to be underpaid and took several shots at 21-year-old Zac Lomax for his salary.

'I'm off contract next year, so if anyone wants to pick me up?' Vaughan said.

When asked if he would be looking elsewhere, he replied: 'If Saints give all of our money to Zac Lomax I might have to.'

Lomax was one of the Dragons players at Vaughan's party.

The NRL gave Vaughan and 12 other Dragons players fines totalling $305,000 for their organisation and participation in the party.

Police also handed out $1,000 fines to the St George 13, as well as Vaughan's wife Elle for breaking lockdown protocol.

According to the Sydney Morning Herald, fullback Matt Dufty ran from Vaughan's house

PREV Jen Psaki claims White House will not 'place blame' on those not vaccinated for ...
NEXT Row at Olympics as Japan vows to fly controversial Rising Sun flag 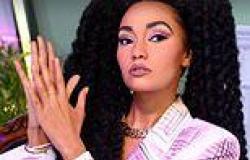 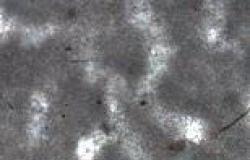 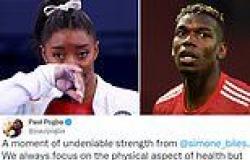 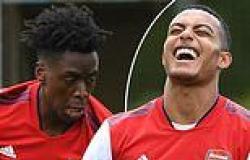