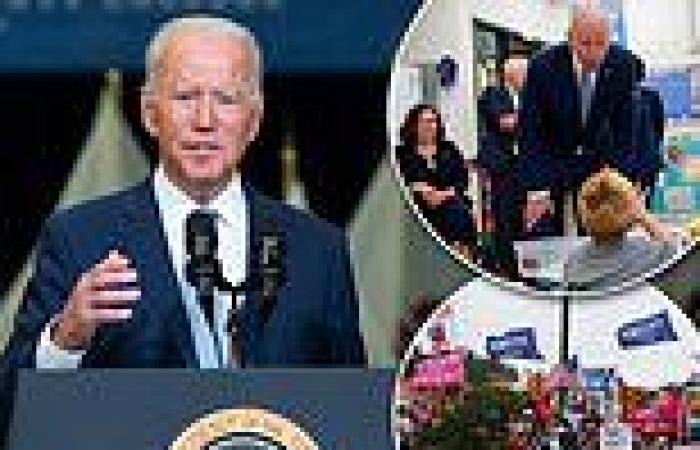 President Joe Biden on Wednesday called for the education system to be expanded from 12 years to 14 years for all Americans to make the US more competitive on a global scale.

His speech in Illinois drew about 100 protesters holding signs supporting Donald Trump. McHenry County, where Biden made his remarks, went for the former president in the 2020 election. One large sign read: 'Make America Proud Again.'

Biden's focus during his daylong trip is on his plan for free childcare and the education component of his 'human' infrastructure package that he will push to pass Congress without Republican votes. In addition to his call for more, free education, Biden also wants to extend his expansion of the child tax credit.

'We should have a minimum of 14 years of education,' the president said, 'without spending a cent.'

'Does anybody think in the 21st century, with changes taking place in technology and across the board, than 12 years of education is enough to be able to live enough middle class life? I don't think so,' he noted.

Biden argued such a move would make America more competitive with the world.

'Imagine if we present the world and nation with a better-educated workforce. It helps everybody,' he said. 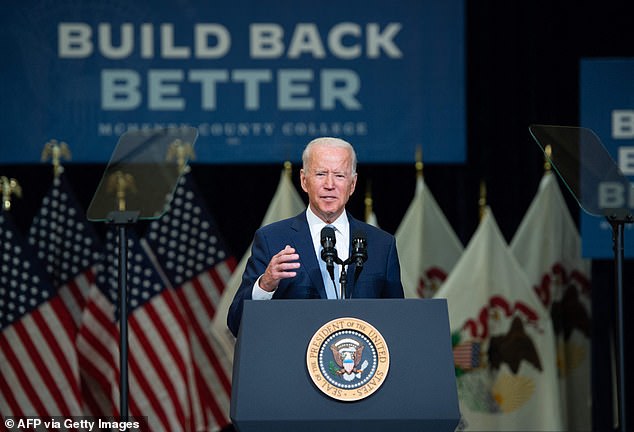 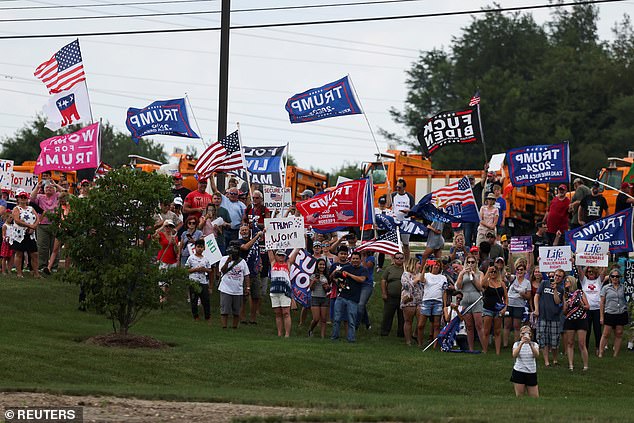 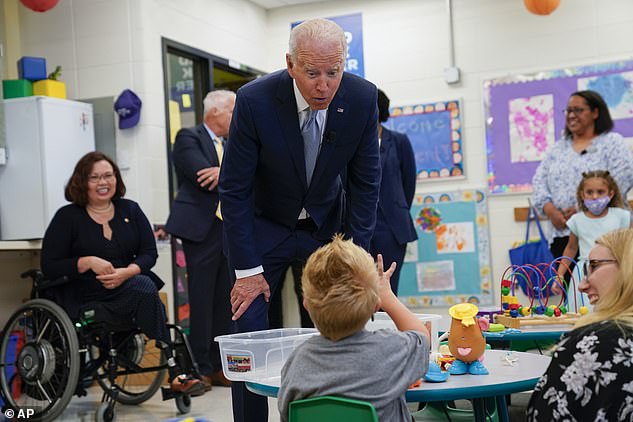 President Joe Biden speaks to a child as he tours a children's learning center at McHenry County College; he was in Illinois to push his 'human' infrastructure plan 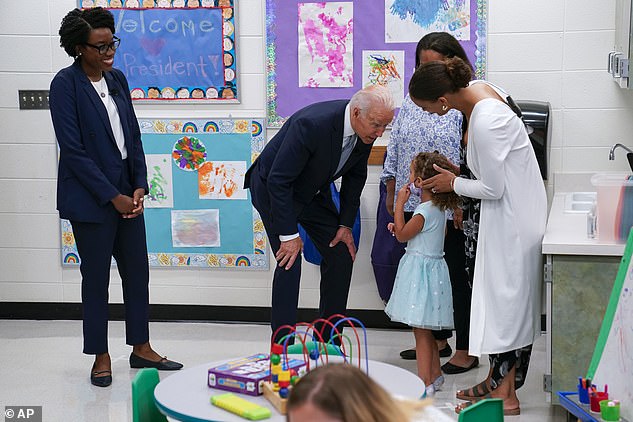 President Biden speaks to a little girl during his tour

'I know that's a boring speech but it's an important speech,' he said at the end of his remarks.

Biden visited McHenry County College in Crystal Lake, a community college with a workforce development program and a child care center similar to the programs he wants to pass as part of his American Families Plan.

The sales pitch is part of the president's larger economic agenda that includes around $4 trillion in traditional infrastructure spending along with his investments in social programs such as free community college, green projects and expanded paid family medical leave.

The administration is negotiating a nearly $1 trillion bipartisan infrastructure bill - which focuses on traditional infrastructure projects -  with senators that would need Republican support to pass.

Biden is looking to pass a second bill - focused on social programs - through the Senate via a process called reconciliation, which would allow Democrats to get it approved without a single Republican vote and bypass the 60-vote threshold needed to advance legislation.

Liberals, however, are stacking that measure with more than $6 trillion in spending to expand social programs that benefit working Americans and the poor. Moderate Democrats like Senator Joe Manchin of West Virginia have expressed their concern at the

PREV Boris Johnson 'snubs' Nicola Sturgeon after she offers to meet with him during ...
NEXT US fencer, 29, accused of sexual assault, confronts teammates after they wear ... 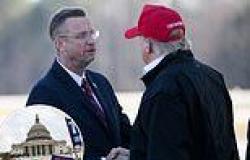 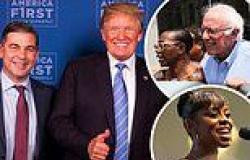 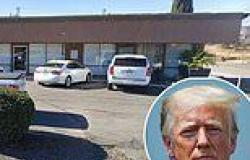 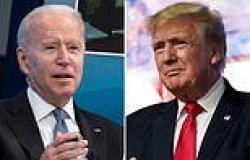 Trump will fight any move the Treasury Department makes to turn his tax returns ... 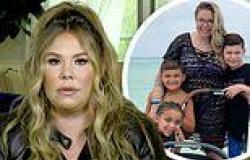 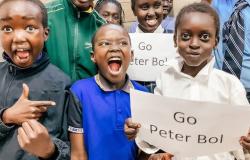