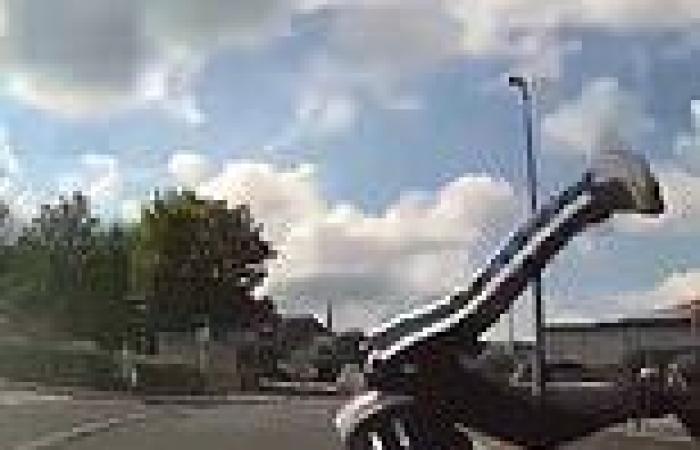 Dashcam captures moment e-scooter rider bounces off car bonnet in shocking collision after hurtling out of side road into driver's path Shocking 28-second clip recorded near retail park in Beck Road, Huddersfield The young rider darts in front of a car after suddenly appearing from junction He isn't wearing any protective equipment, and is illegally using the e-scooter The driver slams on the brakes, but to no avail as the boy bounces off his bonnet West Yorkshire Police confirmed there were no reported injuries at the time

This is the moment a youth riding an electric scooter was thrown across a car bonnet in a shocking collision.

Dash cam footage, recorded on June 26 in Huddersfield, shows the young rider hurtling out from a side road in front of the car.

The scooter races into the path of the driver, who has no chance of avoiding it, before the rider flies up onto the vehicle's bonnet and is then thrown onto the road.

West Yorkshire police said no injuries were reported after the incident. 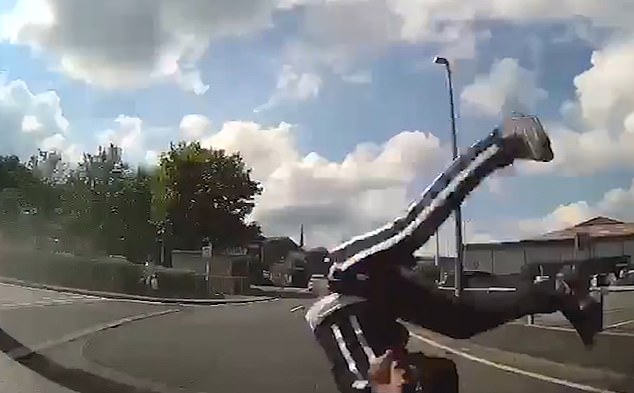 The scooter rider rolls off the bonnet after the collision in Beck Road at around 4.30pm on June 26 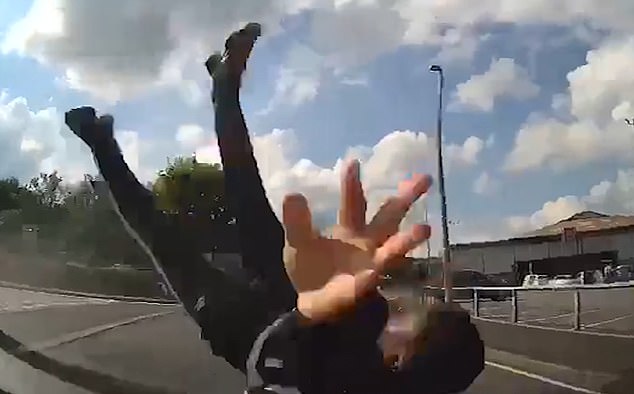 The 28 seconds of footage were recorded next to a retail park in the city's Beck Road at around 4.30pm, when the male driver turns round the corner onto an open road.

He continues for less than two seconds before the scooter darts out in front of him, causing him to slam on the brakes.

He collides with the rider, who doesn't appear to be wearing any protective equipment and is illegally riding the scooter on the road.

The young boy spins off the front of the vehicle and lands in a crumpled heap on the floor, appearing shaken but largely unscathed.

The two men in the car can be heard asking: 'Is he ok? Are you ok?' before going to check on the boy's condition.

The driver points to the side junction from where the boy had suddenly emerged and speaks with him for a time while helping him off the road. 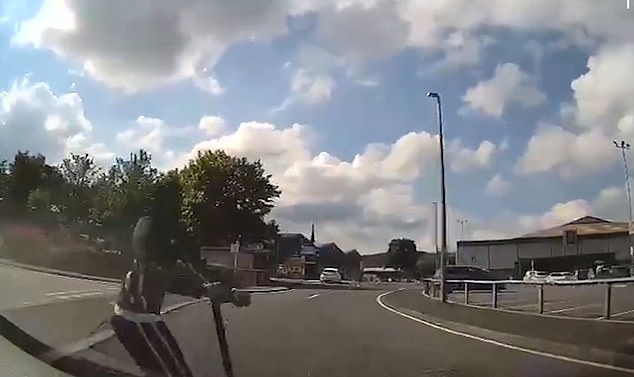 A spokesman for West Yorkshire Police confirmed the force was aware of the incident and said there were no injuries reported in the wake of the collision.

The footage has been shared online by several groups including Surrey police's Road Policing Unit.

PREV Victims of scams are being left vulnerable to more crime
NEXT US fencer, 29, accused of sexual assault, confronts teammates after they wear ... 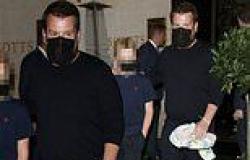 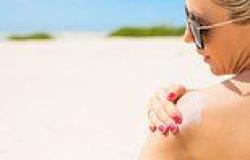 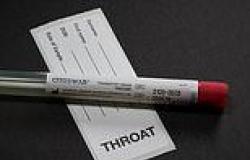 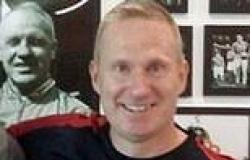 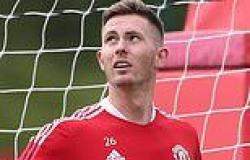