Royal London Hospital neurosurgeon, 58, is struck off after he amassed hoard of ... 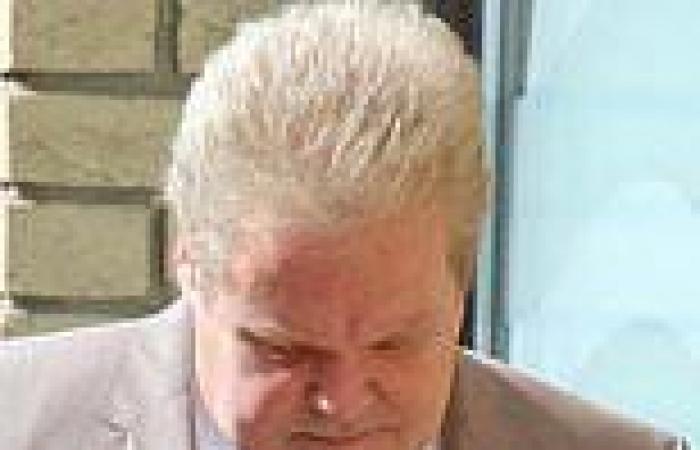 A former Royal London Hospital neurosurgeon has been struck off after he was caught with a pornographic library of people having sex with eels and children being raped.

He also secretly downloaded more than 1,480 pieces of child pornography including 114 Category A images, which featured children being raped.

Police acting on intelligence connected to online abuse found the hoard after raiding Groningen's home in Purleigh, Essex, in December 2018.

He has since resigned from his role at Barts Health NHS Trust and last year was given a suspended jail sentence when he admitted offences of possessing indecent images and videos of children plus possession of extreme pornographic images and videos which were grossly offensive, disgusting or otherwise of an obscene character.

Today it emerged Groningen, who had been practising medicine for 29 years, had his name erased from the doctor's register following a disciplinary hearing at the Medical Practitioners Tribunal Service in Manchester. 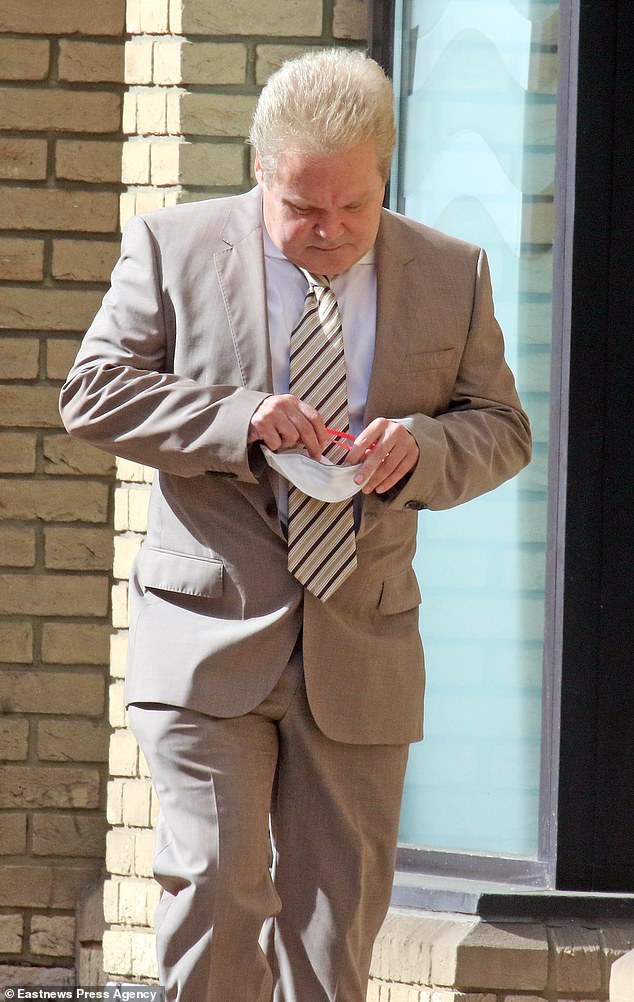 He had claimed he no sexual interest in the pictures and tried to have the hearing dealt with entirely in private - claiming the proceedings were causing him 'harm' and saying he was entitled to a 'normal family life.'

The Manchester hearing was told Van Groningen, who qualified in Amsterdam in 1992, had been working in the NHS for over 25 years and spent the majority of his medical career at The Royal London.

He collected the squalid images on his home PC between September 2003 and December 2018. Police said searches for 'toddler', 'pre-teen' and 'bestiality' were found on multiple devices. Van Groningen initially made a 'clumsy' attempt to conceal the hard drive but it was confiscated by police and found to have pictures of girls as young as three.

Some of the pictures showed the children being raped whilst others showed images of sex with animals and sadism.

Extreme pornography material was also found on Van Groningen's iPhone and on four DVDs, which were a part of a batch containing a large volume of legal pornography.

There were 27 images and 217 videos depicting intercourse with live animals, referred to as horses, dogs, pigs and eels.

In October last year at Chelmsford Crown Court Van Groningen was sentenced to eight months imprisonment suspended for two years and was also ordered to complete 150 hours unpaid work. He was also made the subject of a Sexual Harm Prevention Order for ten years. 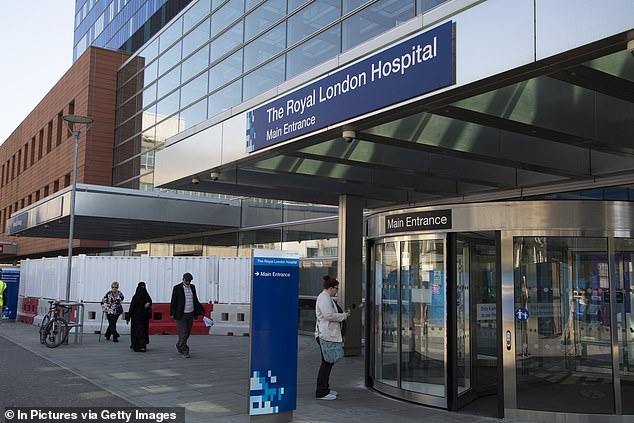 A general view of The Royal London Hospital, from which Van Groningen resigned when the images were

PREV Donald Trump got pics of himself and $6K bottle of whisky given to Pompeo is ...
NEXT Boyfriend of slain Australian Shanae Brooke Edwards vows to track down her ... 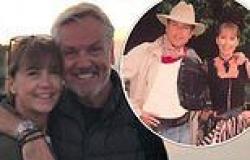 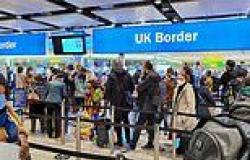 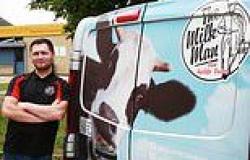 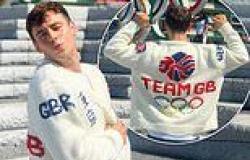 sport news Dana White insists UFC stars will NOT be forced into having a Covid vaccine in ...

Covid-sufferer says virus is 'nothing to be afraid of' in vlog days before he ... 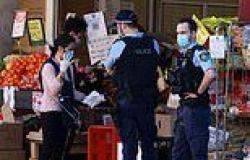