Mom 'said "it was a necessary sacrifice" after leaving daughter, 5, to die in ... 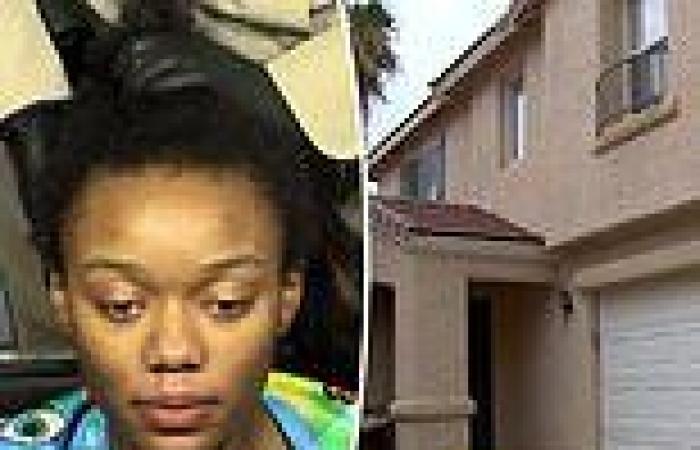 Disturbing new details have emerged in the case of the Las Vegas woman who was arrested last week for the death of her five-year-old daughter in an overheated room, including that the mother was overhead saying 'it was a necessary sacrifice' and 'I killed it.'

Kemaya Taylor, a 23-year-old mother of two, was taken into custody on June 28 and charged with open murder and child abuse after police preforming a welfare check discovered her eldest daughter dead inside a stifling room with no air conditioning.

Taylor's two-year-old daughter was found alive and handed over to Child Protective  Services.

Neighbors said that prior to her arrest, a disheveled-looking Taylor was observed smashing parked cars with rocks and muttering, ‘I'm son of Jacob. I killed her.' 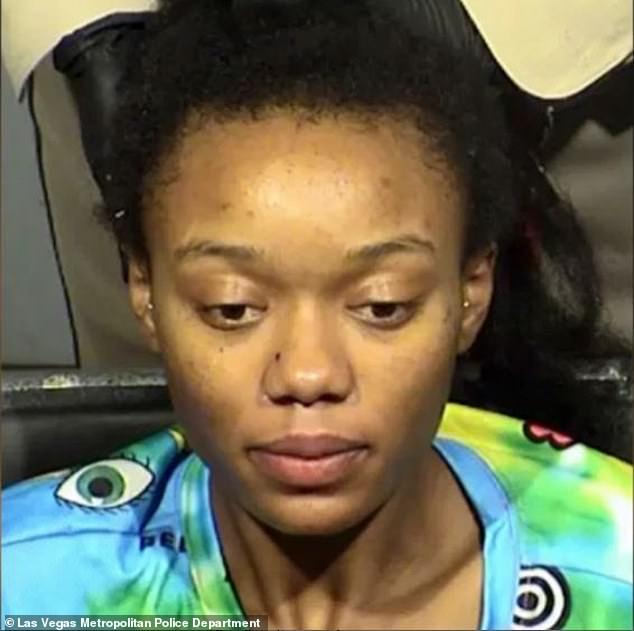 Kemaya Taylor, 23, a mom-of-two from Las Vegas, has been charged with open murder and child abuse for the death of her 5-year-old daughter inside a stifling bedroom 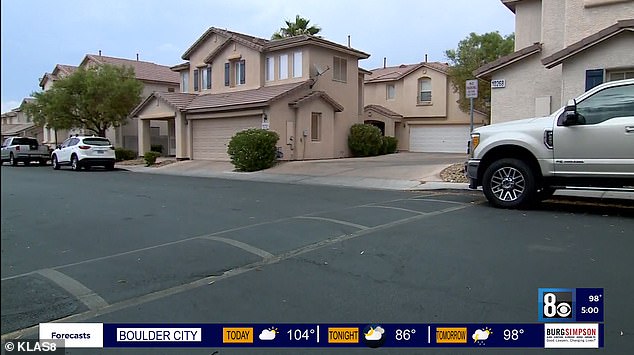 According to Taylor's arrest report cited by the station KLAS, nearly two weeks before her arrest, a friend contacted the police and requested a welfare check after receiving a text message from Taylor that she perceived as 'a vague suicidal threat.'

Taylor was said to have texted her friend that she quit her job and told her to ‘watch out on the news.’

Officers with the Las Vegas Metro Police were dispatched to Taylor's residence but could not locate the woman or her daughters that day.

Then on June 28, police returned to the home in the 10200 block of Missouri Meadows Street after getting a 911 call about an incident and found the residence 'in complete disarray.' According to the report, Taylor 'was suffering from some sort of mental illness.'

After taking the woman into custody, police searched the home and encountered a locked bedroom door on the second floor. They kicked in the door and discovered Taylor's two daughters inside. The report stated that the two-year-old was alive and standing next to the bed, and her older sister was lying on the bed unresponsive.

One of the officers began CPR on the five-year-old until paramedics arrived on the scene and pronounced her dead.

The document stated that the air conditioning in the house was off and 'the temperature in the bedroom felt exponentially warmer than in the rest of the residence.'

The temperature inside the locked bedroom was measured at 101 degrees, with a humidifier working on the 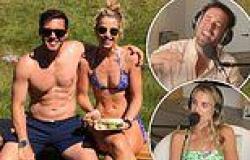 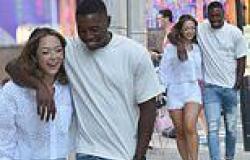 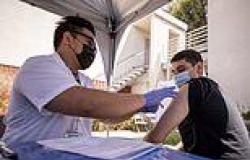 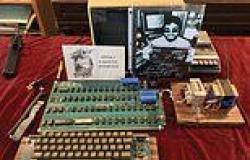