Pompeo told a colleague 'crazies have taken over when Trump started pushing ... 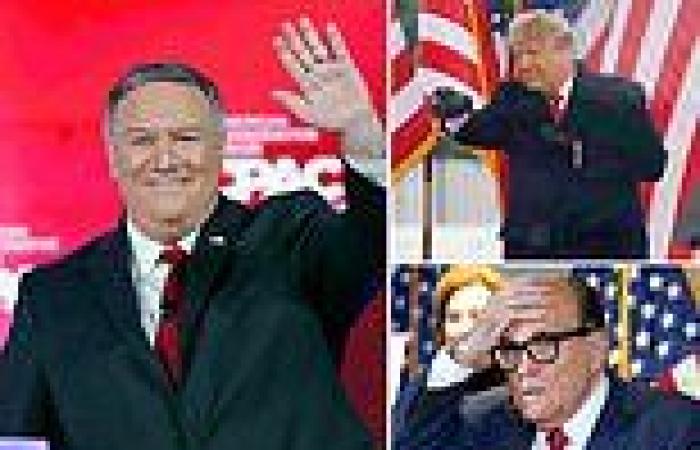 'The crazies have taken over': What Mike Pompeo told a colleague when Trump started pushing election fraud theories amid his fears foreign adversaries would take advantage in the turmoil after the election Pompeo dismissed the cast of characters pushing Trump's election fraud claims late in the administration, according to a new book He told a colleague the 'crazies have taken over'  Pompeo himself had cracked he was looking forward to a smooth transition to a second Trump term after Joe Biden accumulated enough votes to win Comments appear in new book, Frankly, We Did Win This Election: The Inside Story of How Trump Lost

Secretary of State Mike Pompeo – a Trump loyalist who served through out the former president's first term – told a colleague 'crazies' had taken over as Donald Trump pursued election fraud claims in his final weeks in office.

'The crazies have taken over,' Pompeo warned a colleague amid fears that foreign adversaries he spent his time contending with as the nation's top diplomat might exploit the volatile situation.

Pompeo also shared concerns that Trump might even be willing to take part in an international conflict as part of a ploy to remain in office, according to the new book Frankly, We Did Win This Election: The Inside Story of How Trump Lost,' by Wall Street Journal reporter Michael Bender. 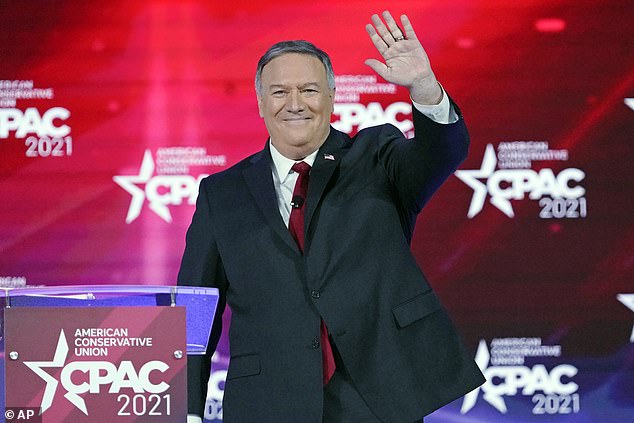 'The crazies have taken over,' former Secretary of State Mike Pompeo told a colleague amid election overturn efforts in the last days of the Trump Administration

According to the book, Pompeo organized daily calls with Chairman of

PREV Village at war over council's £100k plan to move allotments as plotholders ...
NEXT US fencer, 29, accused of sexual assault, confronts teammates after they wear ... 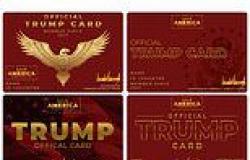 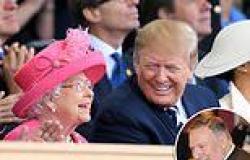 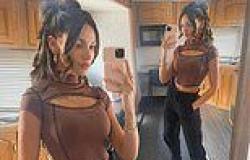 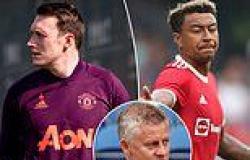