Newly-engaged Melbourne student diagnosed with blood cancer after finding a ... 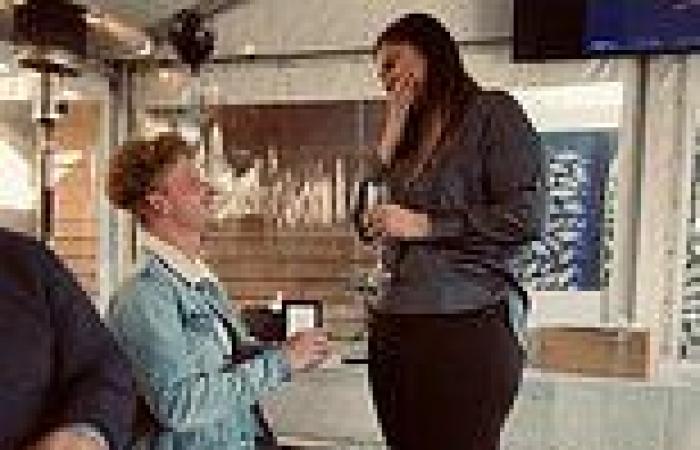 A university student who watched her boyfriend get down on one knee to propose on her 21st birthday is diagnosed with cancer weeks later after discovering a lump in her neck the month before.

Isabella Mallia, a psychology student from Geelong, south-west of Melbourne, first noticed the lump at the end of April but just thought her neck may have been swollen because she'd recently been sick.

She saw a doctor after her birthday on May 22 and had her blood tested only for the results to come back abnormal.

Ms Mallia was then given the life changing news that she had developed Hodgkin Lymphoma - a type of cancer in the blood - in June.

She is now preparing to start chemotherapy and has shared her story in the hopes that others will get checked no matter how small their symptoms may be. 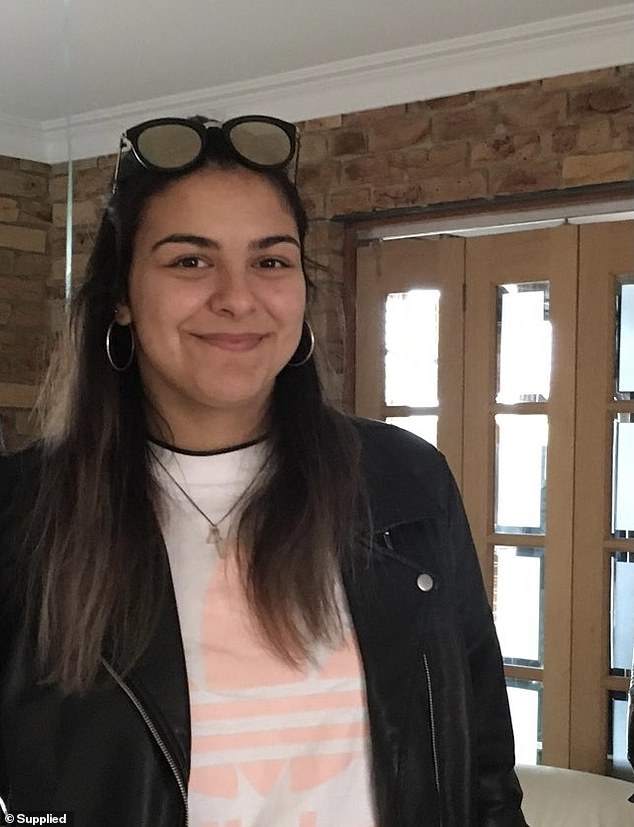 Isabella Mallia had turned 21, recently became engaged to her boyfriend and was planning to buy her forever home when she discovered a lump in her neck that would quickly change her life forever 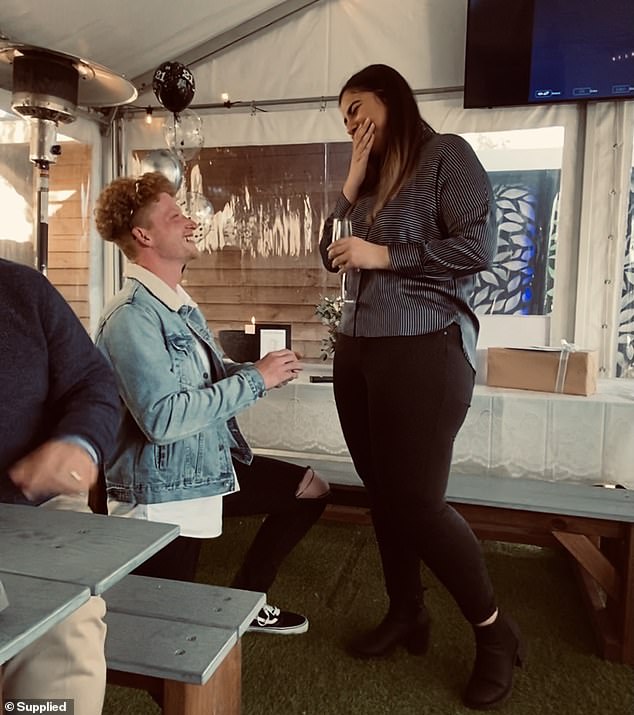 On Ms Mallia's 21st birthday her boyfriend Nathan proposed. The pair were trying to buy their forever home when she was diagnosed with Hodgkin Lymphoma

'I had none of the typical symptoms of Hodgkin Lymphoma other than fatigue,' Ms Mallia told Daily Mail Australia.

'When you're this young nobody immediately jumps to cancer.'

Symptoms can often include fevers and sweats, severe itching and unexplained weight loss but Ms Mallia said the only change she noticed was feeling more tired than normal.

When she initially saw a nurse about the lump in her neck she wasn't alarmed and was told it could have likely been a swollen lymph node and it was possible she just had a viral infection.

'I had some fatigue but I was working, studying, planning my 21st and house hunting so I just put it down to that,' she said.

'Obviously it's very shocking, me and my partner had pretty big future plans we were looking for a house and were ready to start our lives and plan our wedding, now none of that is certain.'

The university student was told she would have between one to two years left to live if she didn't start treatment immediately. 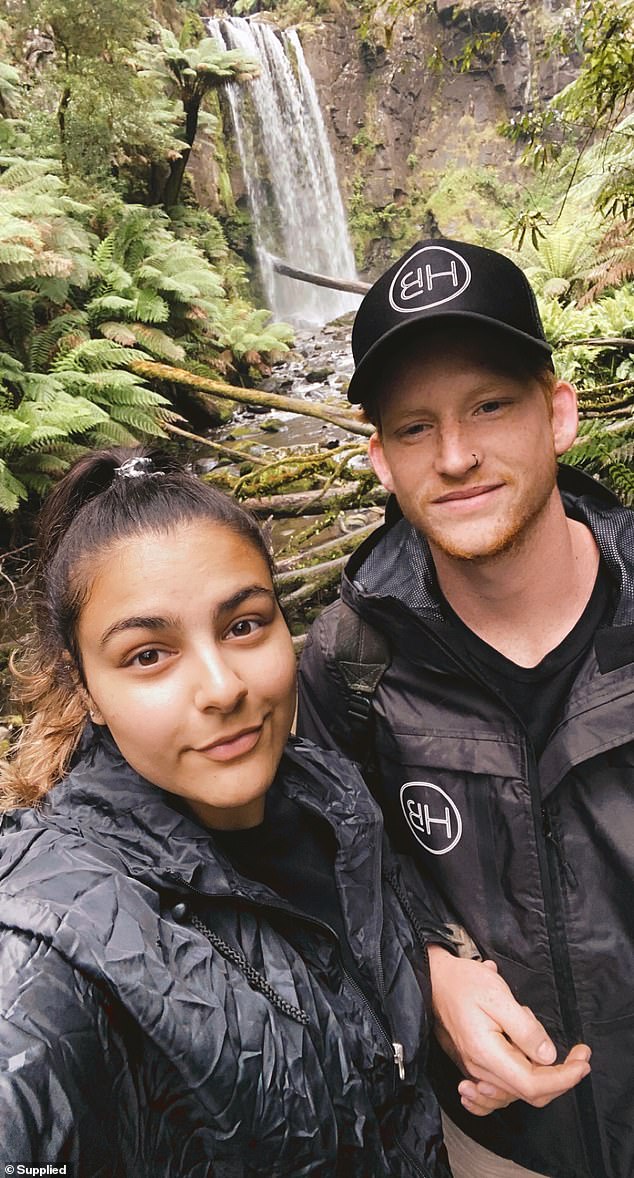 The psychology student from Geelong, south-west of Melbourne, first noticed the lump at the end of April but just thought her neck may have been swollen because she'd recently been sick 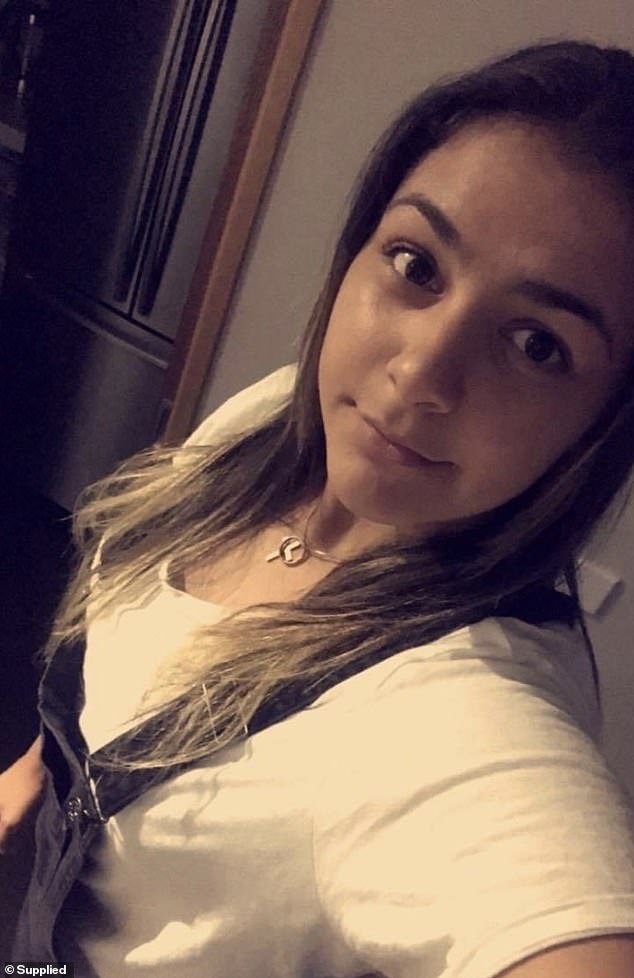 WHAT IS HODGKIN LYMPHOMA?

PREV Chart shows Sydney's Covid outbreak will NOT be as bad as Melbourne's second ...
NEXT ‘Asking for your forgiveness’: German reporter suspended after mud fakery ... mogaznewsen 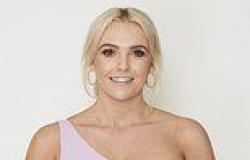