Toddler found drowned in lake by his father during holiday at caravan park, ... 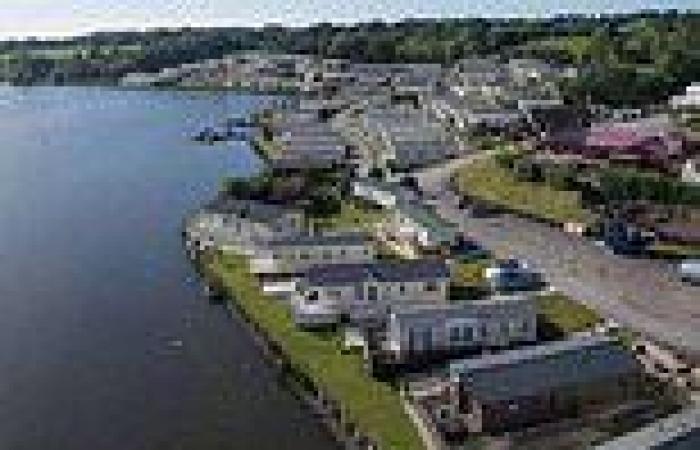 A 16-month-old boy drowned in a lake at a caravan park after opening a locked door and wandering off as his parents slept, an inquest has heard.

Corey James Holland was found face up in the water by his father Phillip Holland after he woke up to find his son missing from his travel cot.

The tragic accident occurred at the Lakeside Caravan Park in Winsford, Cheshire, during a family holiday with the little boy's grandparents in August 2019.

Two witnesses who saw the baby wandering 'assumed he was walking towards someone' or that he was with a family member, Warrington Coroner's Court heard.

The family, from Wirral, including Corey's mother Kimberley Mackenzie and his three older siblings, had all had enjoyed dinner and were watching television on a pull-out bed before Phillip put Corey down in his travel cot.

In a statement from the father, read out by senior coroner for Cheshire Alan Moore, Phillip said he checked on Corey when he put the older children to bed and that he was 'fast asleep'.

He added that the boy would ordinarily sleep in the same room as him and his partner, however this time the couple fell asleep on the pull out bed in the living room. 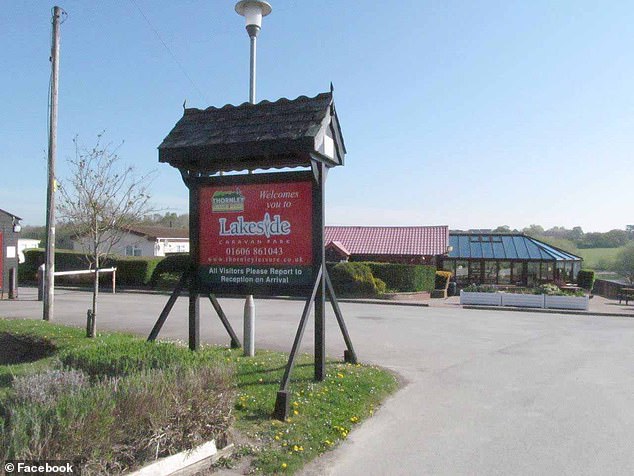 Corey James Holland, just 16 months old, drowned in a tragic incident at the Lakeside Caravan park in Cheshire in August 2019

He said he 'wished he could change things'.

Phillip woke up at around 8am on August 22 and realised Corey was not in his bed and that one of the caravan doors next to his room was was slightly ajar.

Phillip said he had checked the caravan door was locked before falling asleep and that the family were unaware he knew how to unlock it.

After seeing Corey was not in his bed, Phillip woke up Kimberley before the family began frantically searching for him.

According to his statement, Phillip asked a woman whether she had seen a baby and she said she had.

Phillip then asked her why she hadn't picked up the 16-month-old as he was 'just a baby', she replied 'I don't know'.

He soon found Corey face up in the water near to a jetty and rushed to pull him out.

The court heard how one witness saw a baby wearing pyjamas walking in between the caravans at around 8.20am, but he assumed someone was watching him.

At around 8.30am another witness - who Phillip spoke to on the day of the incident - said she saw a toddler near to one of the caravans adjacent to the lake but could not tell if it was a boy or girl.

PREV Fury at 'expensive and unnecessary' travel testing demands
NEXT US fencer, 29, accused of sexual assault, confronts teammates after they wear ... 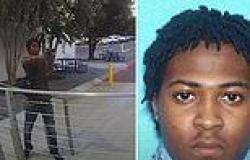 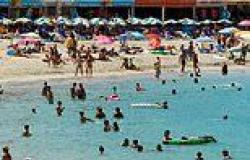 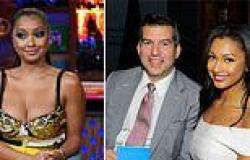 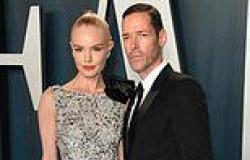