Ex-Afghan translators' wives begin legal action to live in Britain with their ... 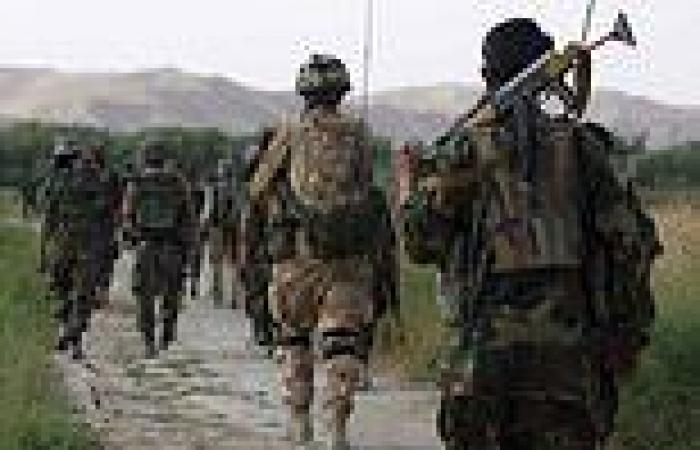 Wives of ex-Afghan translators begin legal action against the Government to let them join their husbands in Britain as they fear Taliban revenge attacks UK and US forces are due to pull out from Afghanistan by September 11 A dozen women's husbands - who were interpreters for UK military - were engaged to wed them when they were granted sanctuary in Britain They have since returned to marry in Afghanistan – but their attempts to bring their wives to the UK with them have been rejected As translators were not married when they moved to Britain, their wives must apply under normal immigration and asylum rules

By David Williams and Mark Nicol For The Daily Mail

The wives of Afghan former translators have begun legal action against the Government to allow them to join their husbands in Britain. 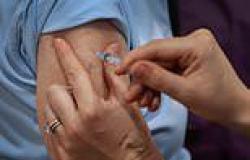 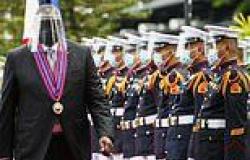 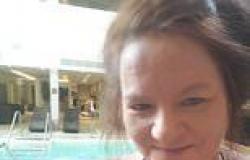 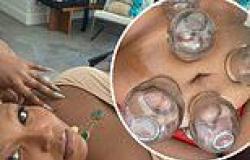 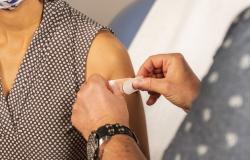 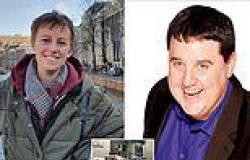