'That's enough': Read the words magistrate, 68, uttered at funeral of his ... 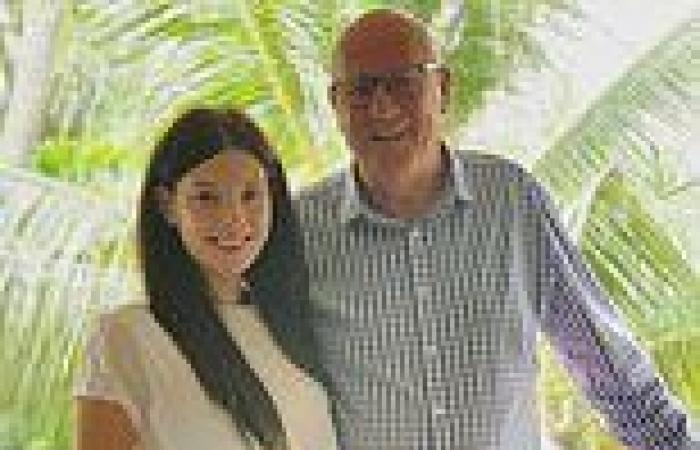 The words a magistrate used to describe his much younger fiancée at her funeral infuriated her grieving family so much they asked him to stop speaking mid-sentence.

Court clerk Ashleigh Petrie was just 23 when she died after being hit by a car in eastern Victoria in October of 2019.

Her death came shortly after her relationship with high profile Victorian magistrate Rod Higgins, 68, went public in the media.

At her funeral in Werribee, in Melbourne's west, Mr Higgins told the mourners it was the 'saddest time of his life' and that his former partner - who he had recently proposed to in Fiji - was 'externally as attractive as a woman could possibly be.'

He went on describe Miss Petrie's 'zest for life' before the language changed. 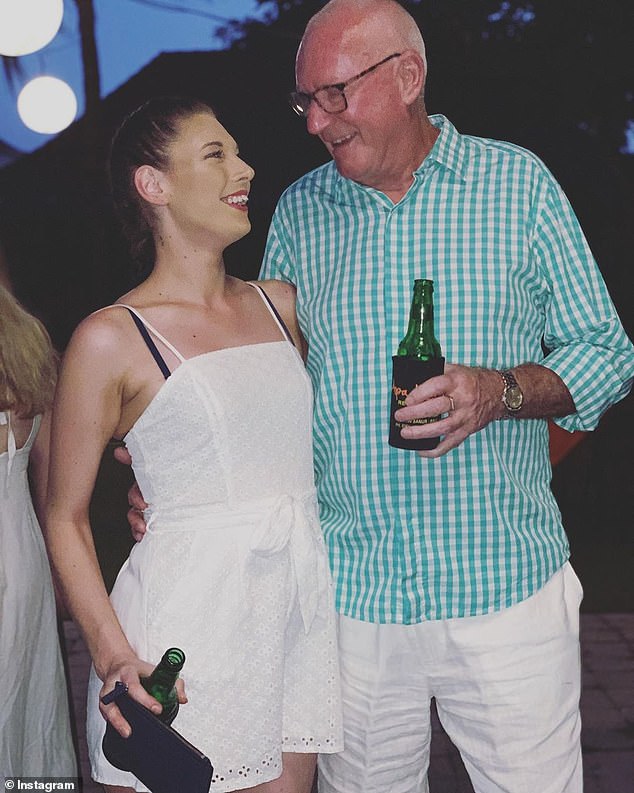 A few weeks after getting engaged in Fiji Ashleigh Petrie was killed after being hit by a car in Victoria - her fiancée later insulted his former partner at her funeral, angering her family 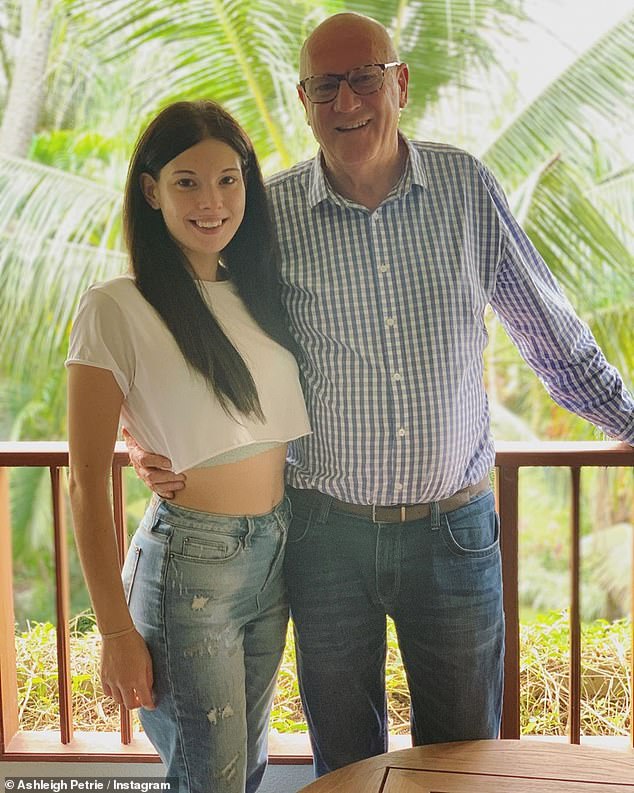 Ashleigh Petrie, 23, (left) was bullied in her role as a court clerk in Victoria after dating magistrate Rod Higgins, who was 68

Mr Higgins publicly pointed to Miss Petrie's 'problems of anxiety and depression', before revealing she was on medication for a chemical imbalance in her brain.

When he also revealed her battles with depression had intensified her 'shortcomings', and that she constantly needed reassurance, her angry mother intervened, according to The Age.

In a move which has shocked many, Mr Higgins has since received the $180,000 super and life insurance payout from his fiancée - despite earning $324,000 himself annually as a magistrate.

Referring to himself on social media as 'Rocketman Rod', the grandfather-of-eight  reportedly inquired about securing Miss Petrie's superannuation death benefit within 24 hours of her tragic death.

She had bequeathed the entire balance and 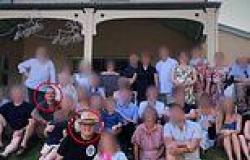 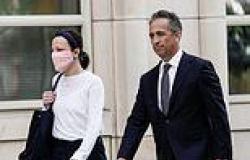 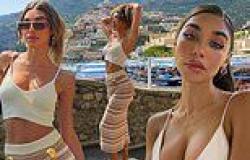 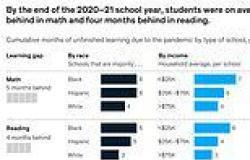 Boy, 14, drowns while playing in the water at nature reserve

sport news Dom Bess insists an England Ashes call-up would be hard to resist despite being ...

sport news Chelsea and Man United are in a tug of war over Jules Kounde but which club ...

Jamie Lynn Spears shares life as a '#toddlermom' in series of selfies amid ...