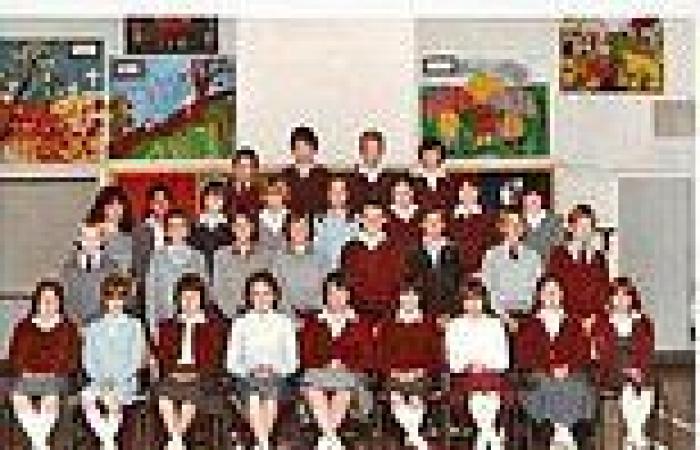 Even at the age of 11, Gareth Southgate was showing signs of the sartorial flair that would become his signature style on the touchline.

In a grey V-neck and maroon tie, the future England manager smiled proudly for his 1981 class photo at Pound Hill Middle School in Crawley, West Sussex.

His classmates remember him as Form 3B's best-dressed pupil. Our touching photograph shows him wearing a tie, even though it was not a school rule.

Speaking to The Mail on Sunday, Georgina MacKenzie, who was in his class from 1977 to 1982, remembers Southgate for a single-minded interest in sport that excluded any dalliances with admirers. 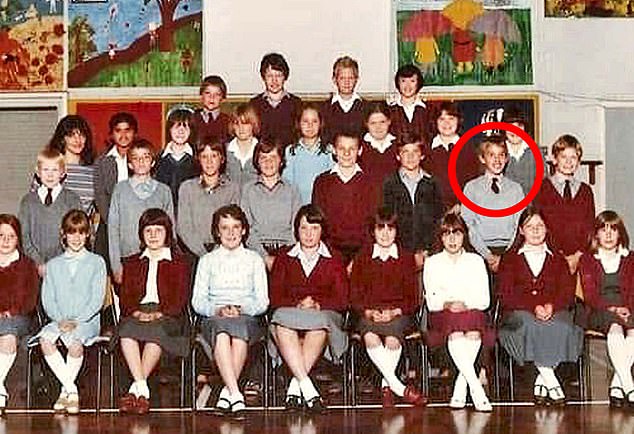 'He did have the odd girl who would fancy him but he was too into his sport to care,' she said.

'He would be playing football in the playground constantly during breaks. He was a fanatic. He wasn't into girls.

'He had a small group of friends, a gang of boys who he stuck around with. He was very kind and nice to everyone in the class, even though he was very determined, even back then.'

Ms MacKenzie, 50, remembers Southgate for his encouragement when she came last in the running heats on the school's sports day, cheering her on until she reached the finish line.

'Gareth was a lovely lad, he was always encouraging,' said the mother-of-three.

'I would always come last in races and he would be at the other end saying, 'Come on, come on.' ' 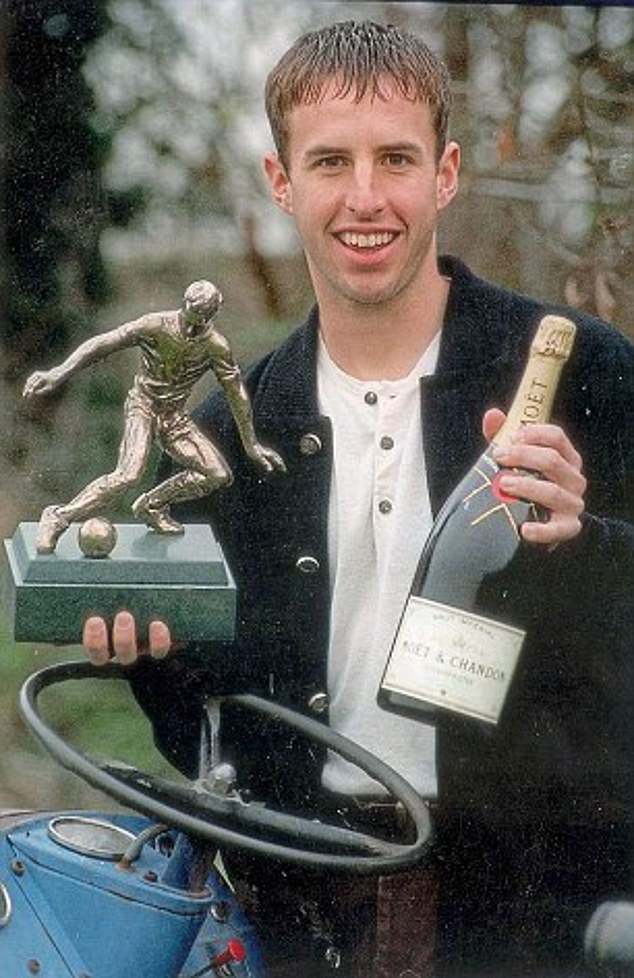 Southgate's (pictured in 1994) classmates remember him as Form 3B's best-dressed pupil who would wear a tie, even though it was not a school rule 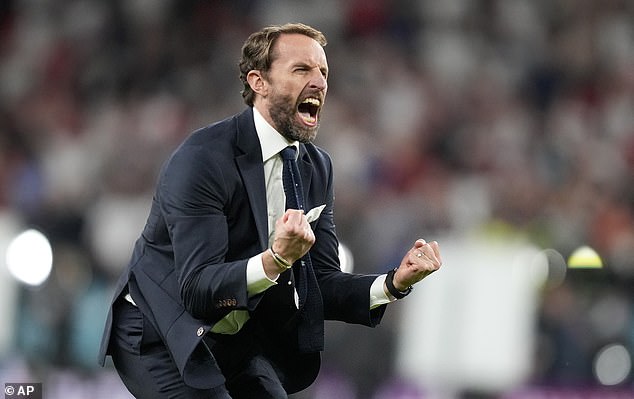 Southgate, 50, is noted in the football world for his intelligence, but even as a boy his cerebral approach was noted by classmates and teachers, according to Ms MacKenzie.

'He was a really bright lad,' she said. 'He would always be getting 100 out of 100 in all of his subjects. He worked so hard even back then, he was very determined. 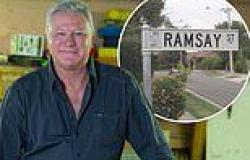 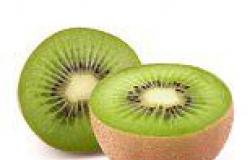 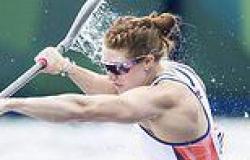 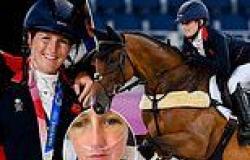 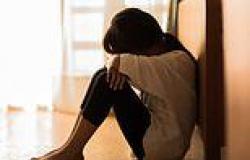