Woman, 90, dies in Belgium after becoming infected with TWO coronavirus ... 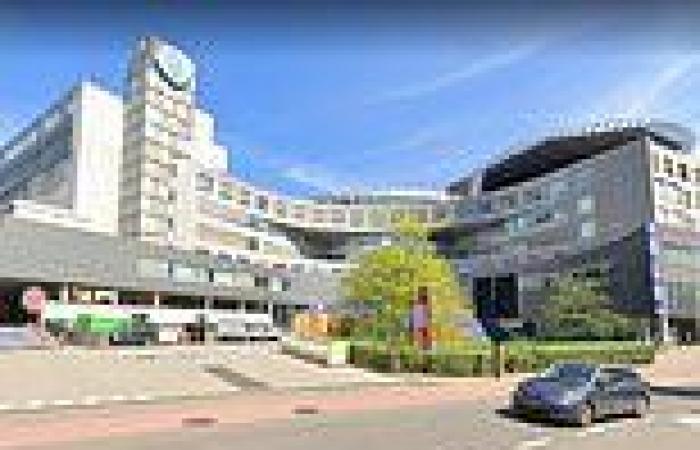 A 90-year-old woman who died after falling ill with Covid-19 was infected with both the UK and South African variants at the same time, scientists in Belgium have revealed.

The woman, who lived alone and received at-home nursing care, had not received the vaccine and was admitted to the OLV Hospital in the Belgian city of Aalst - around 17 miles from Brussels - after a spate of falls in March. She tested positive for Covid-19 the same day.

While her oxygen levels were initially good, her condition deteriorated rapidly and she died five days later. 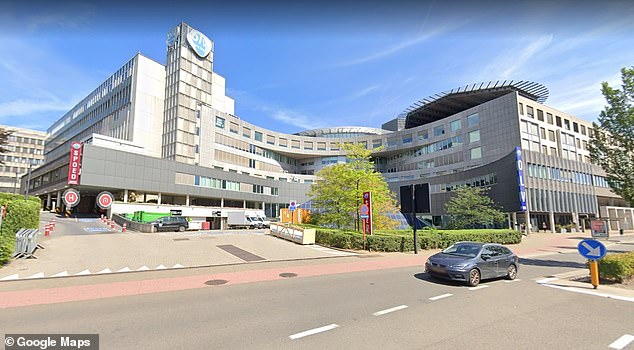 When medical staff tested for the presence of any variants of concern they found that she was carrying both the Alpha strain, which originated in Britain, and the Beta variant first detected in South Africa.

Researchers believe it is the first documented case of its kind and are warning, although rare, dual infections can occur.

Covid-19 infections are currently on the rise in Belgium, with 1,027 new infections reported on average each day, although the death rate is waning, with latest figures showing just two reported deaths in the last few days.

WHAT ARE THE UK AND SOUTH AFRICAN VARIANTS?

When was it discovered? The variant was first found in the South East of England and can be traced back to September 2020.

What mutations does it have? It has 23 mutations, some of which change the shape of the spike protein on its outside. The main mutation is known as N501Y. This appears to make it better able to stick to the cells inside the body and makes it more likely to cause infection and faster to spread.

How many have been infected? UK studies have shown it is between 50 and 70 per cent more infectious than the regular strain. More than 200,000 cases in Britain have been identified and it has spread to more than 50 countries.

When was it discovered? Nelson Mandela Bay, in South Africa's Eastern Cape Province, in mid-December.

What mutations does it have? The South African variant carries 21 mutations, including E484K and N501Y.

Why is it causing worry? Those two mutations suggest it is more infectious than the older version of Covid. However, it has not taken a hold in the UK in the same way as other variants, with the Delta strain now most dominant.

There have been 1,093,700 infections and 25,198 coronavirus-related deaths reported in the country since the pandemic began.

Around 51.5 per cent of the population are thought to have been vaccinated so far.

Molecular biologist Anne Vankeerberghen from the OLV Hospital who led the research, said: 'Both these variants were circulating in Belgium at the time, so it is likely that

PREV Drug dealing scientist, 27, caught with cash in her underwear and two bags of ...
NEXT Expectant mothers who take pain meds have higher risk of baby being harmed, ... 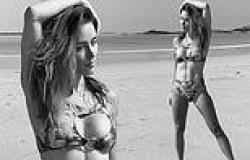 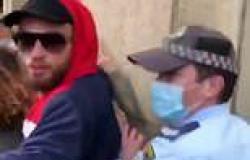 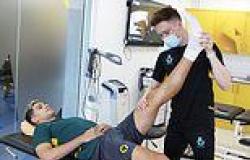 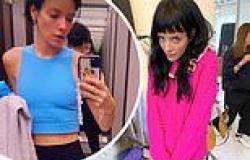