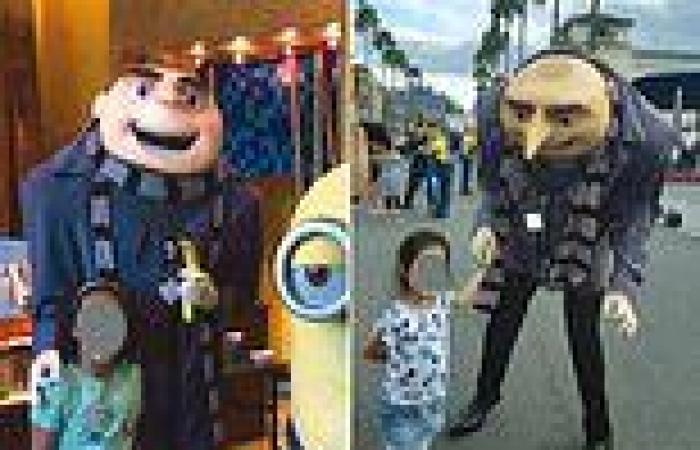 Universal Orlando is sued for $30K over photos of actor dressed as Minions villain Gru 'flashing white supremacist "OK" sign in photos with two young girls of color' Two families of young girls of color sued Universal Orland for more than $30K They allege in the lawsuit that someone in a Disney character costume flashed the 'OK' white supremacy hand gesture in photos  The Anti-Defamation League considered the 'OK' hand gesture a form of hate speech in 2017   'He openly and pointedly displayed towards them a universally-known and universally-used hate symbol that indicates white power,' the lawsuit says

By Christopher Eberhart For Dailymail.Com

Two families sued Universal Orlando for $30,000 after an actor dressed as the Disney character 'Gru' flashed a white-power hand gesture in two separate photos with young girls of color.

The lawsuit - filed in Orange County, Florida on June 23 - includes the photos from February and March 2019 with the 'Despicable Me' character making the 'OK' white-supremacist hand gesture in both photos.

One of the victims is a six-year-old biracial girl and the other victim is a five-year-old Hispanic girl.

'He openly and pointedly displayed towards them a universally-known and universally-used hate symbol that indicates white power,' the lawsuit says.

PREV Rowdy scenes in Melbourne as tens of thousands wake up to watch England vs ...
NEXT Staffy that mauled five-week-old baby to death in Kariong on the Central Coast ... 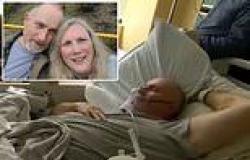 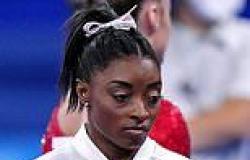 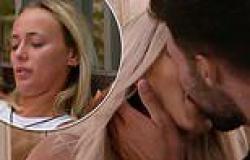 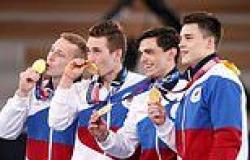