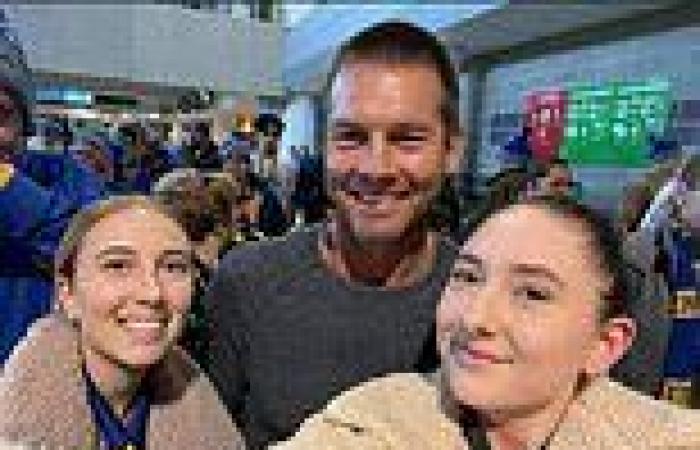 Reformed AFL star Ben Cousins has been spotted rubbing shoulders with adoring footy fans in Perth, as his disgraced agent Ricky Nixon vows to expose the sordid details of his crippling drug addiction.

The former ice addict has made efforts to turn his life around in the last seven months, after multiple run-ins with the law, numerous stints behind bars, and a drug addiction that cost him his career.

West Coast Eagles fans have been thrilled to spot their beloved hero looking sober and healthy, most recently at Perth's Optus Stadium when Cousins brought his nine-year-old son Bobby to a game in June.

The 43-year-old, who is recovering from a hamstring injury, had plenty of time for fans as he stood on the sideline with his father Bryan watching his club team Queen's Park Bulldogs play in Perth on Sunday.

Cousins held a cup of coffee as he shook one young supporter's hand, before signing a woman's jacket and posing for photos with others who approached him as he watched his new team take on ladder-leaders Koongamia.

Fans were quick to comment on how happy and at-peace Cousins looked, despite news that his disgraced long-time AFL agent Ricky Nixon is due to release a new tell-all docuseries detailing the footy star's downward spiral. 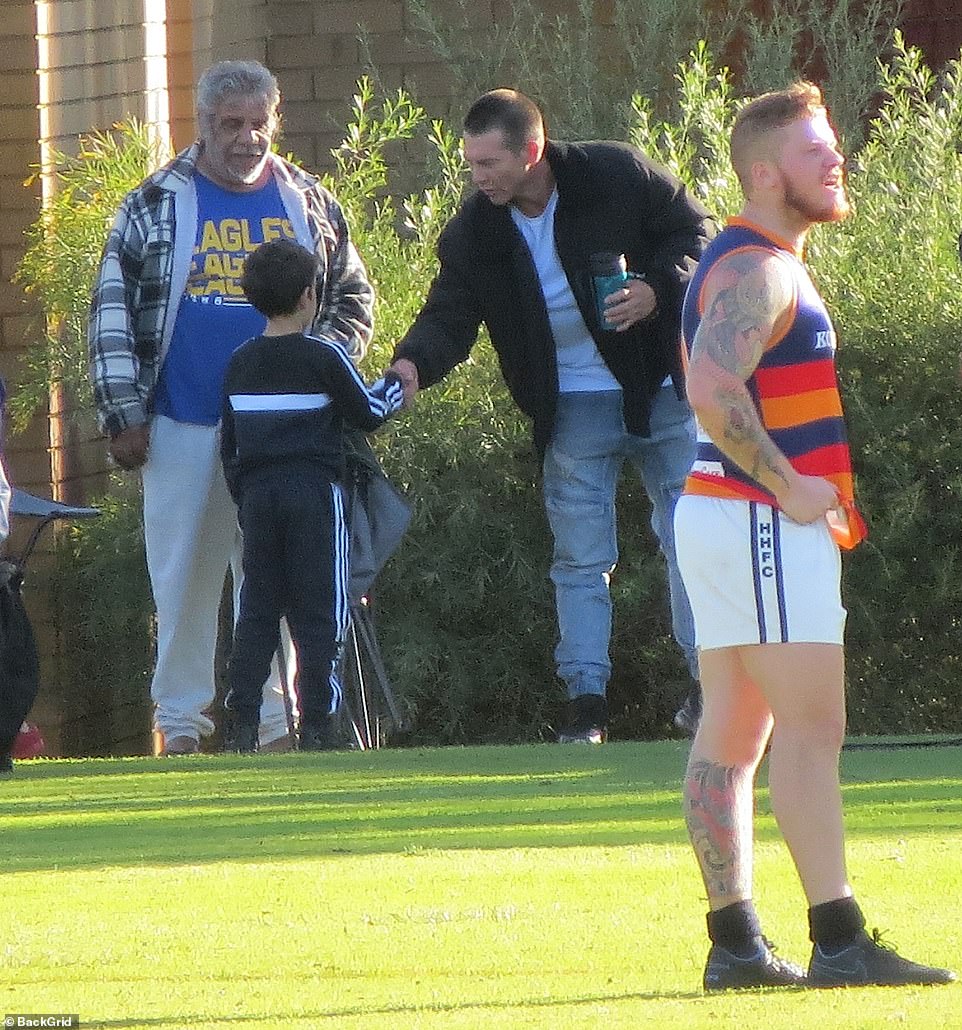 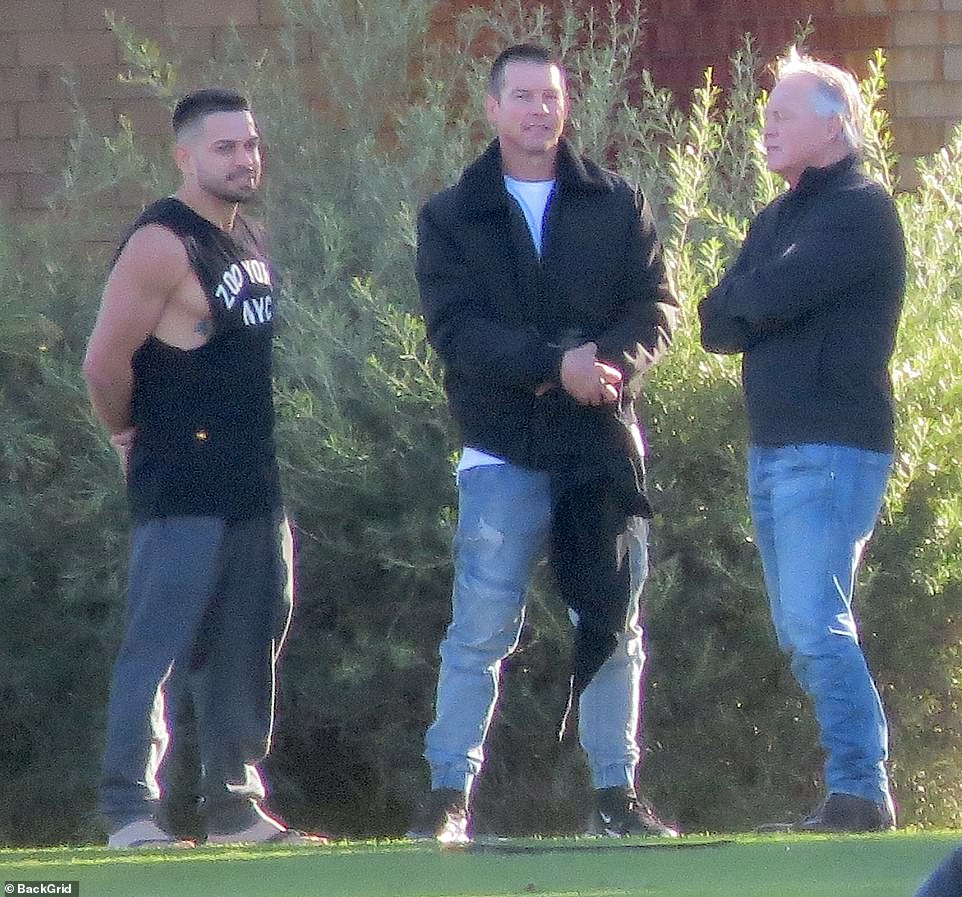 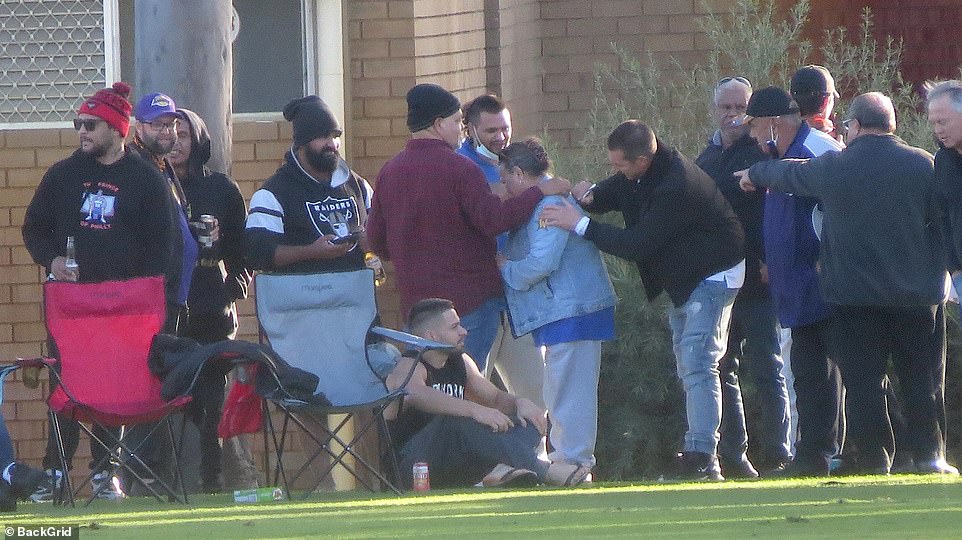 Fans flocked to the fallen footy legend at Queen's Park Reserve, with one woman asking Cousins to sign her jacket 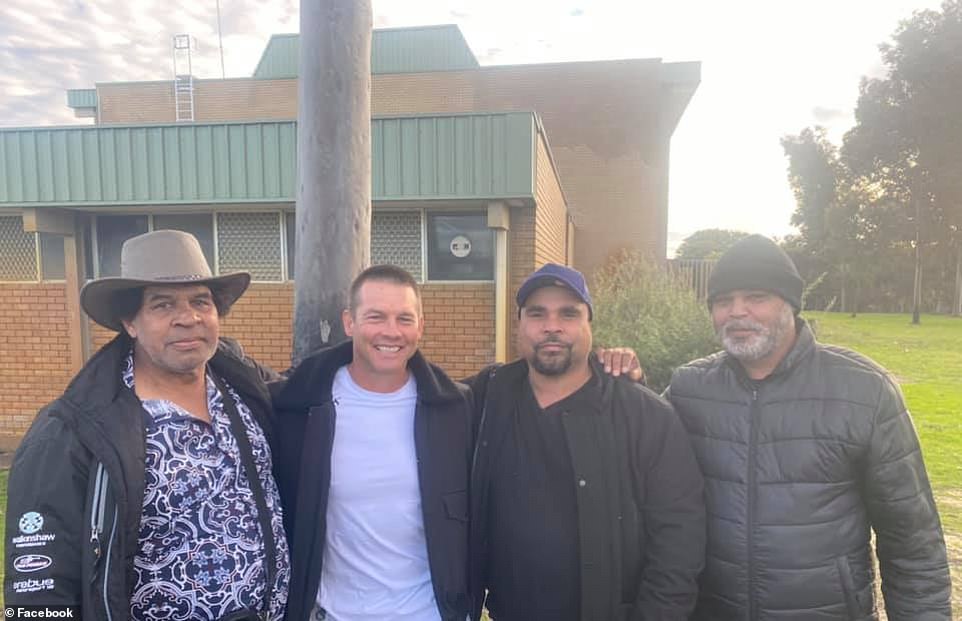 The series titled White Line Fever is set to go into depth about a host of high-profile incidents which have tarnished the game in recent years.

The exposé promises to give fans the sordid details of Cousins storied battle with drug addiction and track the rise and fall of the beloved player.

The behind-the-scenes eight-part tell-all will also delve into the Essendon doping saga which saw the club fined $2million and resulted in 34 players being suspended for two years.

The 58-year-old, who played for St Kilda and Hawthorn, went on to become the most powerful player agent in the game through the 1990s into the 2000s, representing the code's most elite talent.

But in 2011 Nixon's career fell apart after photos were leaked showing him in his underwear in a Melbourne hotel room with a 17-year-old girl. 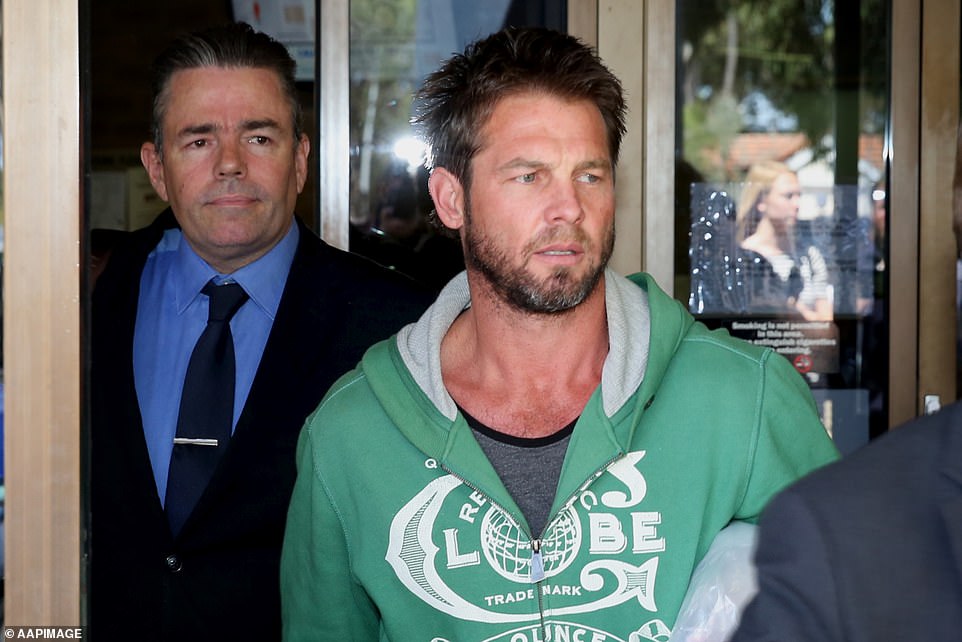 Cousins (pictured leaving court in 2016) has had multiple run-ins with the law, a crippling drug addiction and jail stints 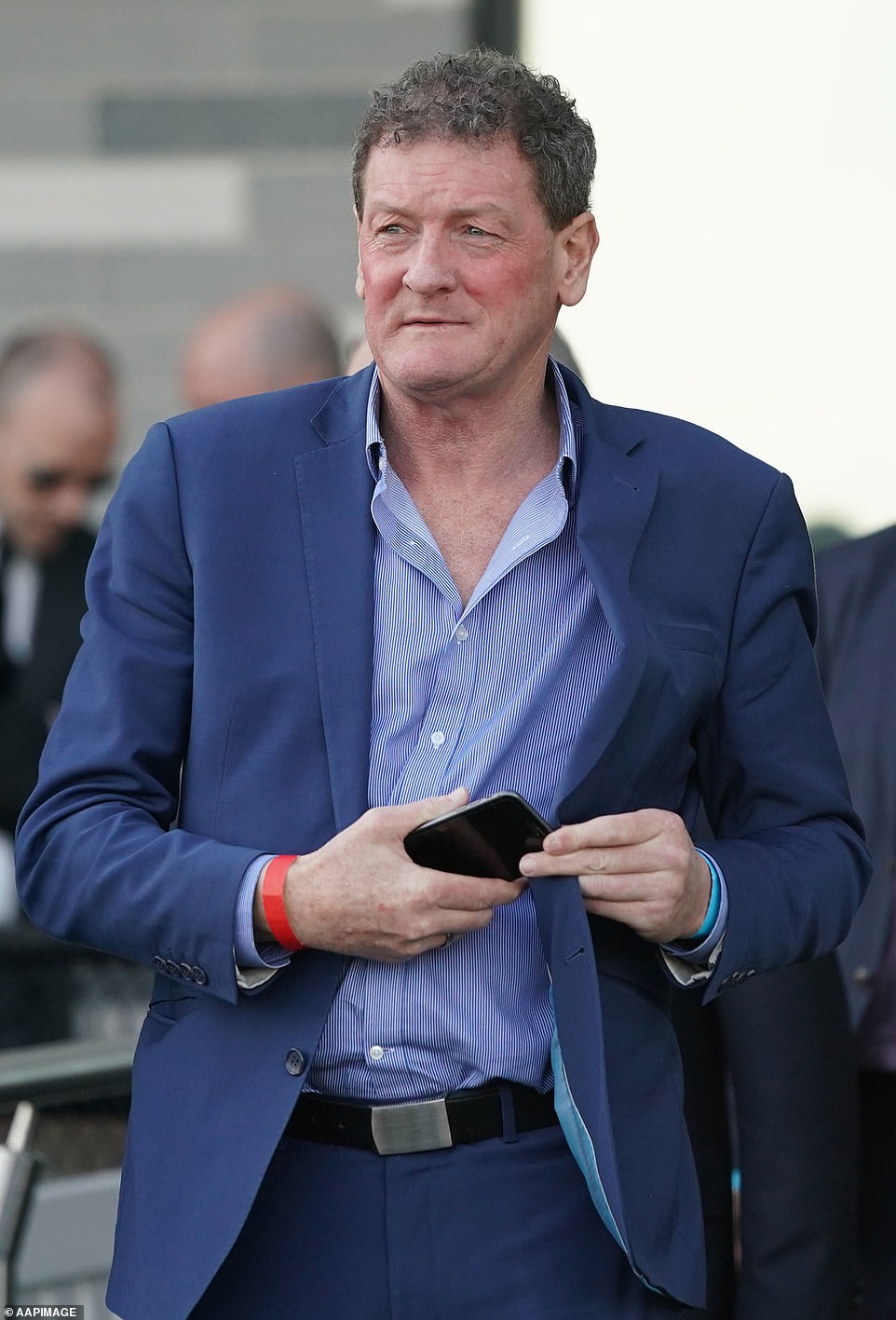 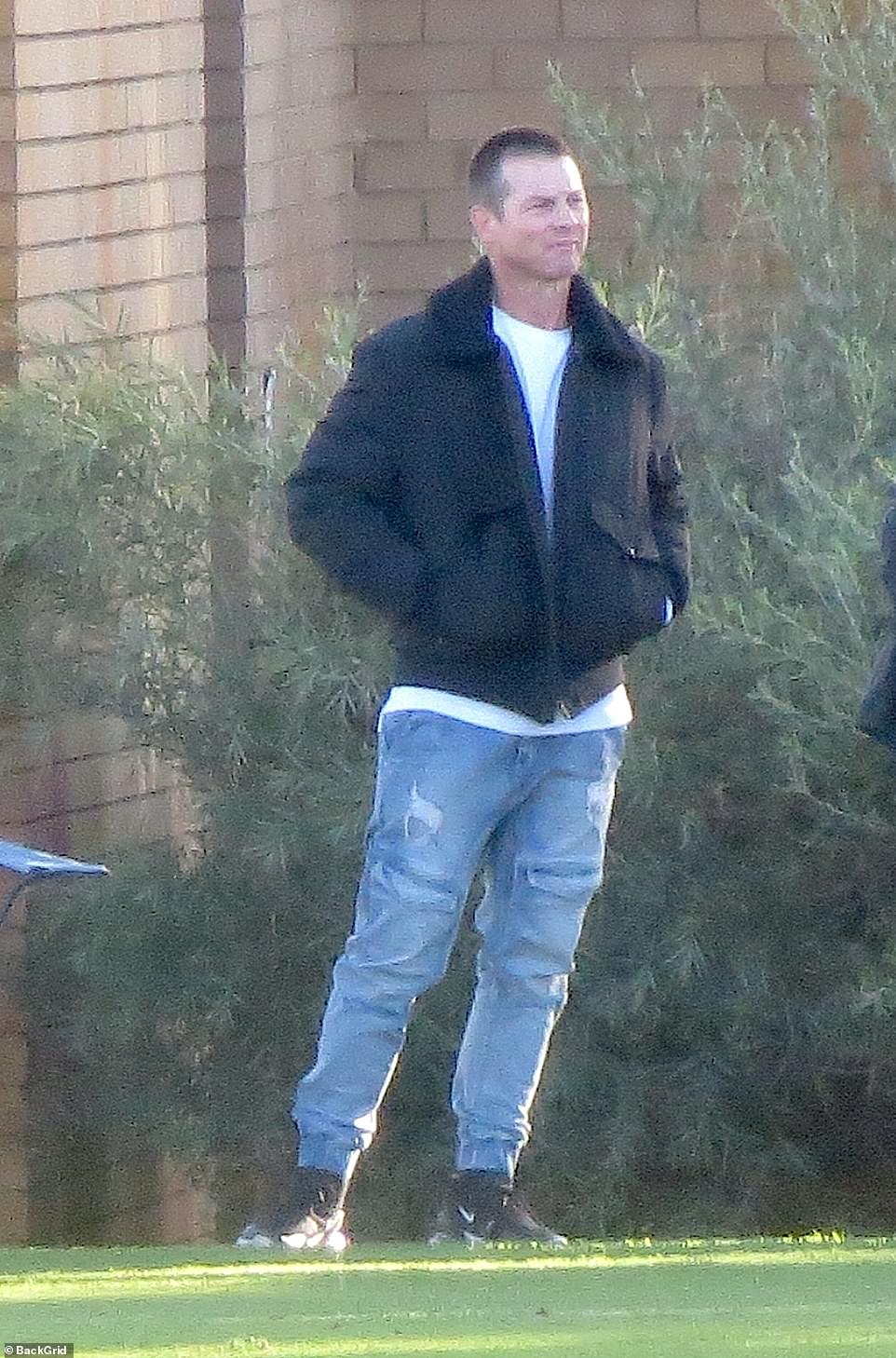 Cousins, who made his football comeback in May, was forced to watch on from the sidelines as he nurses a hamstring injury

Nixon told the Herald Sun the docuseries is going to shock footy fans as he compared it to a fictional TV series about a Mexican drug lord.

'White Line Fever will have everything Queen of the South does, without the murder,' Nixon said.

'It's going to make a lot of people in the industry very nervous,' the 58 year-old said.

Meanwhile, fans who cheered on the West Coast Eagles in their blockbuster AFL clash against the Richmond Tigers last month, commented on how easygoing and willing the reformed player was in having a chat.

Many shared their photos to the West Coast Eagles For Life Facebook page, thrilled to see a happy and healthy Cousins making his well-deserved comeback.

'My husband had a great chat to him. He was so happy to talk. Gave him a hug too I think he was just really appreciative that after everything has happened, people still care about him,' one woman commented. 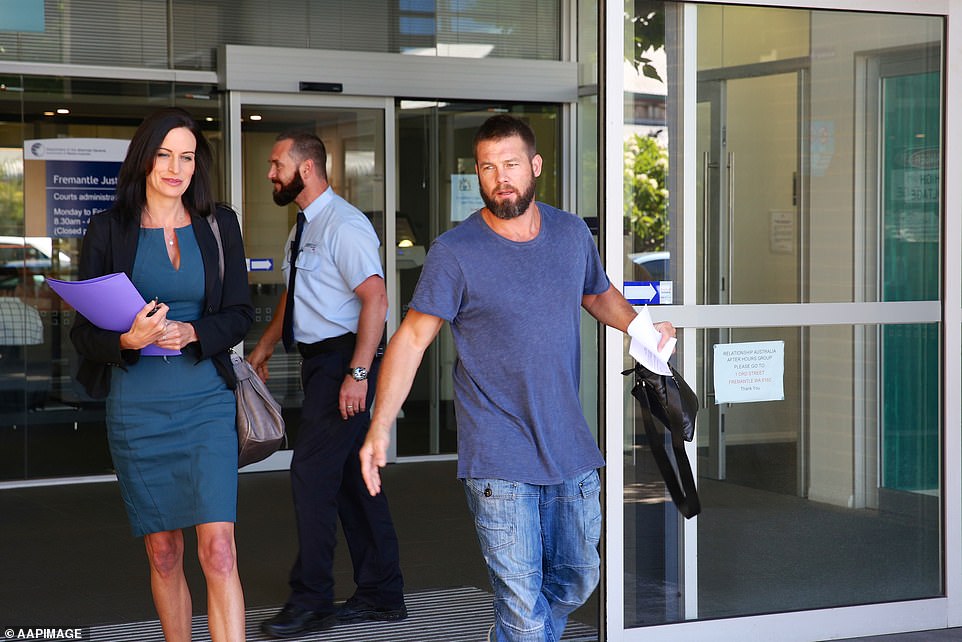 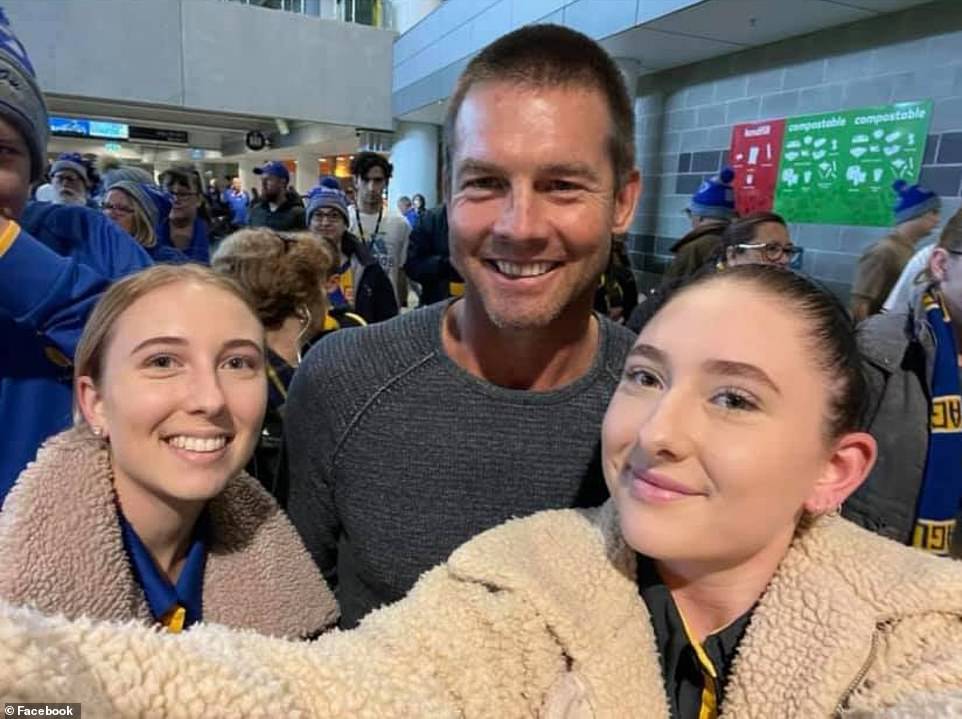 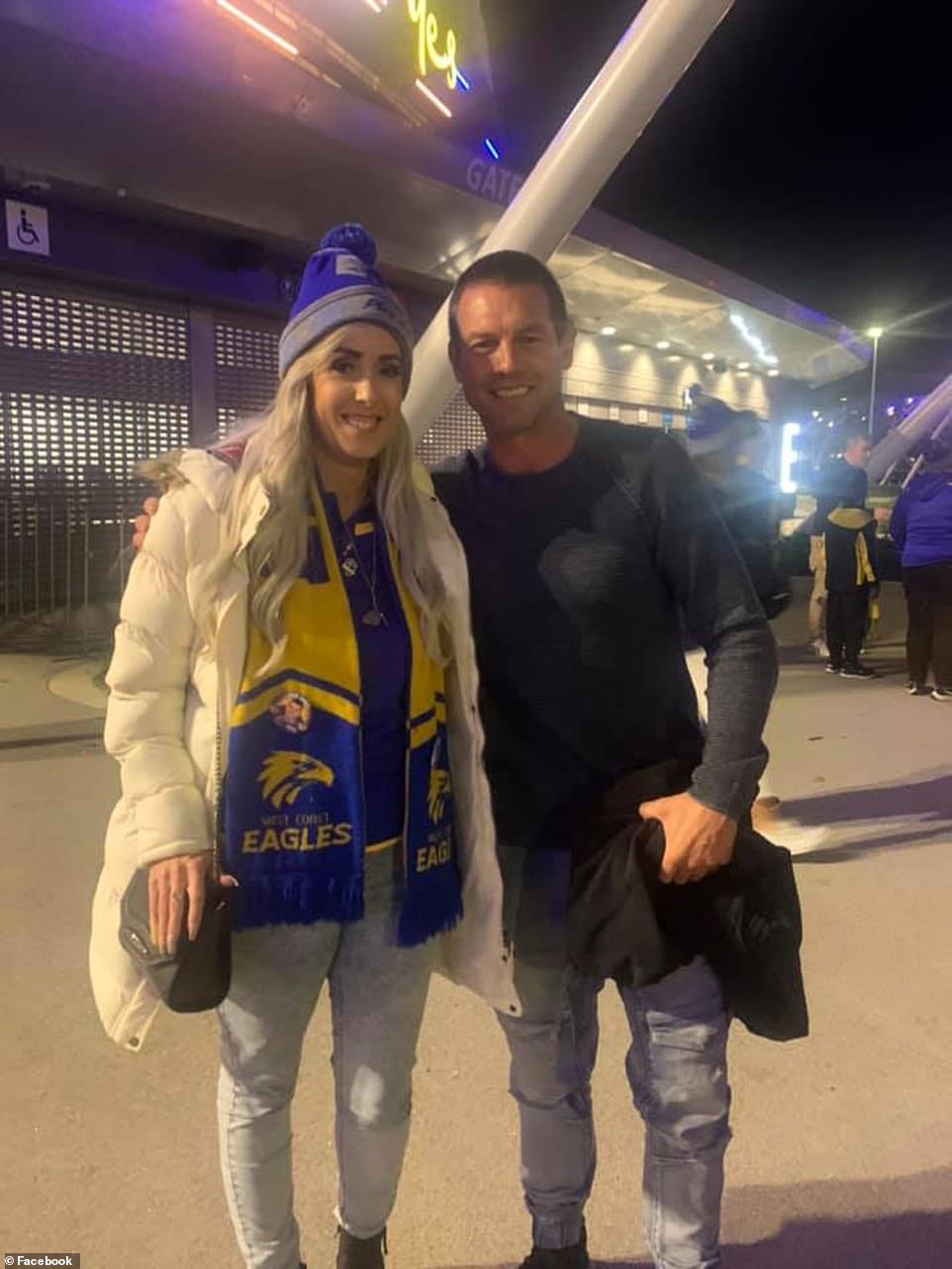 A clean cut and happy Ben Cousins was spotted by fans at Perth's Optus Oval, who attended the game with his nine-year-old son Bobby

Another added: 'Was very happy to have a chat and a photo. Good to see him with his son looking so happy.'

'He is looking gorgeous like our old Ben. I hope you're doing well Ben,

PREV Prince Charles gets dragged into Tory 'cash for access' storm: Party fixer set ...
NEXT US fencer, 29, accused of sexual assault, confronts teammates after they wear ... 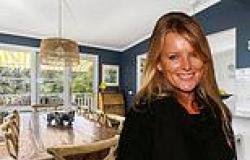 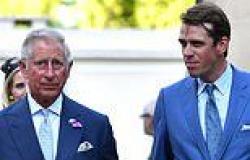 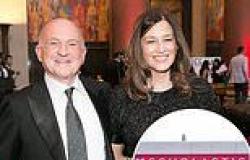 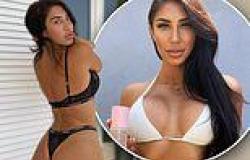