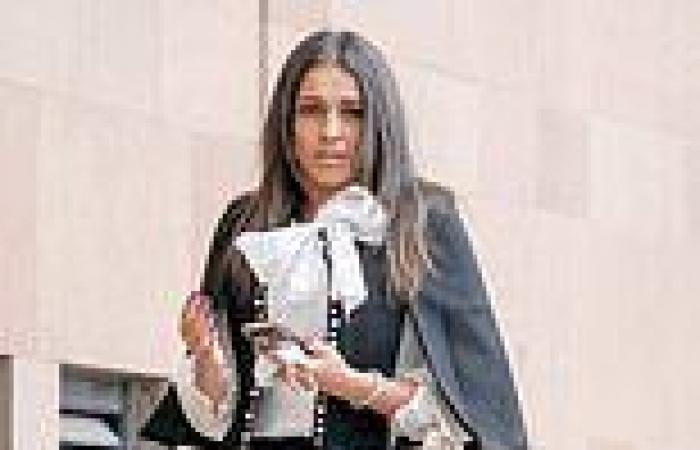 Drunk mother, 23, in pyjamas who headbutted a police firearms officer and fractured her nose is spared jail Stacey Henderson, 23, from Sunderland, headbutted a police officer while drunk A court heard that police went to her home last year to arrest her ex-boyfriend Newcastle Crown Court heard the officer's nose was permanently disfigured

A mother who fractured a police officer's with a headbutt while she was drunk has been spared jail.

Stacey Henderson, 23, from East Rainton, Sunderland, had been 'drinking for three days' before she carried out the 'vile' attack that left the officer's nose permanently disfigured.

Newcastle Crown Court heard police had gone to Henderson's home in the early hours of August 24 last year to arrest her ex-boyfriend. 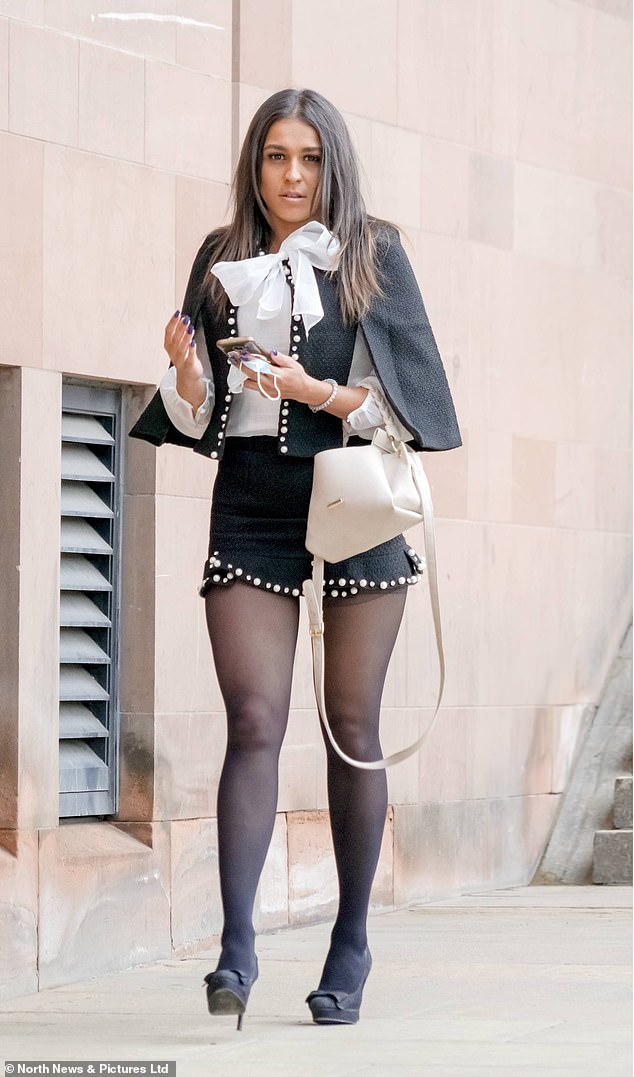 Stacey Henderson, 23, from East Rainton, Sunderland, pictured outside Newcastle Crown Court today,  had been 'drinking for three days' before she carried out the 'vile' attack that left the officer's nose permanently disfigured

Prosecutor Rachael Glover told the court Henderson put out a struggle and when officers tried to arrest her she lashed out at a female police constable, who was in the firearms support unit.

Miss Glover told the court: 'She turned towards the PC and headbutted her. The PC tried to move her head but she wasn't quick enough, the defendant's actions were quicker and it connected with her nose with such force it caused immediate pain and resulted in her stepping back.'

PREV How fuel duty protests in September 2000 led to petrol queues, closure of ...
NEXT Co-founder of BLM in New York threatens 'uprising' over city's 'racist' vaccine ... 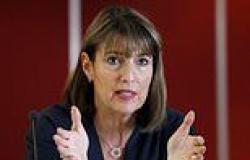 RUTH SUNDERLAND: This Ofcom ruling over Piers Morgan's remarks is an own goal ... 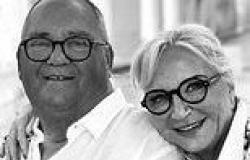