MPs warn that controversial Troubles amnesty plan won't come into effect for a ... 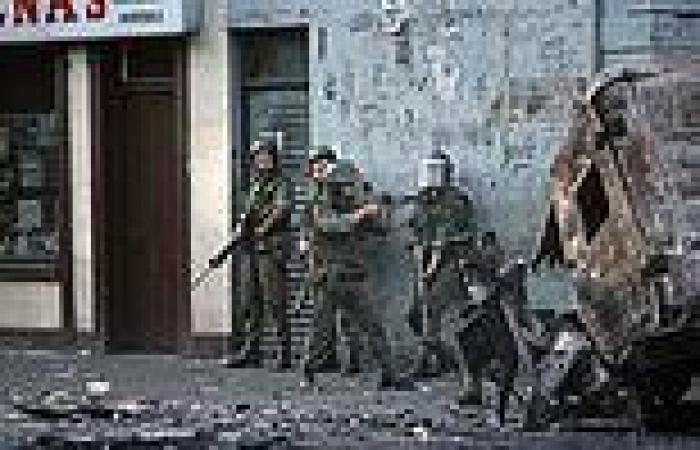 Plans for a statute of limitations which would end all prosecutions of veterans in Troubles-related cases will not come in for a year - leaving them all in limbo.

Secretary of State Brandon Lewis told the Commons he plans to bring the legislation to Parliament in the autumn.

But Conservative former defence minister Mark Francois expressed his frustration at the lack of legislation before the summer recess.

'I say to our procrastinating Secretary of State, you are the boy who cried wolf once too often.'

Mr Lewis said the statute of limitations would 'apply equally to all Troubles-related incidents'.

He added: 'We know that the prospect of the end of criminal prosecutions will be difficult for some to accept and this is not a position we take lightly. 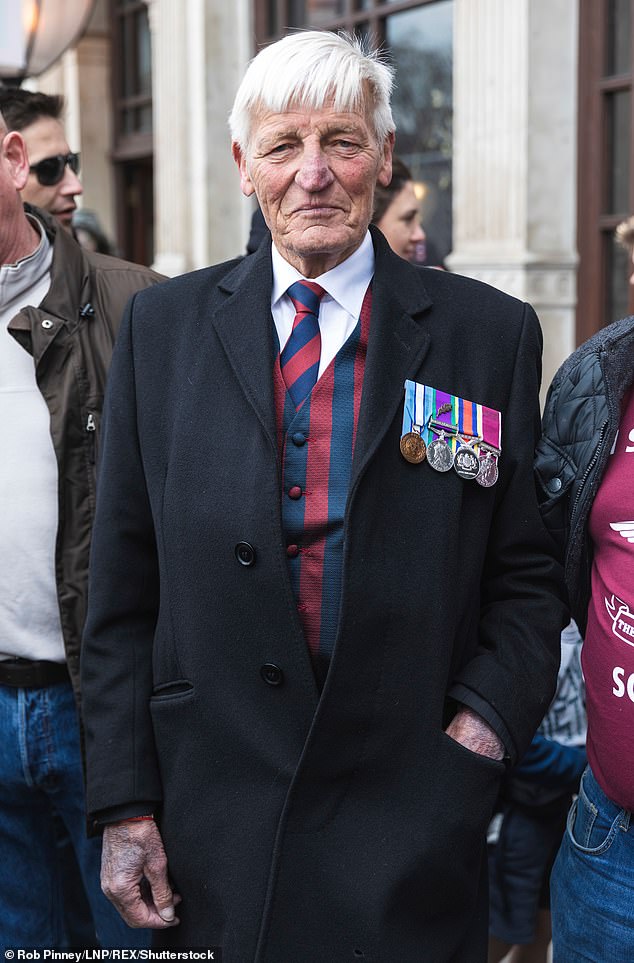 Ex-soldier Dennis Hutchings, who faces trial in connection with a fatal shooting in Northern Ireland in 1974 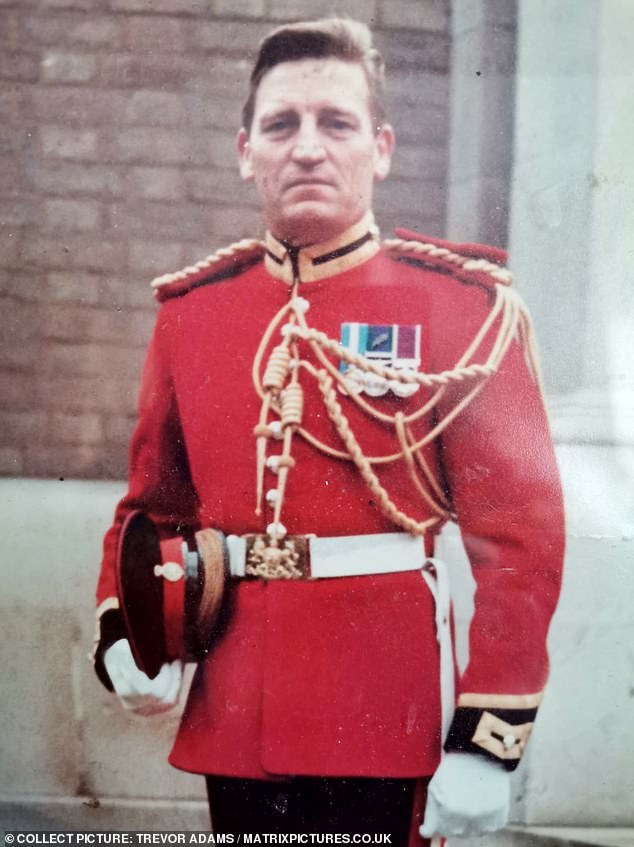 Dennis Hutchings (pictured in 1978), 80, is accused of attempted murder in relation to the death of John Pat Cunningham in County Tyrone in 1974 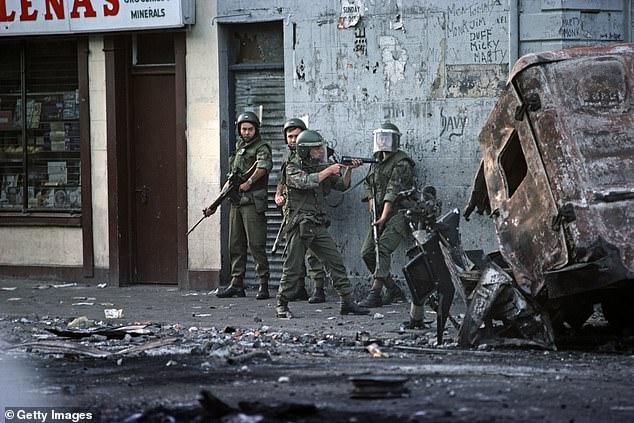 Veterans who served in Northern Ireland are finally set to be freed from the threat of prosecution. Pictured: British soldiers in Belfast in 1976

A seriously ill former Troubles soldier set to stand trial in October over a disputed shooting could yet be saved by the Government's proposals, his lawyer suggested last night.

Dennis Hutchings, 80, is accused of attempted murder in relation to the death of John Pat Cunningham in County Tyrone in 1974.

Mr Cunningham, who had learning difficulties, was shot after failing to stop in response to soldiers' requests.

Mr Hutchings is charged with attempted murder, rather than murder, as prosecutors cannot prove who fired the fatal shot.

The former staff sergeant in the Life Guards has always maintained he fired warning shots into the air.

It is understood the proposed statute of limitations will not assist those whose cases are currently before the courts as the Government will not interfere with the judiciary.

As well as Mr Hutchings, another soldier has been charged with manslaughter in relation to a shooting in Northern Ireland in 1988.

Convicted IRA member John Downey, named in a High Court ruling as participating in the 1982 Hyde Park bombing, has been charged with the murder of two soldiers in 1972. His case is also likely to proceed. But last night, Mr Hutchings' lawyer Philip Barden said his team would argue for a stay of proceedings for any legislation protecting veterans to come into effect.

'We would argue it would be unfair to continue to prosecute Mr Hutchings when a law comes in to bar other prosecutions and would invite the Public Prosecution Service [of Northern Ireland] to drop the prosecution in this case,' he said.

Mr Hutchings has vowed to clear his name in court. Mr Cunningham's family have said he should face trial.

The pensioner, of Cornwall, requires kidney dialysis three times each week and has heart problems. Doctors say he may only have months to live.

Last night Mr Hutchings said: 'I was arrested six years ago and have been dragged over coals ever since. I was told there was new evidence but this has never, ever been produced.

'I think this legislation might have come too late for me but hopefully it will help the other ex-servicemen who have cases hanging over them.

'The Government have been spineless. We were sent to Northern Ireland to do a job then abandoned.'

'But we've come to the view that this is the best and only way to facilitate an effective information retrieval and provision process, and the best way to help Northern Ireland move further along the road to reconciliation.

'It is in reality a painful recognition of the very reality of where we are.'

Speaking earlier during Prime Minister's Questions, Boris Johnson said: 'The people of Northern Ireland must, if we possibly can allow them to, move forwards now.

'(Sir Keir Starmer) will know that the proposals that have been brought forward ... are measured, they are balanced and they

PREV Hunter Valley dealers set to cash in on Covid lockdown by driving meth prices ...
NEXT Moment AOC puts her mask on for group photo op only to whip it off a minute ... 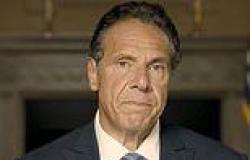 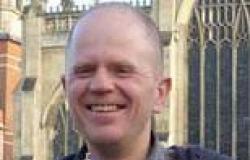 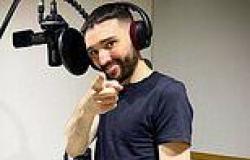 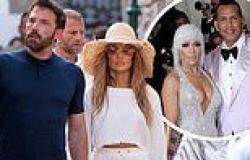