Bull charges into a house to escape fight and sends the occupants dashing for ... 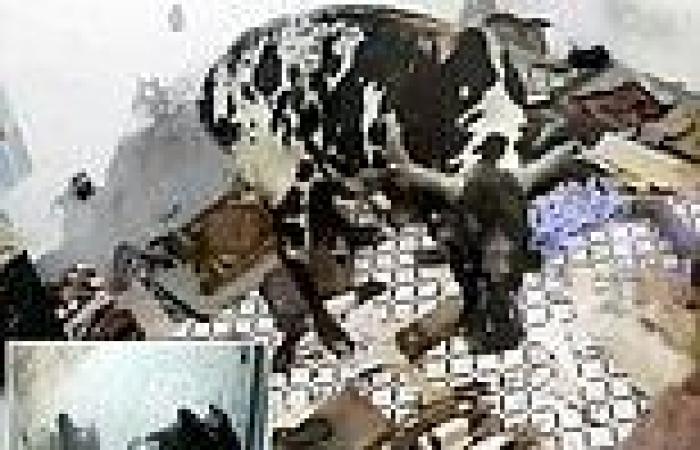 Terrifying moment crazed bull charges into a house to escape fight and sends the occupants dashing for safety in India Bull was spotted fighting with rival in the streets of the Abohar District, Punjab It turns to flee and is chased into local house, startling five men working inside Bull thrashes around as men flee before leaving once  the coast is clear

Dramatic footage captured the moment a crazed bull stormed into a home in India, causing workers to flee as the confused bovine wrecked their house.

CCTV from outside shows the animal fighting another bull in the streets of the Abohar District, in Punjab, last Thursday before he decided to flee the battle.

As the other bull chased him, the black-and-white bovine ran into a nearby house where five men can be seen working.

The group quickly fled the scene, some faster than others, as the bull smashed through the room.

After a few seconds, the crazed bull can be seen carefully making his way out of the house with its rival nowhere to be found. 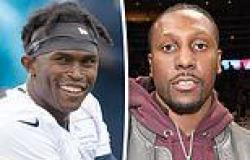 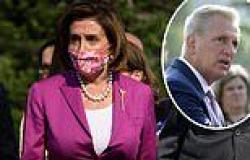 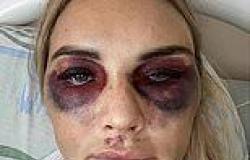