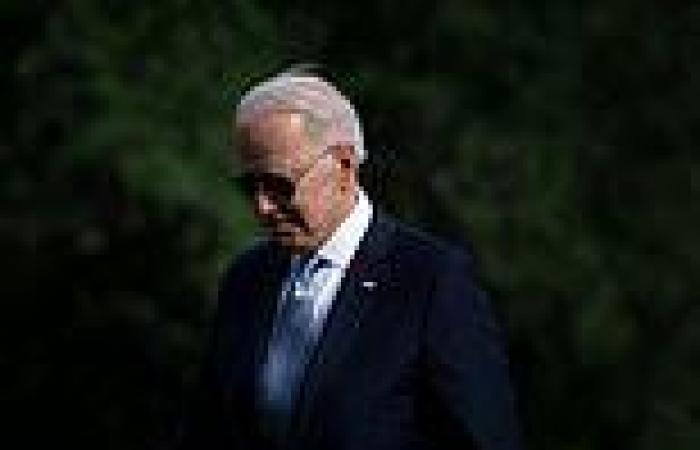 The tax credits were part of the $1.9 trillion American Rescue Plan, which was passed by Congress in March with no Republican support.

If those Americans have children between the ages of six and 17 they'll receive a $3,000 tax credit, receiving $250 a month starting Thursday. 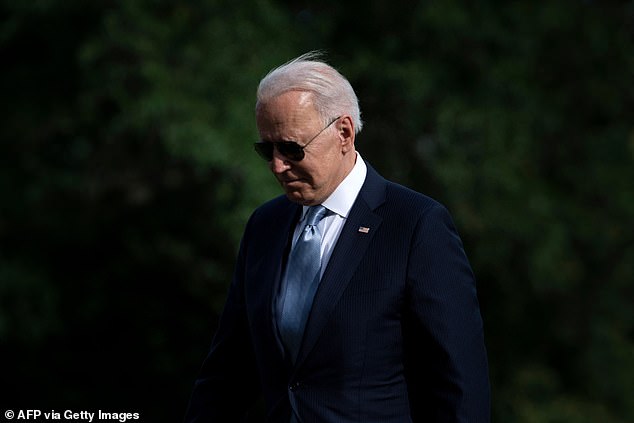 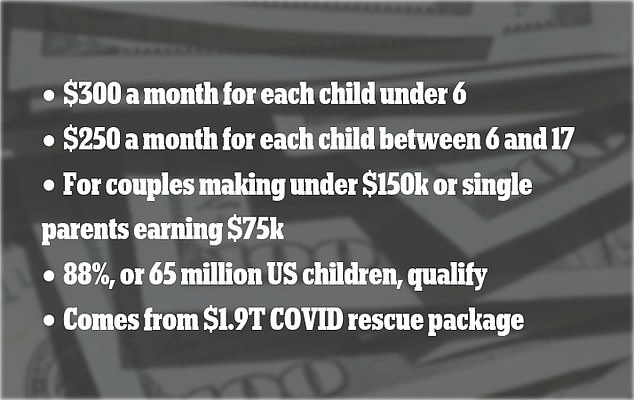 The American Rescue Plan, signed by President Joe Biden in March, allows child tax credits of up to $3,600 per year to be distributed in monthly payments instead of annually for children of couples who make under $150,000 annually or single parents earning up to $75,000

Individuals who make below $200,000 and couples making less than $400,000 are still eligible for the $2,000 child tax credit, the amount the credits were previously capped.

Parents will get half the credit they are eligible for in 2021, and will be able to claim the rest when completing this year's federal tax return early next year.

Cash will automatically start hitting the bank accounts of families who have filed 2019 and 2020 federal taxes.

Eligible families previously reclaimed the tax credit back when filing their annual taxes.

Biden has spoken of extending it to 2025 and hopes it could be made permanent.

Families with a single 'head of household' being paid up to $112,500 a year are also included.

There is no limit on the number of children parents will receive cash for. 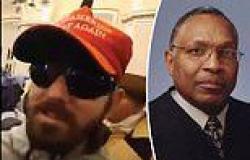 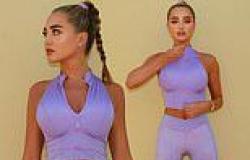 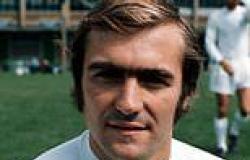 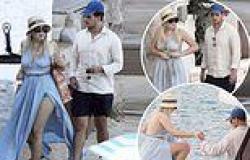