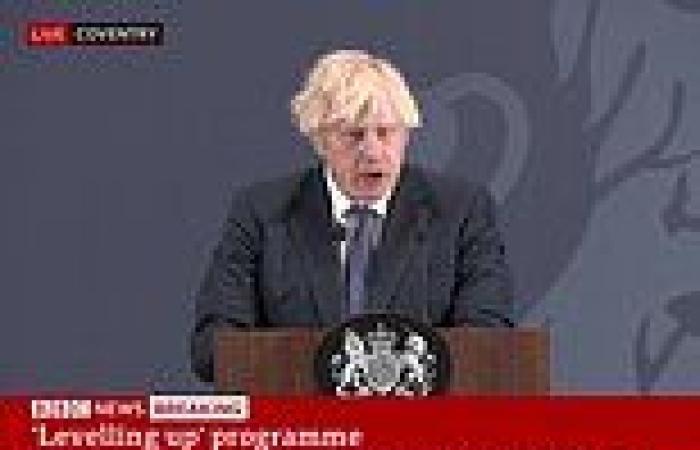 Boris vows to boost the Red Wall AND the shires: PM insists 'levelling up' agenda in the Midlands and North WON'T hurt Tory heartlands or make 'rich areas poorer' as he scrambles to ease nerves after by-election defeat to Lib Dems PM has insisted prosperous areas in South will benefit from spreading growth He said 'levelling up' isn't 'jam-spreading operation' and can be 'win-win' for UK   His speech comes amid Tory jitters over last month's Chesham by-election

Boris Johnson today scrambled to reassure southern voters that his 'levelling up' agenda will not leave them out in the cold.

The Prime Minister insisted that his drive to boost 'Red Wall' areas where the Tories have been surging politically does not mean 'rich areas get poorer'.

Speaking in the Midlands, he said it is an 'outrage' that people in Blackpool have far lower life expectancy than in other wealthier areas.

And he stressed that many of the differences were within regions - pointing out the striking variation in fortunes between Leeds and Bradford.

Mr Johnson said fuelling the economy in other parts of the economy would not be 'bad for London', arguing it means 'more customers and more business for our national metropolis'.

'Levelling up is not a jam spreading operation,' he said. 'It is win-win for the whole UK.'

The premier said the UK was the most 'unbalanced' developed economies in the world and had been 'firing on one cylinder' for too long.

The intervention is designed to soothe Tory jitters over last month's Chesham and Amersham by-election defeat to the Liberal Democrats.

Mr Johnson will say that the Government's success will hinge on whether it can 'raise living standards, spread opportunity, improve our public services and restore people's sense of

PREV Airbnbs may attract more CRIME to your neighbourhood, study warns
NEXT Expectant mothers who take pain meds have higher risk of baby being harmed, ... 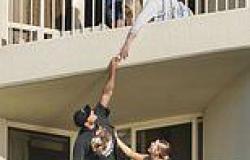 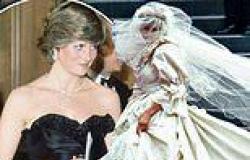 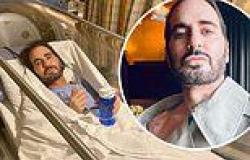 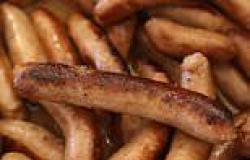 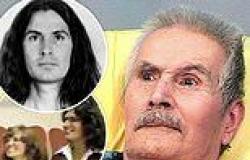