Smithy Family were sent prostitutes and 95 takeaways by jealous 'haters' 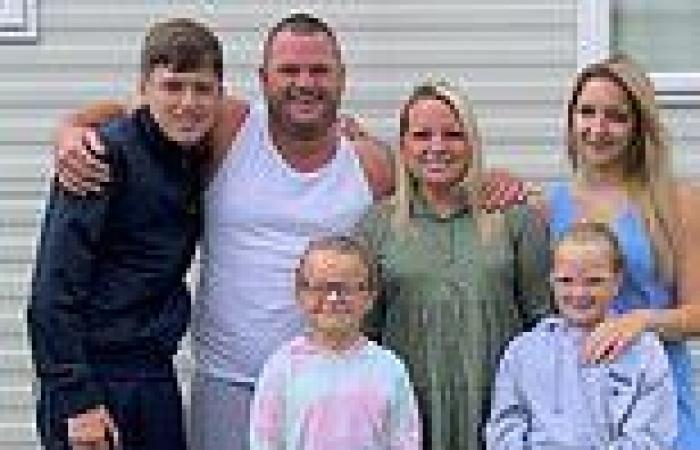 A TikTok family whose house was wrecked in a suspected arson attack were sent '95 takeaways and prostitutes' by 'jealous haters' before the fire, according to neighbours.

CCTV footage shows two suspects setting fire to a Ford S-Max on the drive outside the semi-detached home of The Smithy Family in Welling, south east London, between 10.30pm and 11pm on Wednesday night with a milk carton filled with petrol.

Nick Smith and his family, who have 2.6 million followers on TikTok, believe their home was set alight because of their new found social media fame. He says they will never be able to live in the house again.

Mr Smith claimed yesterday that the family had received threats online, numerous takeaways delivered to their house, along with prostitutes sent to their door.

Today, next-door neighbour Lisa, 50, a concierge, backed up his claim, saying: 'One day, they got 95 takeaways delivered and then they had prostitutes or escorts showing up at his house.' 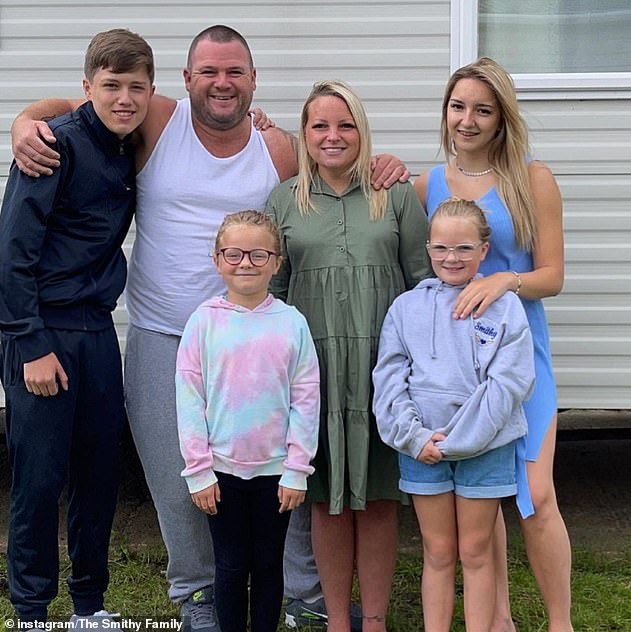 The Smithy family of TikTok stars, whose house was wrecked in a suspected arson attack, were sent '95 takeaways and prostitutes' by 'jealous haters' before the fire, according to neighbours

After their car was set on fire, neighbours came to the family's aid, helping carry their two daughters and six-week-old baby boy over the back garden fence to safety.

The family's 'funny' and 'heartwarming' videos have attracted a large following - now over 2.6 million, since Mr Smith joined TikTok a few years ago.

Lisa said: 'I've known them since the day we moved in nine years ago.

'I was passing the kids over the back fence because they couldn't get out the front door.

'They have two daughter Isabella, nine, Amelia, six, and a little boy teddy who is just six weeks old.

'Bells was crying, carrying Teddy in her arms, so that will stick with her life.

'If they didn't have a back entrance they would never have got out. 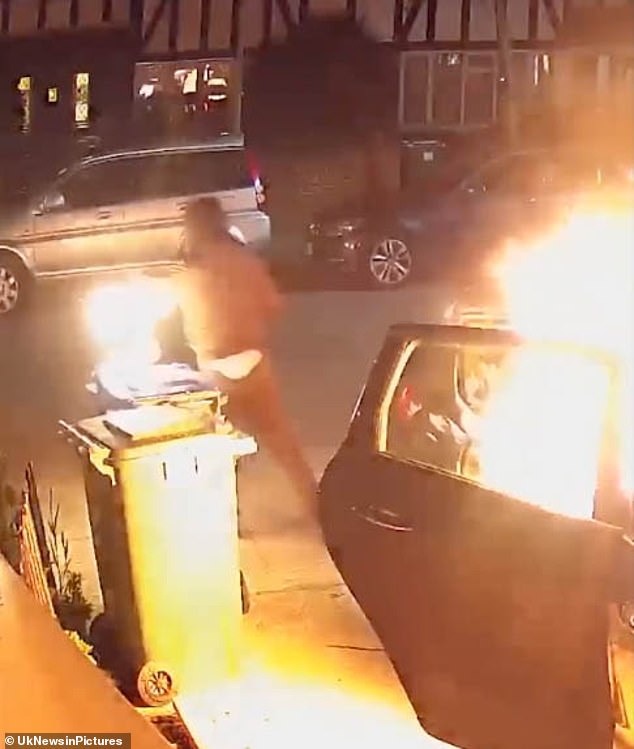 A TikTok family whose house was wrecked in a suspected arson attack were sent '95 takeaways and prostitutes' by 'jealous haters' before the fire, according to neighbours. CCTV footage shows two suspects setting fire to a Ford S-Max on the drive outside the semi-detached home of The Smithy Family in Welling, south east London 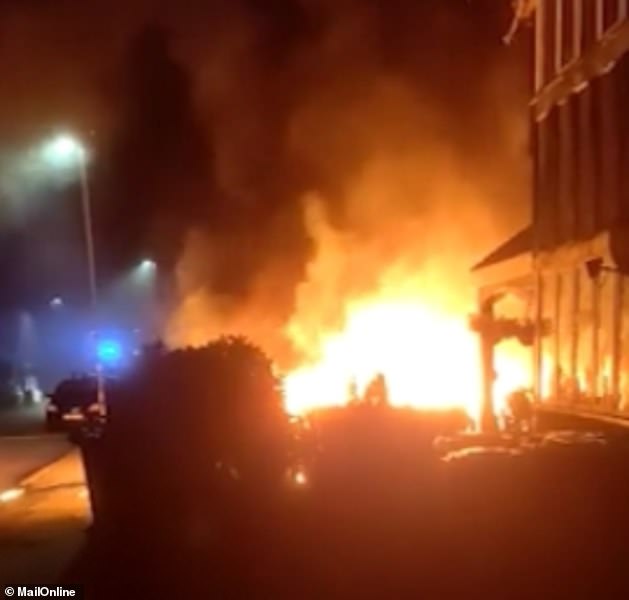 Exclusive footage shared with MailOnline shows the car of TikTok stars the Smithy family on fire after it was set alight by arsonists at their home in Welling, south-east London 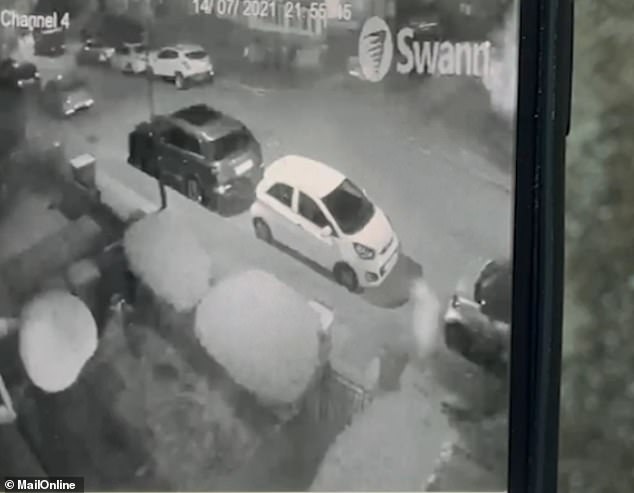 'The house is completely black so I think they've been put in temporary safe accommodation.

'It's not the first time they've had trouble with haters or whatever you call them.'

'He's the first one to say he didn't have the best childhood, but he did everything for his kids.

'He's a pest in a vest, but he doesn't have a nasty bone in him and we've been living here nine, ten years.

'There's a guy online claiming he put petrol in their bins, but we know it's not him because it didn't start there.

Barry Sissons, 75, a former HGV driver who lives a few doors down, said: 'We were on the night just getting ready for bed and then we heard a Big Bang and looked out the window and saw the flames.

'He normally has big skip outside full of wood so I asked if that's what had caught fire, and they said no it's the car. 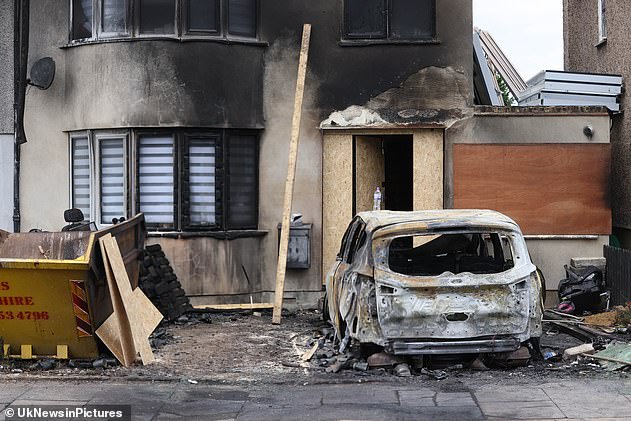 'I just feel sorry for the family really, it's horrible and doesn't make any sense.

'I think he's quite an entrepreneur, always building things.

The Smithy Family: How a builder turned his partner and children into TikTok superstars

The Smithy Family first gained notoriety on TikTok during lockdown.

Jess' half-brother Jack, 16, also appears regularly in the videos, as does

PREV Elon Musk refused to apologize for calling diver 'pedo' because 'it would make ...
NEXT US fencer, 29, accused of sexual assault, confronts teammates after they wear ... 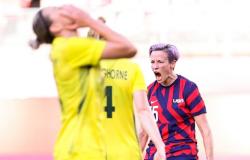 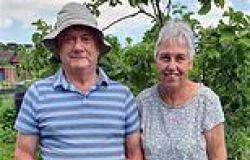