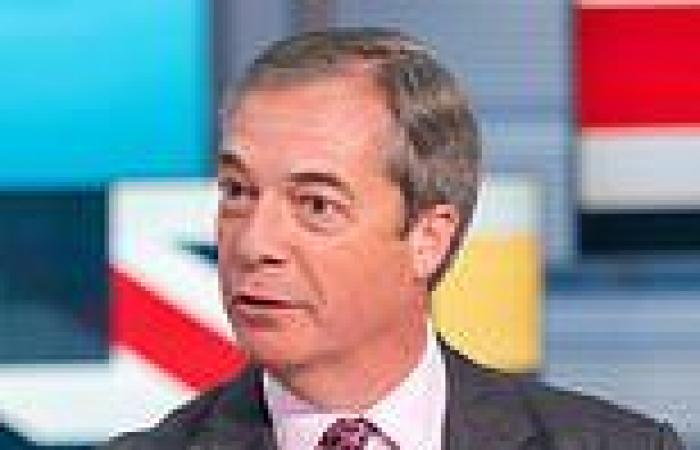 Nigel Farage promises announcement about 'big career change' today as speculation mounts he is set to join GB News amid fury over presenter Guto Harri taking the knee live on air Former UKIP leader, 57, said on Twitter that he will make announcement at 5pm  GB News source told the Mail Online Farage will be getting a 'more regular slot'  It comes after Andrew Neil admitted 'start ups are fraught and fractious' on  Friday following row over suspension of presenter Guto Harri

Nigel Farage has promised to announce a 'big career change' today as speculation mounts that he is set to join GB News on a permanent basis.

The former UKIP leader told his 1.6 million Twitter followers to 'watch this space', with an announcement expected later this afternoon.

He said: 'At 5pm today I will be making an announcement about a big career change. Watch this space.'

It is not clear what his new role would be but some have speculated that he will be heading up the channel.

It comes after presenter Guto Harri was suspended for taking the knee live on television in a move that angered many viewers.

Mr Harri took the knee on Tuesday in solidarity with black England football stars after they suffered racist abuse in the aftermath of the team's defeat on penalties in the Euro 2020 final.

But it offended some viewers amid criticism that anyone who takes a knee - including police officers, sports stars and TV presenters - risks being seen to endorse some of the Left-wing ideas promoted by the Black Lives Matter organisation, as well as opposing racism.

Today, a source at GB News told MailOnline: 'Farage already has a weekend show on GB News, but yes you're right in thinking he is getting a more regular slot.' They suggested that the 57-year-old's new role will see him make a daily appearance on the channel.

Rumours of the addition were already swirling on social media.

PREV Public defender claims she was forced from job at Legal Aid Society after ...
NEXT Expectant mothers who take pain meds have higher risk of baby being harmed, ... 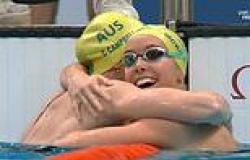 Miranda Lambert mourns the loss of her Golden Retriever Jessi who she rescued ...

RT @ACBucklow: Cracking story from @GusWorland about overindulging in a huge ... 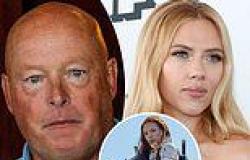