Prince William has been comforting the three black England footballers who ... 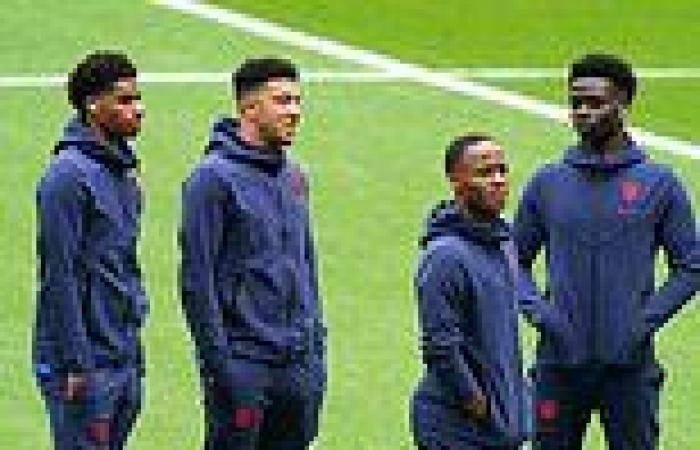 By Kate Mansey For The Mail On Sunday

The Duke of Cambridge has been comforting the three black England footballers subjected to vile racist abuse after missing penalties in the Euros final shoot-out against Italy.

Prince William went to the dressing room at Wembley to commiserate with the squad after their defeat last Sunday and has since been ‘in touch’ with Marcus Rashford, Jadon Sancho and Bukayo Saka who were targeted by online trolls.

A source said William – who said he had been ‘sickened’ by the ‘unacceptable and abhorrent’ racist abuse – has also been liaising with the Football Association about how pressure can be put on social media firms to do more to tackle the issue. 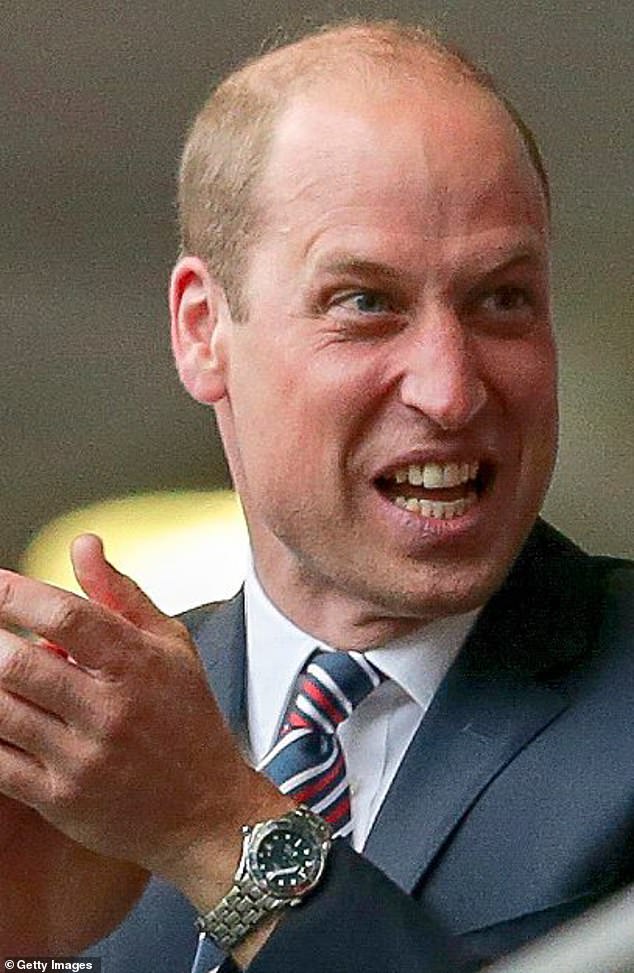 The Prince is President of the FA and attended the final with the Duchess of Cambridge and their son Prince George. In a statement after it emerged the three players had been racially abused, he

PREV Gladys Berejiklian accused of lying during her press conference about NSW ...
NEXT Australia's 4x200m women's relay team win bronze after being stunned by China ... 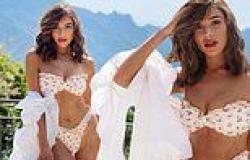 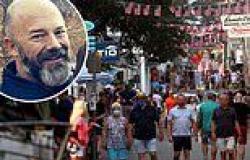 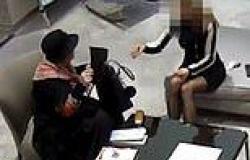