Race to save a collection of priceless literary treasures is on 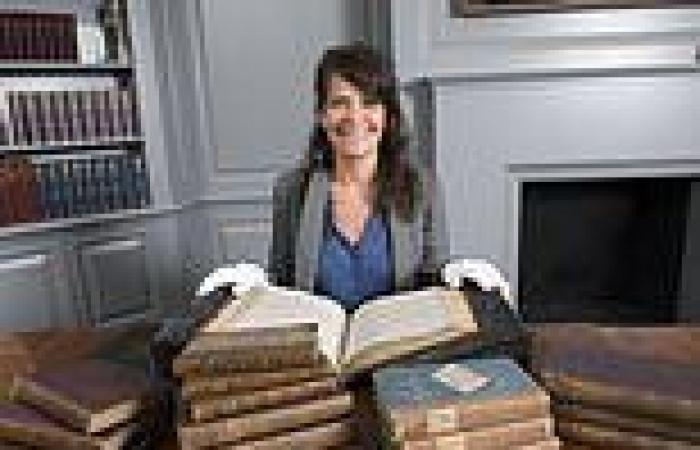 Spread across a huge table in Sotheby’s auction house in London are stacks of immaculately preserved 19th- century first editions and manuscripts, a slew of letters in Jane Austen’s rigorously disciplined script and a small collection of Charlotte Bronte’s hand-sewn books, barely 3in high and filled with writing so teeny it had to be written with a single hair dipped in ink and can only be deciphered under a microscope.

Beside me is a chap called Richard Ovenden, Senior Executive of Oxford’s Bodleian Library, who has barely slept he is so excited and, arms outstretched, looks about to combust with joy at this literary haul.

‘Bars of gold would be nothing in comparison. This is it. This is the moment we’ve been waiting for.’ he cries. ‘This is our culture, our language and literature. These books are one of our greatest contributions to world culture and global civilisation. We have to save them for the nation.’

Because, of course, these are not just any old books and letters.

They are the highlights, or ‘greatest hits’, of the Honresfield Library — a famous private literary collection amassed by northern industrialists William and Alfred Law in the 19th century and obsessively shielded from public and academic inspection. 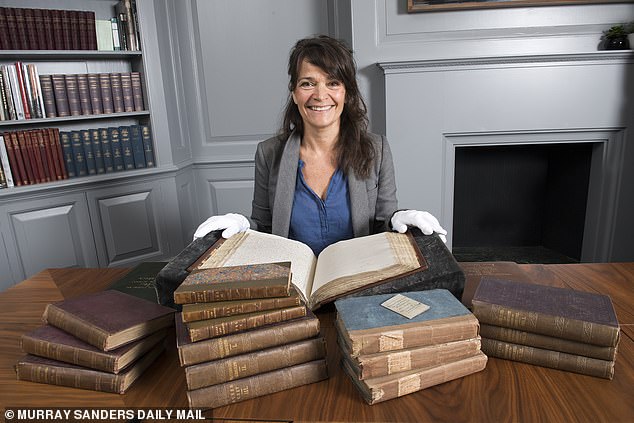 Jane Fryer reads the Walter Scott manuscripts worth £1m which were collected at Honresfield Library, a famous private literary collection amassed by northern industrialists William and Alfred Law in the 19th century and obsessively shielded from public and academic inspection

Over the past 80 years, so little was heard of the library it was feared broken up and sold, or destroyed, and the longer academics yearned to pore over the contents, the more mythical its status became.

No wonder Ovenden’s hands are shaking and, alongside, Bronte expert Professor Kathryn Sutherland of St Anne’s College, Oxford, is fizzing with excitement.Because today is the first chance for generations for anyone to get a proper look at it. And it’s all here.

Among the collection is the complete original manuscript of Sir Walter Scott’s 1817 novel Rob Roy, with a sale estimate of £1 million.

There’s Robert Burns’ first Commonplace Book, compiled between 1783 and 1785 when he was a relatively unknown poet, which shows off his 24-year-old thoughts on love.

‘This is his apprentice book,’ says Ovenden. ‘Three years later, he was the toast of Edinburgh. Today there are Burns societies all over the world!’

There are also some breathtakingly personal letters from Jane Austen to her sister, Cassandra, covering her love life and reaction to her published books.

Meanwhile, the first editions — some annotated by their authors — include everything from Jane Austen’s Emma, Persuasion and Pride And Prejudice to Emily Bronte’s Wuthering Heights.

But what has really got Ovenden’s heart racing is a set of manuscripts of the Bronte siblings.

The collection includes seven of Charlotte Bronte’s famous ‘little books’ or magazines written at the kitchen table in the Bronte parsonage — alone worth an estimated £5 million — a manuscript collection of poems by sister Anne and a small autographed diary note by Emily and Anne.

The real treasure, however, is a small, slim, red-bound exercise book of Emily Bronte’s poems, annotated by her sister Charlotte and valued at between £800,000 and £1.2 million.

‘This is the Holy Grail,’ says Professor Sutherland. ‘There is another in the British Library and that’s it. This one was for many years considered lost or destroyed. Almost nothing of Emily survived. We can’t believe it’s here.’

Such is the library’s significance that, when it suddenly popped up, largely intact, for sale by Sotheby’s earlier this year, it was hailed as the ‘Tutankhamun’s Tomb of literature’. 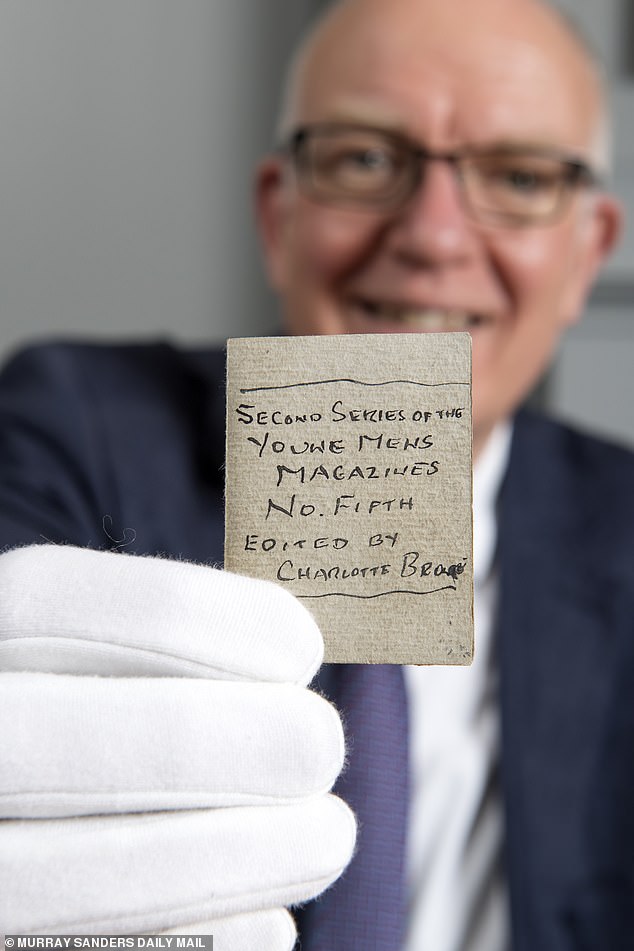 Bodley's librarian Richard Ovenden holds a small booklet, which is the second series of young mens magazines by Charlotte Bronte, worth approximately £600,000

Academics went into a frenzy of action to stop it from disappearing forever into wealthy libraries and private collections.

Overnight, the prestigious Friends Of The National Libraries charity formed a consortium of eight institutions including The Bodleian, The British Library, and The National Library of Scotland, which immediately sprang into action.

‘We’ve never done anything like this before as a group of big research libraries,’ says Ovenden. ‘But it was an emergency knee jerk. We just had to.’

Within weeks, they had persuaded both the sellers and Sotheby’s to postpone the

PREV NSW Police Commissioner MIck Fuller warns protestors to avoid Sydney CBD this ...
NEXT Biden snaps at reporter who reminded of prior statement that vaccinated people ... 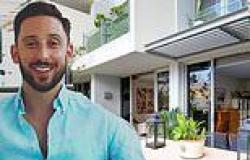 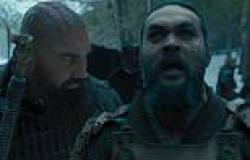 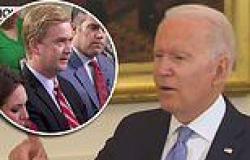 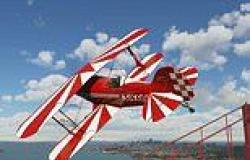 RT @ACBucklow: Cracking story from @GusWorland about overindulging in a huge ...

Who to watch on the track in Tokyo mogaznewsen