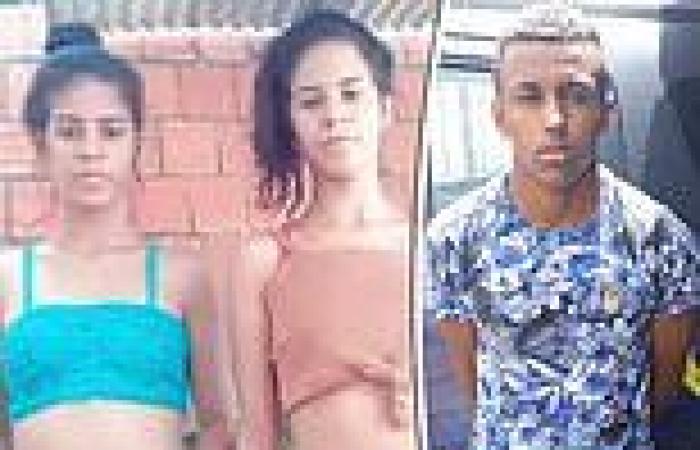 Twin sisters, 18, are shot dead on the side of a road in Brazil in gang execution livestreamed on Instagram Twin sisters Amália Alves and Amanda Alves were executed in Ceará, Brazil, last Wednesday The alleged killers recorded the killings and streamed it via an Instagram account Police arrested Mateus Abreu, a 17-year-old boy who appears in the video shooting the teenager mothers Amália and Amanda are each seen kneeling and holding their hair in a bun before the teen shooter shot them in the back of the head Newspaper Jornal de Brasília reported that the killings took place because the Alves sisters were aware of incidents involving a drug trafficking gang

A teen suspect has been arrested in northeast Brazil for allegedly shooting dead twin sisters and filming the gang-related executions on an Instagram livestream.

The 18-year-old victims, identified as Amália Alves and Amanda Alves, were found dead on the side of a road behind a housing complex in Pacajus, Ceará, last Wednesday morning, hours after they killed.

Video footage captured the twin teenage mothers kneeling next to each other on the dirt street.

Both apparently were forced to hold up their hair in a bun before Mateus Abreu, 17, fired a shot behind each of their heads.

While authorities have not provided a motive for the executions, newspaper Jornal de Brasília reported that the twin sisters were killed because they were aware of incidents involving local drug dealers. 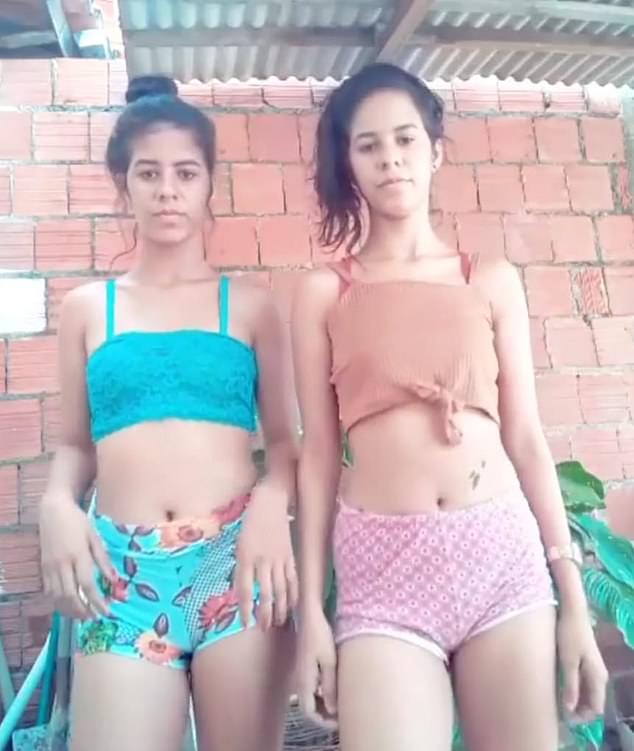 PREV Rose McGowan claims Gavin Newsom's wife bribed her to keep quiet about Harvey ...
NEXT Honolulu council to destroy Hawaii's 'Stairway to Heaven' over concerns that ... 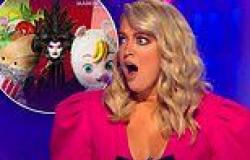 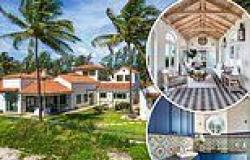 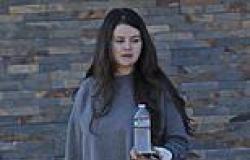 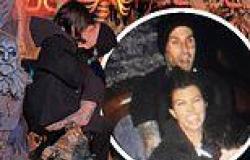 'Seriously worried about their physical safety': Australians in France fearing ...