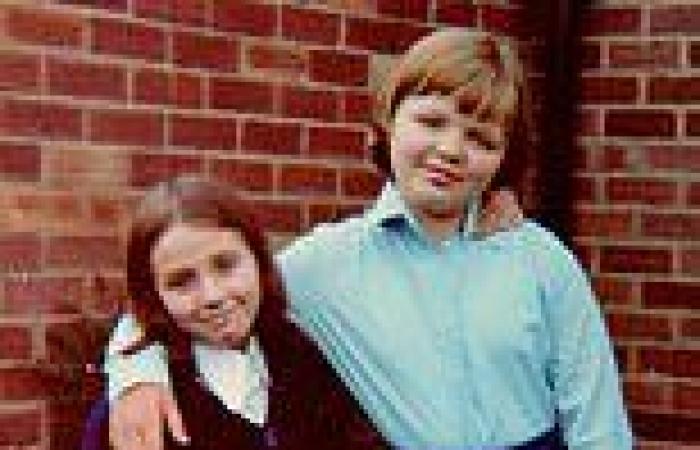 The last time Sue Gratrick saw her younger sister, Lynda, she was heading out through the front door of their family home.

A few hours after 15-year-old Lynda had left, slamming the door following a petty, sisterly squabble, she was raped and strangled by Colin Pitchfork.

Nearly four decades on, the guilt Sue feels about that night is still palpable.

News that 61-year-old Pitchfork, who murdered both Lynda Mann and, three years later, Dawn Ashworth, a 15-year-old from a neighbouring Leicestershire village, is about to be freed from prison has compounded that guilt with fury and fear.

For despite the anguished protests of both girls' families, the Parole Board declared the former baker fit for release from jail. 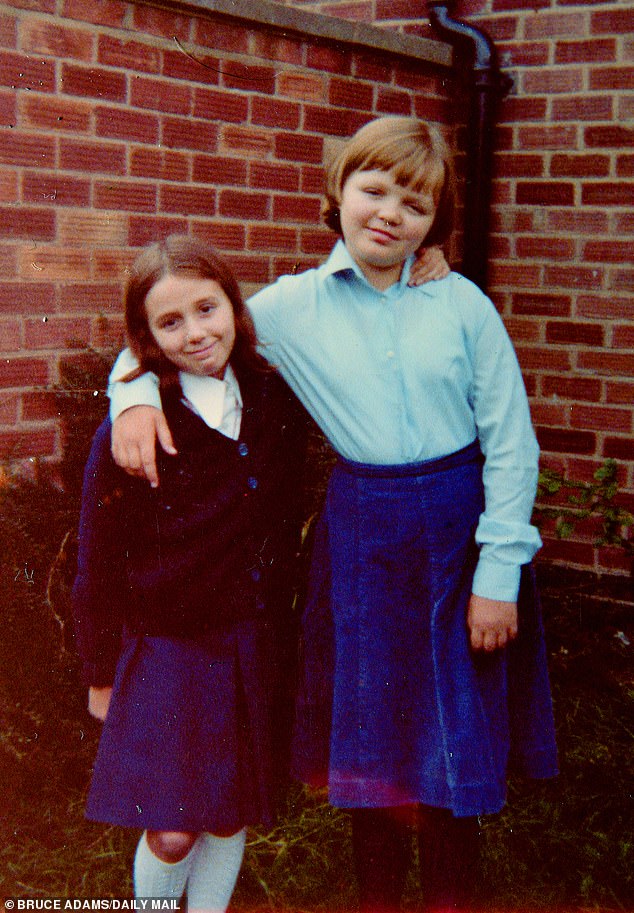 A last-minute bid by the Government to keep Pitchfork behind bars failed to overturn that devastating decision.

Their only solace is that a proposal to keep him off the Sex Offenders Register after his release from prison, on the grounds that his crimes were committed so long ago, has been rejected this week.

Sue, who was 17 when her sister was killed, is now struggling to come to terms with the fact the man who cruelly snatched away Lynda's life will not be spending the rest of his own in prison.

'I still can't believe he is going to be free and out there in the world,' says the 56-year-old mother and grandmother, who now lives by the sea in Lincolnshire but has asked us not to reveal exactly where.

'When he was jailed, the police promised us that he'd never see the light of day again,' she says. 'How wrong they were.'

Today, for the first time, Sue reveals the agonies her family endured after Lynda's murder nearly 38 years ago, on a dark, secluded footpath close to their home in the village of Narborough, Leicestershire .

And she describes how that unspeakably evil act still impacts their lives today.

'What Pitchfork did to Lynda never goes away,' she says. 'After that night, our lives changed for ever. That was the end of normal, and we were never the same again.'

Sue and Kath also fell out during the grief-filled years which passed before Pitchfork was finally caught. 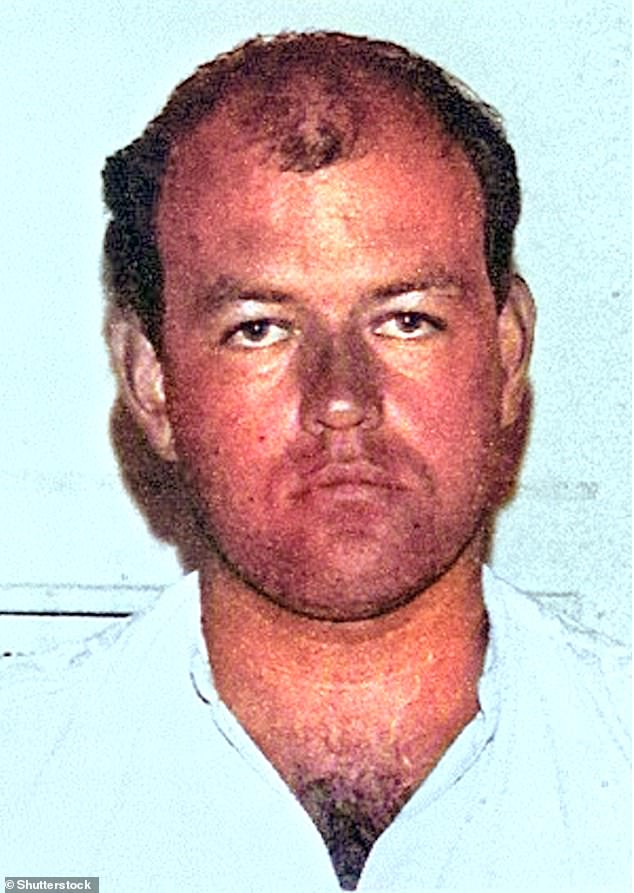 Colin Pitchfork was the first murderer to be convicted using DNA evidence and was given a minimum 30-year sentence in 1988 for raping and killing Lynda Mann and Dawn Ashworth, both aged 15 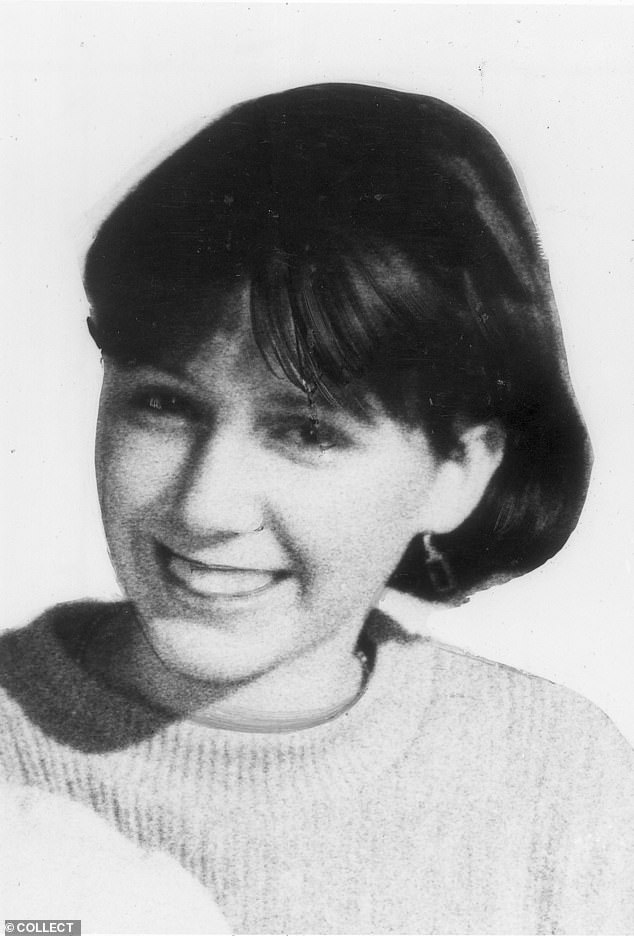 Tragic: Lynda Mann (pictured) was one of two girls to be strangled to death by evil Pitchfork, who is being released after serving 33 years in prison

Sue, who has suffered from depression ever since her sister's death and has also had suicidal thoughts, is still haunted by the feeling that what happened to Lynda should have happened to her instead.

'I was always the rebellious one, the one who got in trouble. Lynda was much better behaved,' says Sue, a mother of one who lives with her taxi driver husband, Stephen. 'I've always felt it should have been me he killed that night.'

Until Lynda was snatched away, the pair had been typical teenage sisters, living at home with their mother, stepfather and two-year-old half-sister, Rebecca.

Sue's lingering memories of their shared childhood are filled with British seaside holidays, walks with the family's black-and-white dog, Sukey, and watching Blue Peter together religiously.

The girls got on well, she says, but like all siblings they sometimes bickered; over their tastes in music — Lynda liked OMD while Sue preferred Iron Maiden — or whose turn it was to babysit for their toddler sister.

Lynda was 'the clever one', she says.

'Lynda would have stayed on for A-levels because she really enjoyed languages. She wanted to be an interpreter when she grew up.'

Sue relates the events of the night Lynda died with forensic precision. It was a Monday evening — 'darts night' for her mother and stepfather.

Pitchfork, who changed his name to David Thorpe, has been seen on day release in Bristol in recent years

Earlier, the family sat down for dinner together. She remembers what they ate: mince and mashed potatoes, with dandelion and burdock to drink.

'It was my turn to babysit Rebecca, so I had to stay at home,' she recalls.

Lynda was meant to be babysitting for neighbours but the couple cancelled at the last minute and she returned home unexpectedly.

'We had a slight argument because I'd invited a lad around and I wanted a bit of privacy,' says Sue. 'So she went off again. I didn't think anything of it.' But the quarrel between the two sisters took on a tragic significance after Lynda's murder.

'If it wasn't for me she would probably have stayed home,' says Sue. 'I still feel guilty about that and terrible that the last thing we did was argue.

'It still sticks with me now. I can still see her, going out of the door but I didn't know she wasn't going to come back.'

Sue has replayed that moment over and over again in her mind: Lynda, dressed in jeans and a black donkey jacket and wearing a tartan mohair scarf.

'The scarf was mine,' says Sue. 'Our grandparents had bought us one each, but she was wearing mine that night.'

Later that evening Pitchfork used that scarf to strangle Lynda. It is details such as these that Sue cannot get out of her head.

'I've never worn a scarf since,' she says. 'And I couldn't bear to see my daughter wear one either.' 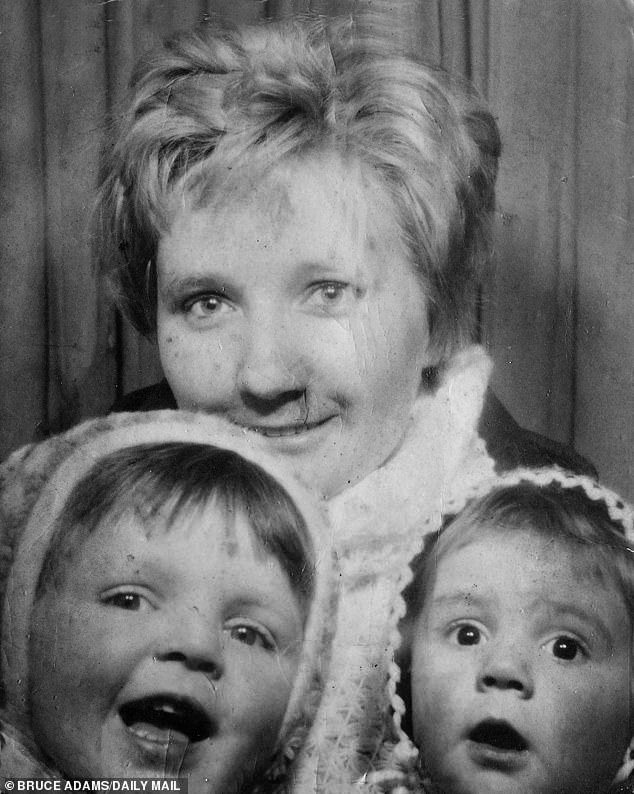 Mother Kath Eastwood with daughters Sue (left) and Lynda Mann (right), who would be tragically strangled to death by her big sister's scarf at just 15

Lynda went to visit a schoolfriend that evening. On the way home, she took a short-cut along a path known locally as 'the Black Pad' which cut between fields and the grounds of a psychiatric hospital.

Pitchfork — already known to police as a serial flasher — was lying in wait.

He had just dropped his wife off at an evening class and had left their baby son sleeping in a carrycot in the back of his car.

At home, Sue was becoming worried that Lynda hadn't returned.

'It got really late. I remember thinking she'd be in trouble with my mum because it was a school night and then I got a really sick feeling, that something was wrong but I told myself I was being stupid,' she says.

'When my mum and stepdad got home they were worried. They said: 'Where is she? She should be back.' They called around Lynda's friends, places she might have gone. At about midnight they called the police.'

By the morning, with still no sign of Lynda, the girls' mother was beside herself.

'The police were out looking and Mum was so worried,' Sue says. 'I went into the village and I 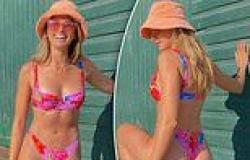 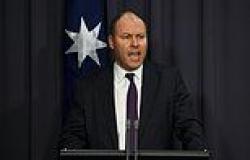 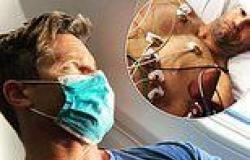 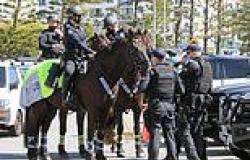