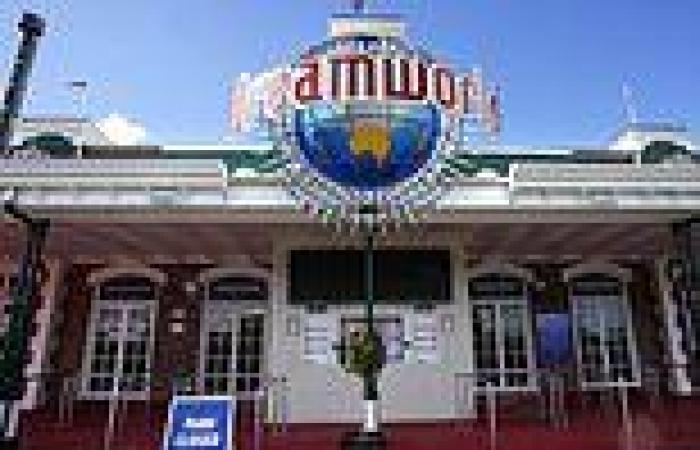 A flight attendant infected with the Delta strain of Covid flew on six crowded planes across the state and visited restaurants and a theme park despite experiencing symptoms.

Queensland health authorities are racing to trace the woman's movements and ensure her contacts are in isolation in a desperate effort to avoid a state-wide lockdown.

The woman in her 30s crewed six flights on Qantas' regional routes, dined out, went shopping and even visited Dreamworld after she had previously called in sick to work - but did not get a Covid test for more than a week. 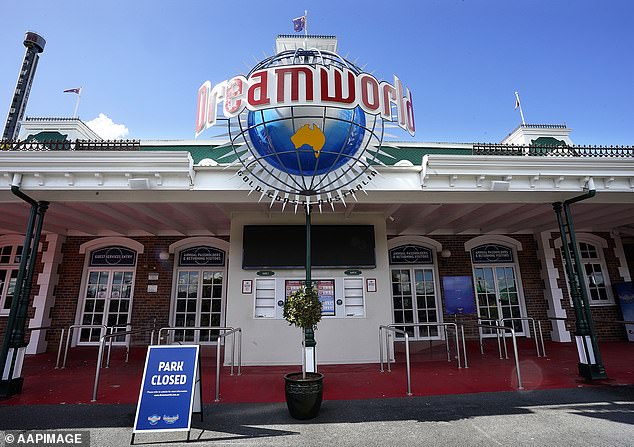 The Banyo based flight attendant became ill on July 13 and returned a positive Covid test on July 22. Health officials are particularly concerned about flights she crewed from Brisbane to Longreach, Gladstone and Hervey Bay on July 11 and 12.

The woman has been confirmed to have the Delta variant of the virus and the combined flights had 267 passengers aboard.

Queensland Chief Health Officer Dr Jeanette Young said the delay between the woman developing symptoms and getting a test was concerning.

'I would have far preferred that she got tested on the 13th of July, of course I would of,' she said.

Testing has ramped up in regional areas in response to the woman's case with Dr Young saying she expects there are linked cases that have gone undetected.

'It's not actually making sense to me that we've got this and we've not had other cases because we know with the Delta variant ... it usually spreads within two days.' she said. 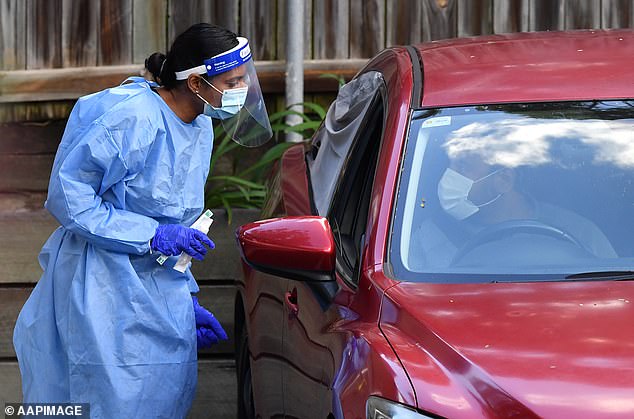 Testing has ramped up in Queensland with extra testing centres in regional areas in response to the woman's case (pictured: a testing centre in Highgate Hill on July 1)

Queensland Health said on Friday night that 166 of the passengers had been tested and 250 have been contacted.

'The crew member has not worked since 11-12 July (10+ days ago) and did not develop symptoms until 13 July,' Qantas said in a statement on Friday.

'The crew member is currently in self-isolation and we are providing them our full support as they focus on their recovery.

'Investigations by Queensland Health and Qantas Medical are underway to determine how the crew member contracted the virus.'

The woman also visited Dreamworld for three hours between 10.30am and 2pm on July 16.

The park has been listed as a low-risk exposure site meaning anyone who attended at the same time must watch for symptoms and get tested if they emerge. 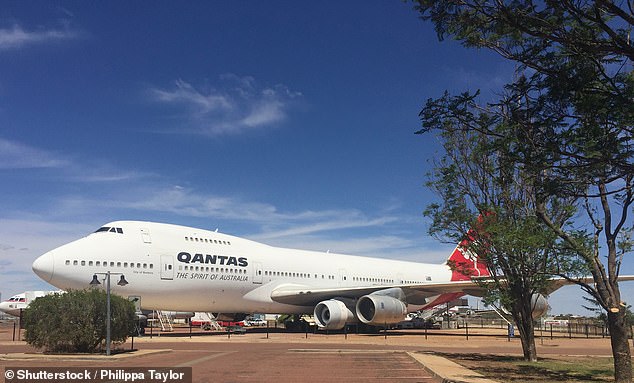 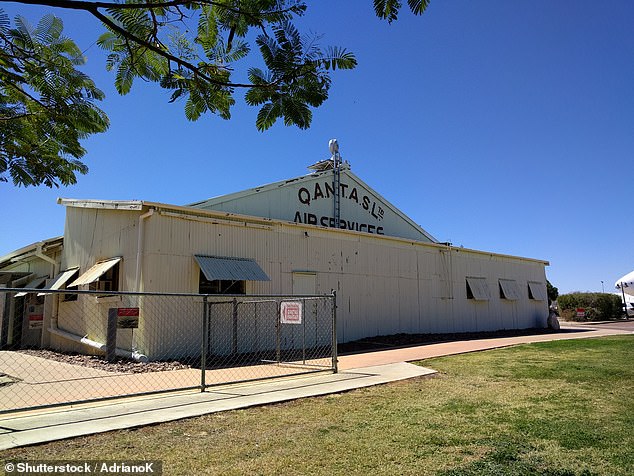 The restaurant is a close 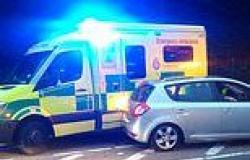 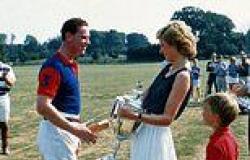 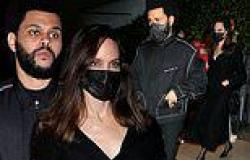 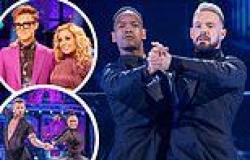 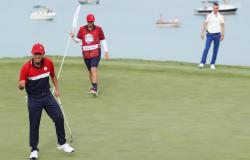