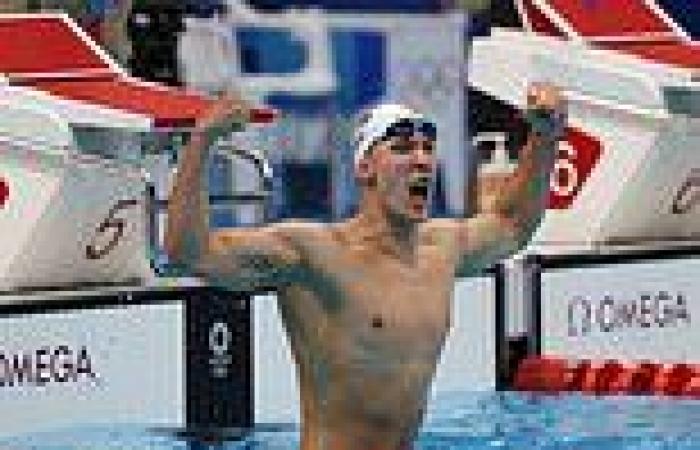 The 27-year-old, who had to make do with a silver in Rio five years ago, achieved his Olympic dream in the Tokyo Aquatics Centre in front of a handful of supporters and team mates with the public banned due to Covid fears.

It was a sensational achievement by the. Swimmer who, for a brief period as a child, suffered paralysis.

Chase, from Athens, Georgia, was first home in a time of 4 mins, 9.42 seconds and beat his team mate Jay Litherland who had to settle for silver. 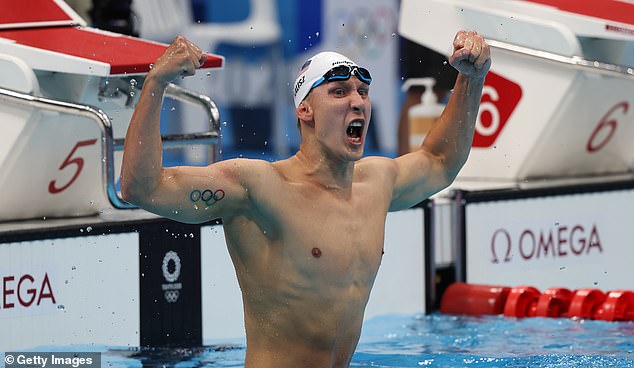 Chase took up swimming at age five, and was involved in a variety of different sports before focusing on swimming.

He said: ‘I pretty much played every sport up until high school - soccer, basketball, lacrosse, swimming. I was terrible at soccer.

‘Swimming was always my year-round sport and the other ones were more seasonal.

He comes from a family of swimmers, however, with three siblings who share his passion for the sport.

His older sister Courtney competed in swimming for the University of Southern California and at national level, including at the US Olympic trials in 2004 and 2008.

He trains with his silver-medal winning fellow US swimmer Jay Litherland, a member of the Dynamo Swim Club, which is also based in Georgia.

He cites his former training partner and Olympic legenc Michael Phelps as playing a key role in his career in terms of mental toughness.

‘I could list you a billion things that I learned 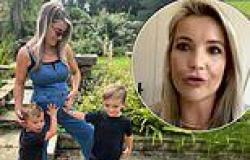 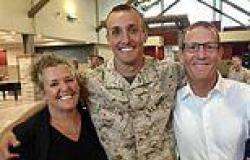 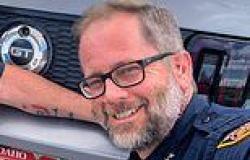 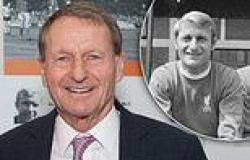 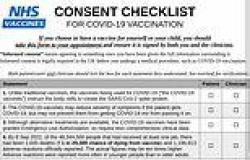