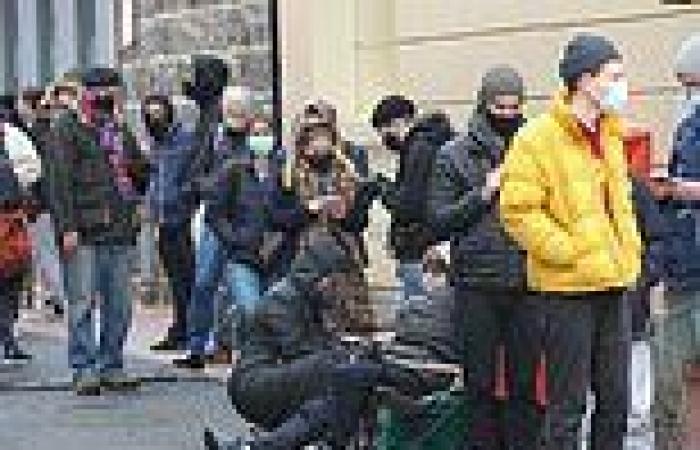 Millions of Victorians have been forced to wait another day to learn whether the state's gruelling lockdown will be lifted tomorrow night as planned.

Victoria's Health Minister Martin Foley announced on Monday authorities are yet to 'finalise' whether the state's fifth lockdown will end at 11.59pm on Tuesday.

It had been anticipated Premier Daniel Andrews would announce an end to the statewide stay-at-home orders after the 11 new Covid cases recorded on Monday were in quarantine throughout their infectious period.

But the premier was notably absent from the press conference, leaving residents in limbo for another 24 hours over whether restrictions will be eased on Wednesday.

'As we made our position clear yesterday, we want to make sure that with restrictions ending tomorrow that we make that decision based on the most up to date and accurate of data and advice from our public health teams,' Mr Foley told reporters.

'Nothing has yet been finalised but we are mindful of the need as soon as possible, as a decision has been made, to share that with the people of Victoria. 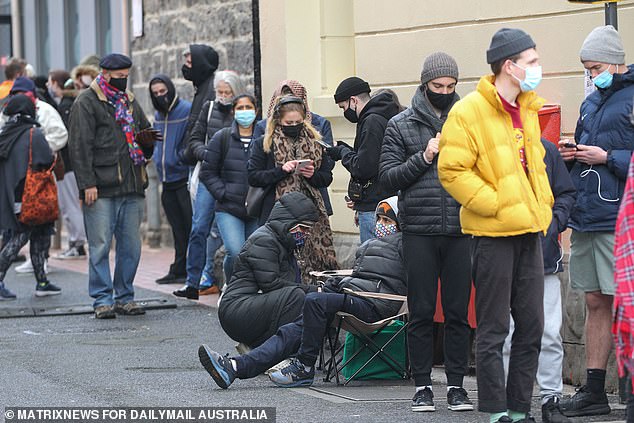 Victorians have been forced to wait another 24 hours to learn whether the state's lockdown will be lifted. Pictured: People line up at a testing clinic in Prahran, Melbourne, on Thursday 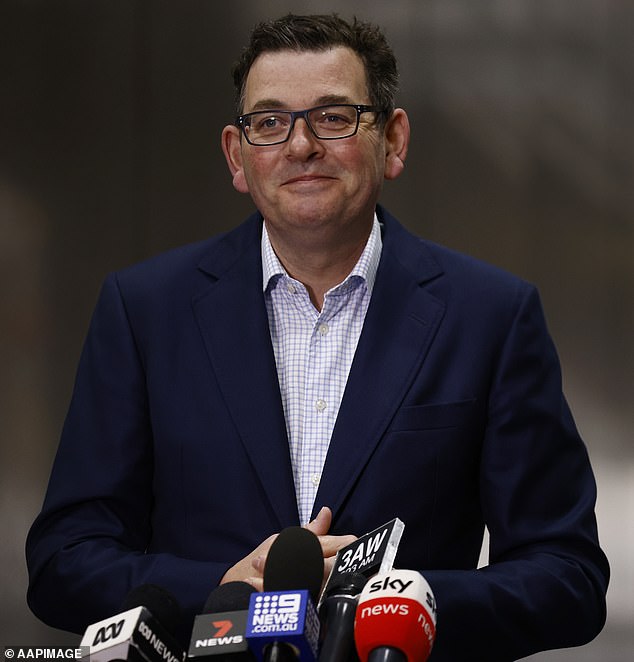 Despite the consecutive days of new infections only being identified in those already in isolation, Mr Foley said authorities were still concerned 22 cases had been recorded across the past 48 hours.

The statewide lockdown was called on July 15 due to an outbreak of the highly contagious Delta variant, which originated from cases in NSW.

Victoria's lockdown was meant to end after five days, but was extended for a week as the virus continued to spread in the community.

Mr Andrews on Sunday said he was confident the lockdown wouldn't be extended again, citing the downward trend in the number of people in the community while infectious.

His comments came after Victoria recorded 11 new locally acquired Covid cases on Sunday, all of which were linked to known outbreaks and were in quarantine for their entire infectious period.

'These numbers are the trend that we wanted to see, these numbers are more than promising, but we just have to wait and see what comes through tomorrow and Tuesday to be certain that we can ease restrictions,' Mr Andrews told reporters on Sunday.

'I will foreshadow, there will still be rules after midnight Tuesday, it'll be important that we all follow them.'

The new infections bring the total number of active cases to 190 in the state, 17 of which are in hospital including two people in intensive care. 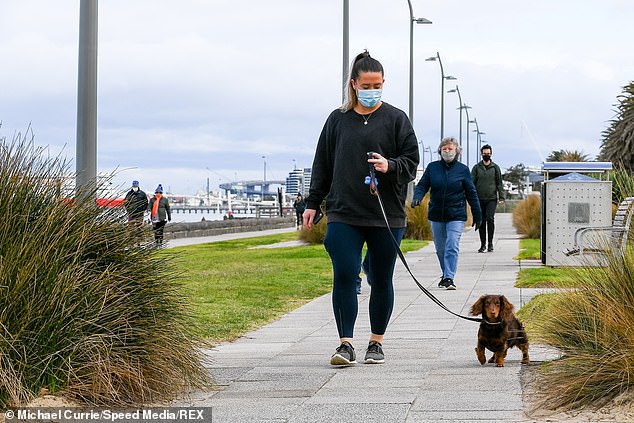 Victorian cabinet ministers and the public health team will hold discussions on Monday to map out the state's new set of restrictions, but masks are expected to remain compulsory for some timee. Pictured: A woman walks with her dog on the Port Phillip fore shore on Saturday

Victorian cabinet ministers and the public health team will meet on Monday to discuss the new set of restrictions.

Mr Andrews said on Sunday he is focused on removing the five reasons to stay at home statewide from midnight on Tuesday.

However, he cautioned that widespread restrictions would remain in place, with masks to be mandatory for a 'long time'.

PREV Covid Australia: One Victorian dies as the state records 507 new cases
NEXT Afghan heroes who risked lives helping UK troops are given permission to live ... 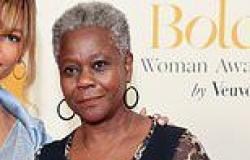 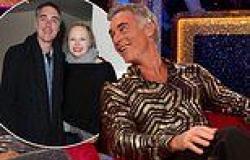 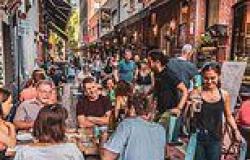 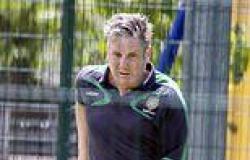 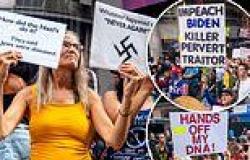