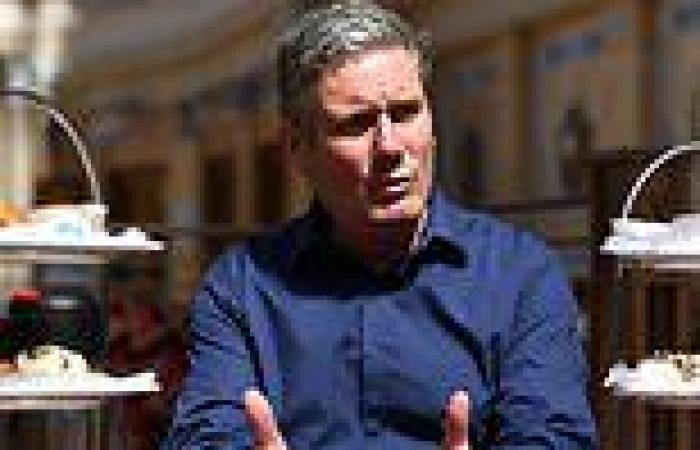 Keir Starmer said Monday that the Prime Minister's plan to provide crime victims with the name of an officer who will lead their case is a 'ridiculous gimmick,' echoing the criticisms of the Police Federation.

Boris Johnson is set to announce the full crime beating plan Tuesday, but teased the named officer proposal in the Sunday Express. He vowed to ensure that every victim of a crime is given 'a named officer to call, someone who is immediately on your side.'

'This is just a gimmick by the prime minister yet again – he loves soundbites, he loves slogans, he loves gimmicks', the Labour leader said on LBC Monday morning.

'This one won’t work ... if anything it will make things worse because individual officers work shifts, they’re doing investigations, they’re off duty. It will actually slow things down. It’s an ill-thought-through gimmick,' Mr Starmer added. He said that officers have too many cases to be a sole point of contact.

'Of course have a system where victims get information, they're consulted, they're engaged,' Sir Keir continued. 'I'm absolutely in favour of that, I would actually put that in law.' 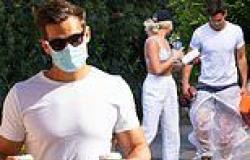 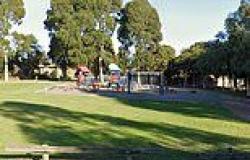 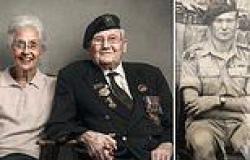 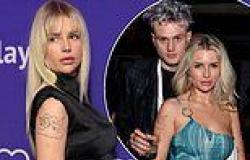 No Time To Die's Ana De Armas says her character will be the toughest Bond girl ...