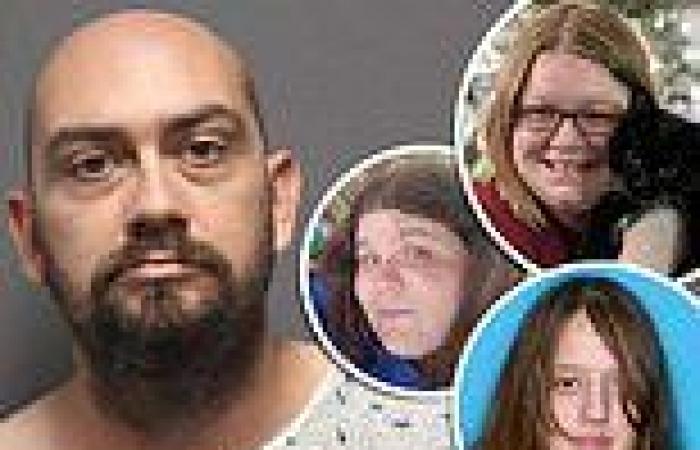 A suspected serial killer has been accused of murdering a third woman - a pregnant 21-year-old from Michigan.

Harold David Haulman III, has been charged with first degree murder for the death of Ashley Parlier, who went missing from Battle Creek while she was pregnant in 2005.

Haulman, a 43-year-old married trucker, is already charged with the murders of his girlfriend Tianna Phillips, 25, and Erica Shultz, 26. His estranged wife turned him in after he sent her a signed confession in a bizarre attempt to save their marriage.

He was charged with the third murder after reportedly talking about Parlier's death during police interviews. 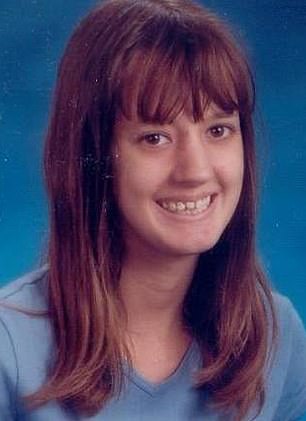 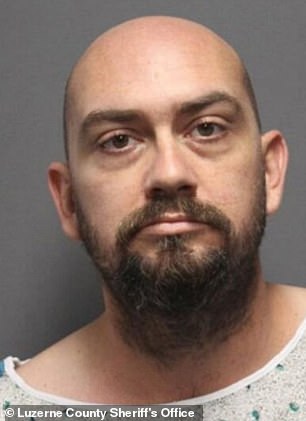 'He indicated that he had assaulted her and knocked her unconscious' after an argument at a house, Sheriff Steve Hinkley said at a press conference Tuesday.

'He then drove her to a remote area in Newton Township, where he struck her in the head several times with a piece of wood until she was dead.'

Parlier's sister, Nicole Campen, revealed that law enforcement had already provided their family with a copy of Haulman's indictment, which gave the family closure after 16 years of uncertainty.

'We got our indictment,' Campen told the Daily Item.

'I was told this was coming and I will be at his (Haulman’s) trial and coming to Pennsylvania to attend Haulman’s hearings. My family is thrilled the detectives from Michigan and Pennsylvania built such a strong case and they all worked diligently. This was 16 years in the making and I wish my parents could be alive to hear this news,' she added. 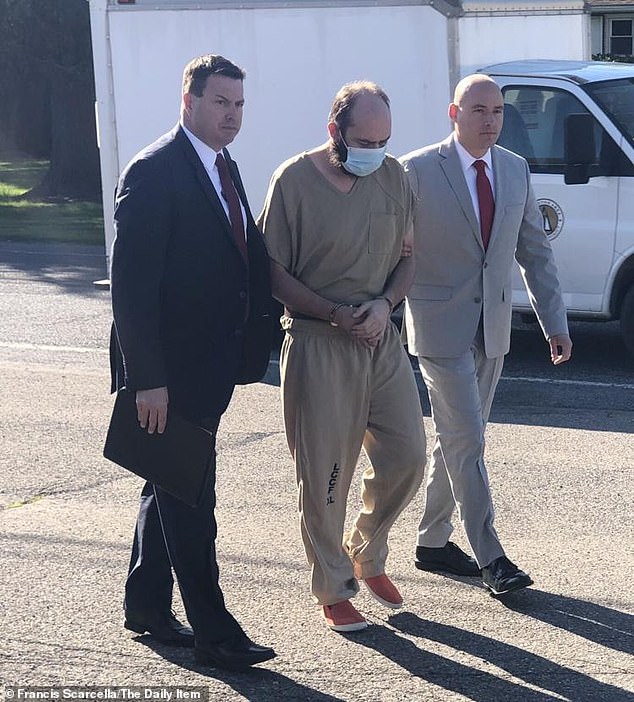 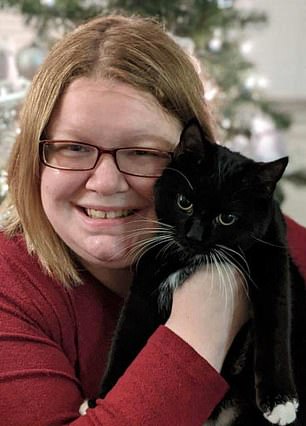 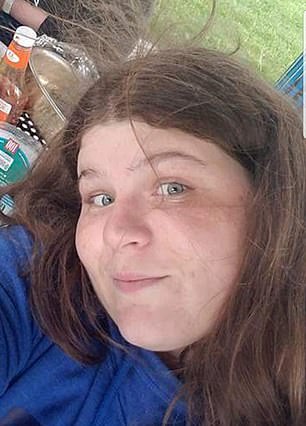 Erica Shultz, 26,(left) and Tianna Phillips (right) were both murdered and police believe Haulman was their killer

Haulman has already been charged in two Pennsylvania murder cases, one for 25-year-old Phillips and Shultz.

Phillips, who Haulman was romantically involved with, disappeared in 2018. Shultz was killed in December.

PREV Tucker Carlson says liberal media will NOT probe the motives of Waukesha parade ...
NEXT Life in jail for killing police and nurses: Harper's Law triumph for ...