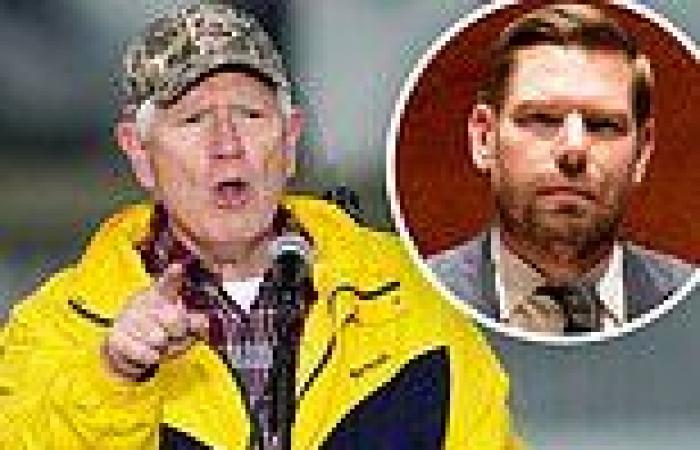 Biden's DOJ announces they WON'T protect Mo Brooks in the lawsuit brought by Eric Swalwell for 'inciting' the Capitol riot The Justice Department said Brooks was not acting in his official capacity as a government employee when he spoke at Donald Trump's January 6th rally The Alabama representative had asked the government to serve as defendant in his place in a lawsuit brought by California Democratic Rep. Eric Swalwell  Trump, his son Donald Trump Jr. and Rudy Giuliani are also named as defendants Swalwell accused the four of inciting a riot at the US Capitol on January 6th  Brooks tried to cite the law Trump successfully used in his E. Jean Carroll suit  Biden's DOJ held up Trump's ruling, but they called Brooks's request 'unprecedented' and amounted it to 'picking sides' in a federal election

The Justice Department on Tuesday rejected a request from Republican Rep. Mo Brooks to be protected from California Democrat Rep. Eric Swalwell's lawsuit alleging he 'incited' the Capitol riot.

Biden's DOJ concluded in a court filing that Brooks was not acting in his official government capacity when he spoke to Trump supporters ahead of the MAGA riot. If he had been, the government would have stepped in as a defendant in his place.

'The record indicates that Brooks's appearance at the January 6 rally was campaign activity, and it is in no part of the business of the United States to pick sides among candidates in federal elections,' the decision read. 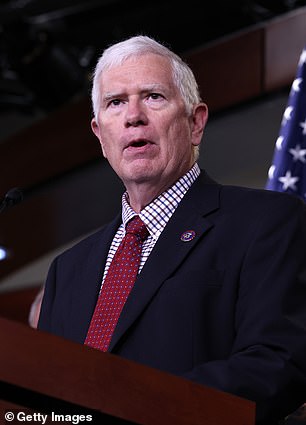 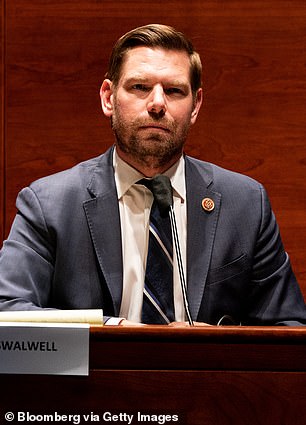 Rep. Mo Brooks (left) will not be replaced as defendant by the federal government in a lawsuit brought by Rep. Eric Swalwell (right) over the MAGA riot because the DOJ argues Brooks was not acting in his official capacity as a government employee at a Trump rally on January 6th

Shortly before violent Trump supporters clashed with Capitol and DC police, the Alabama lawmaker told the cheering crowd at the 'Save America' rally to 'stop at the Capitol' and encouraged 'American patriots' to '[take] down names and [kick] ass.'

The DOJ called Brooks's 'request for certification and conduct' of his actions 'unprecedented.'

Federal attorneys argued the government could not defend Brooks because if allegations against him are proven true, they would 'plainly fall outside the scope of employment for an officer or employee of the United States.'

PREV Geronimo did NOT have Bovine Tuberculosis, claims owner
NEXT New owners of George Michael's country home step up security in bid to keep ... 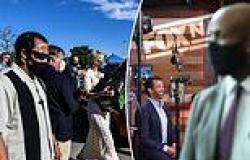 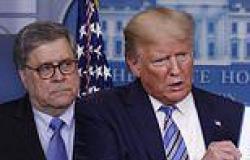 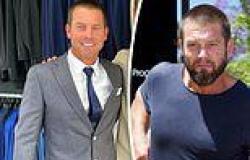 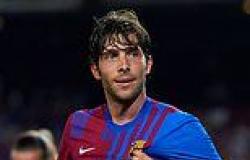