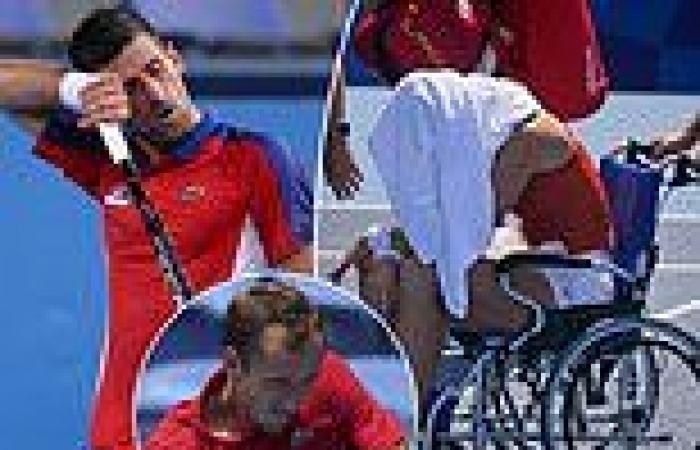 An Italian tennis star has bizarrely blamed the intense heat for repeatedly shouting homophobic slurs at himself during his Olympic loss - while his Russian opponent wants a reporter banned for asking about his nation cheating.

Fabio Fognini went down in straight sets to Daniil Medvedev 6-2, 3-6, 6-2 in a match during which he repeatedly called himself a 'frocio', which translates to a homophobic slur in Italian.

'The heat went to my head,' Fognini said in his Instagram story after the match.

'In today's match I used a really stupid expression towards myself. Obviously I didn't want to offend anyone's sensibilities. I love the LGBT community and I apologize for the nonsense that came out of me.'

Medvedev also created controversy by lambasting a journalist for asking if Russian athletes are 'carrying a stigma of cheaters' at the Tokyo Games.

'I think you should [remove] him from either the Olympic Games, either the tennis tournament,' he said.

'I don't wanna see him again in my interviews. Thanks.' PREV Scientist reveals he heard about Covid in Wuhan TWO WEEKS before Beijing warned ...
NEXT Afghan heroes who risked lives helping UK troops are given permission to live ... 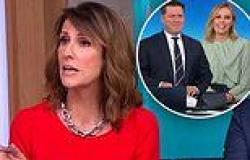 Woman 'calls in BOMB THREATS to boyfriend's workplace so they could spend more ... 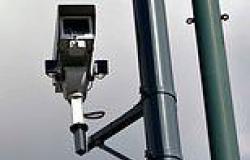