Ian Thorpe reveals how Kyle Chalmers' lane could have stopped him from winning ... 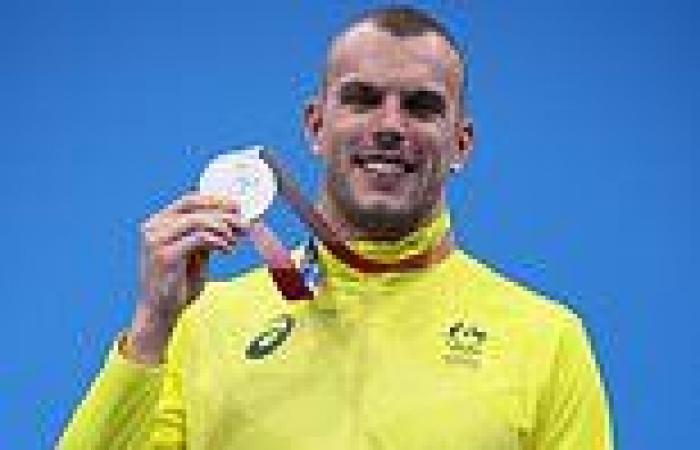 Aussie sprint king Kyle Chalmers just missed out on the gold during his 100m freestyle final at the Tokyo Olympics - with swimming legend Ian Thorpe saying the loss could be put down to the lane he was in.

Chalmers recorded the sixth fastest time during the semi finals which put him in lane seven for the main event.

The defending Olympic champ only breathes to his right when participating in sprint events which meant that in the final 50m, Chalmers couldn't see America's Caeleb Dressel who ultimately took the gold.

'Look, the concern that I have for Kyle Chalmers is traditionally, he breathes on his right-hand side, which means on the way down, he will be able to see the rest of the field into Caeleb Dressel ... which will help get him out in a faster split in the first 50,' Thorpe said ahead of the race on Thursday. 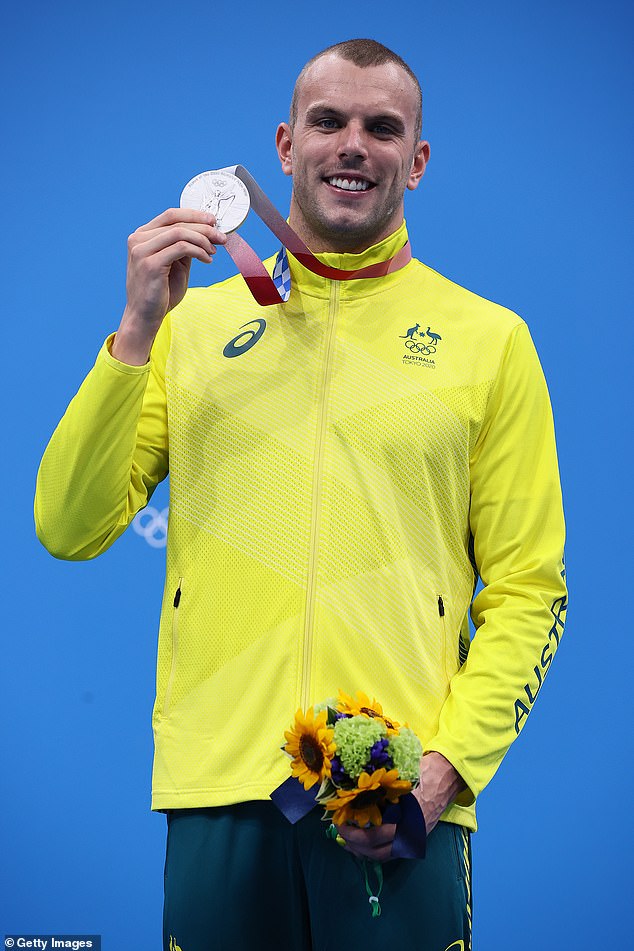 'He needs to be out faster than he was in the semi-final. If he continues to breathe on his right he won't be able to hunt them down in the same way as he would normally, because he will be looking at Maxime Grousset in lane eight.'

After Chalmers touched the wall just 0.06 seconds behind Dressell, Thorpe said a lane change may have changed the outcome of the race.

'Nothing he could have done, in the lane that he was in, could have been better,' he said.

'Had he been in a different lane, the outcome may have changed. That's all that can be said. You can't change that.'

Chalmers who won the gold at the 2016 Rio Olympics admitted the lane placement was a challenge.

'It's a bit more challenging being on the outside. I have to swim my own race from start to finish and be breathing the other way on the way home,' he said.

Chalmers said he was re-watching his 100m freestyle win at the 2016 Olympics on Thursday morning in the lead up to the race for inspiration as he attempted to pull off back to back wins.

The 23-year-old from Port Lincoln touched in behind the USA's world champion by the length of a fingernail for Australia's second silver medal at the Tokyo Games.

PREV Ukraine president Zelensky's top aide is targeted in assassination attempt as ...
NEXT Bill Gates flounders as he is grilled on past dinners with pedophile Jeffrey ... 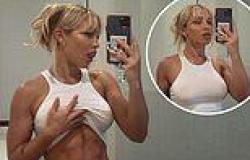 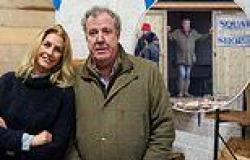 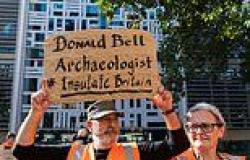 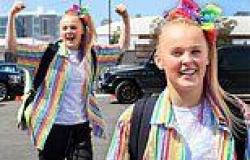 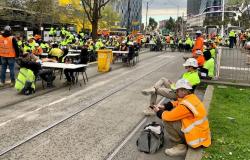