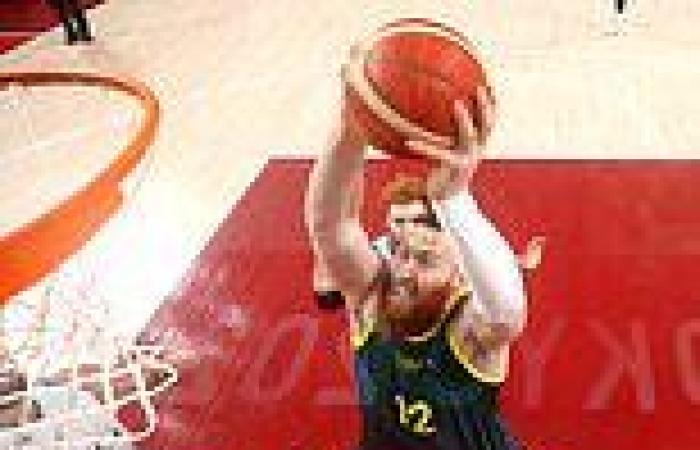 The Boomers have copped a massive blow to their medal chances after center Aron Baynes suffered a neck injury from a freak bathroom accident.

Baynes, who won an NBA Championship alongside Australian teammate Patty Mills with the San Antonio Spurs in 2014, has been ruled out of the remainder of the Olympic Games after sustaining the injury.

The 6 foot 10 big man slipped on the wet floor of the locker room just before the fourth quarter of the Boomers' narrow win over Italy.

Head coach Brian Goorjian had initially downplayed the seriousness of Baynes' condition but he will now be without one of his NBA talents as Australia goes for its first Olympic men's medal.

'I am really disappointed that I can't continue in the Olympics,' Baynes in a statement Friday.

'I along with the rest of the team have been working so hard in our quest for an historic Olympic medal and I am gutted that I can't complete the journey with the boys', but I have every confidence that they will get the job done'. 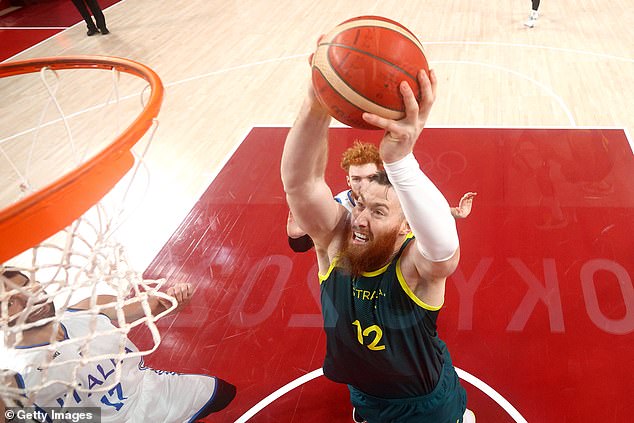 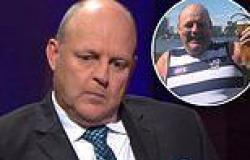