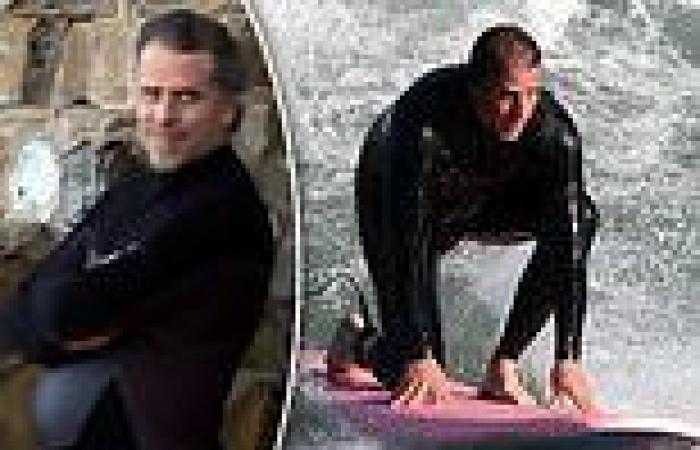 Hunter Biden was seen on Wednesday living the California dream - surfing in Malibu with former professional surfer Strider Wasilewski, and beaming from ear to ear as he managed to stand on his board.

Biden, 51, has previously surfed in California: in 2018 he vacationed at a Laguna Beach surf resort with his cousin Caroline.

But on Wednesday he was evidently hoping to improve his skills and learn from the best.

Wasilewski has been a towering figure on the surf scene for over 30 years, growing up in LA in the 1970s and working as a pro rider for Quiksilver and modeling alongside Cindy Crawford, Olivia Newton-John and Darryl Hanna in between.

Now 49, he is a regular commentator for World Surf League. Last month he was surfing with the Jackass crew for their new film, with skateboard legend Tony Hawk.

Wasilewski was seen guiding Biden, learning on a pink board. 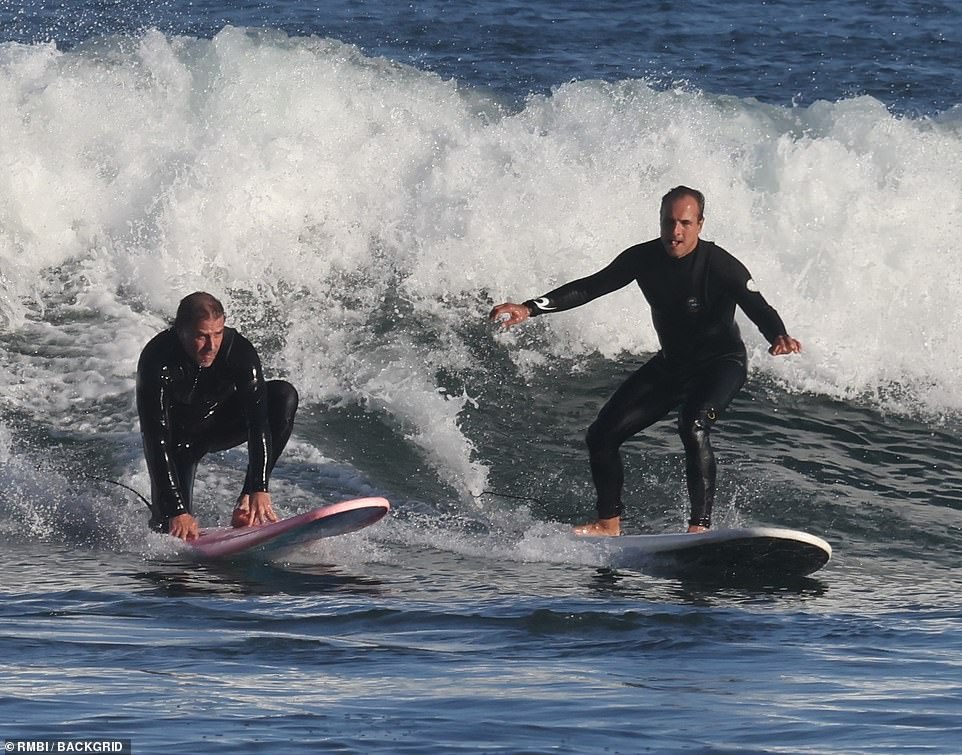 Hunter Biden, on a pink board, was seen on Wednesday in Malibu taking lessons with a friend from surf great Strider Wasilewski 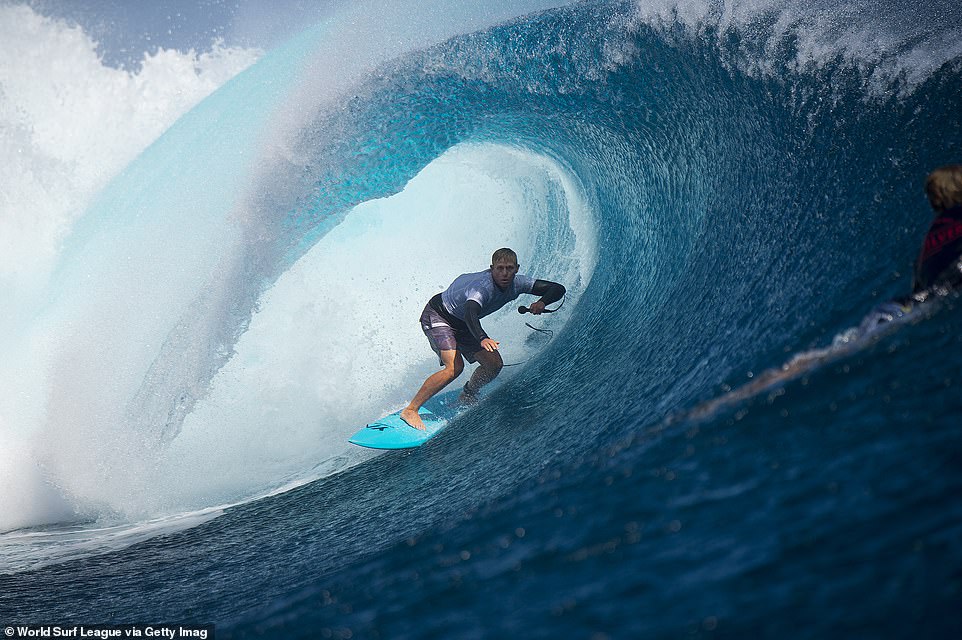 Wasilewski, who now works as a commentator for World Surf League, is seen with a microphone in 2015 giving views an insight into what it is like to surf a barrel, during a competition in Fiji 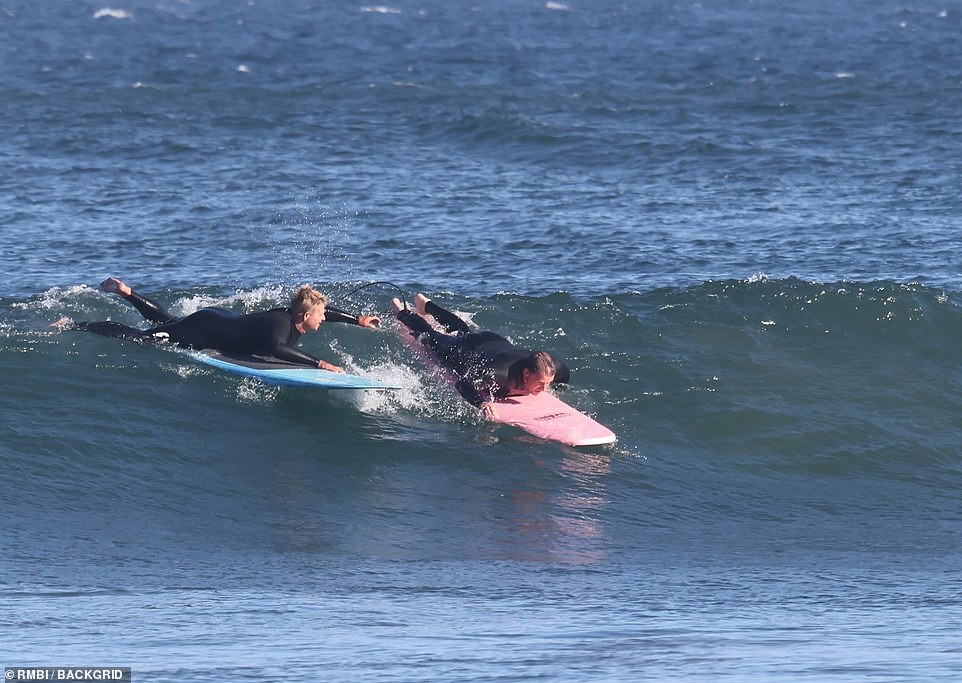 Wasilewski, a retired pro surfer who is now a commentator on World Surf League, was seen guiding Biden on his pink board 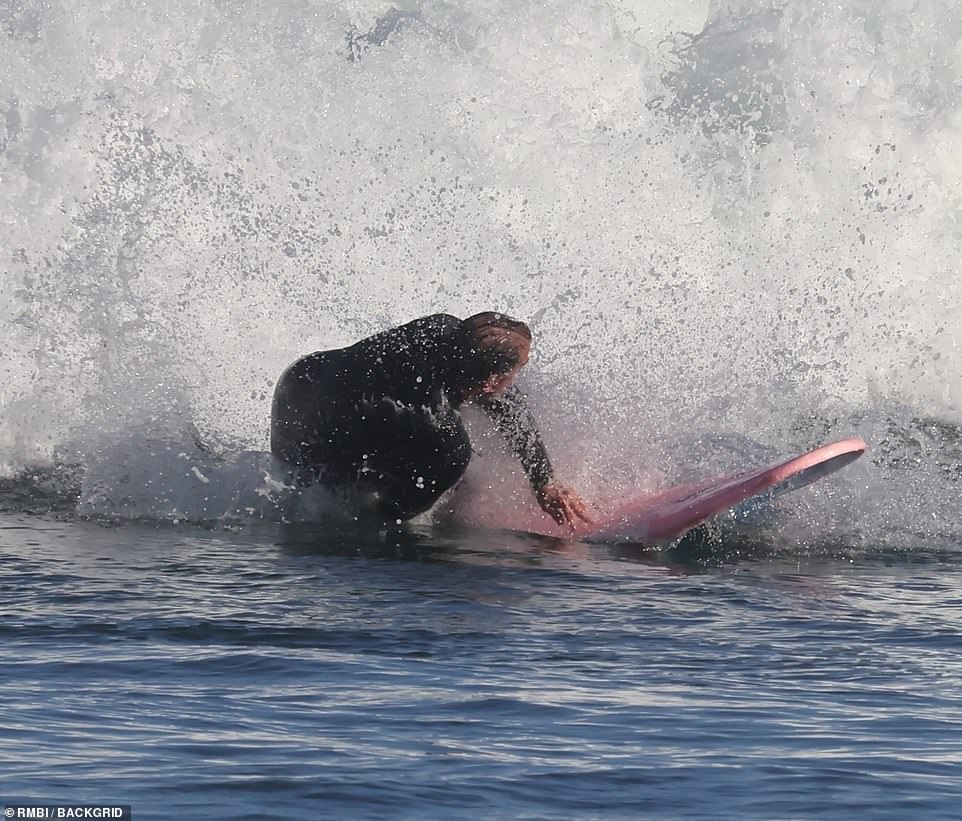 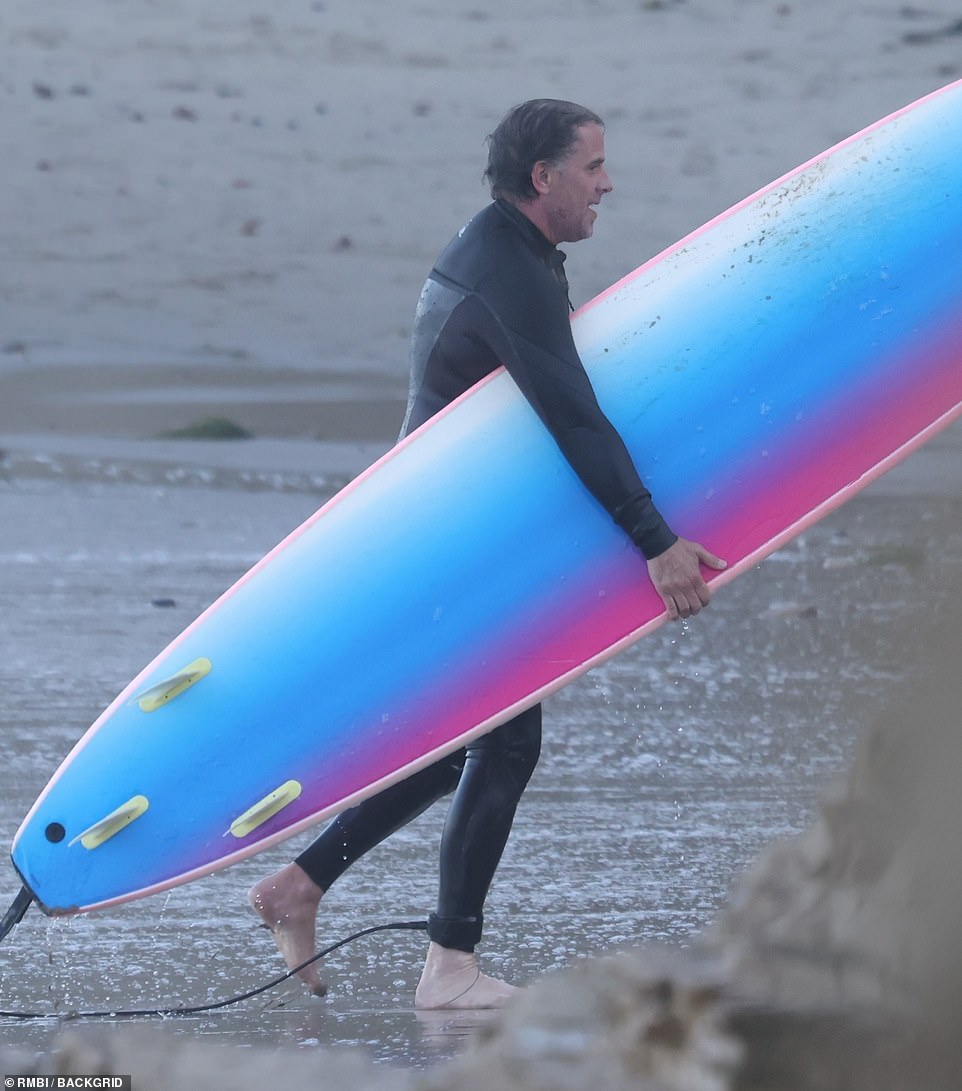 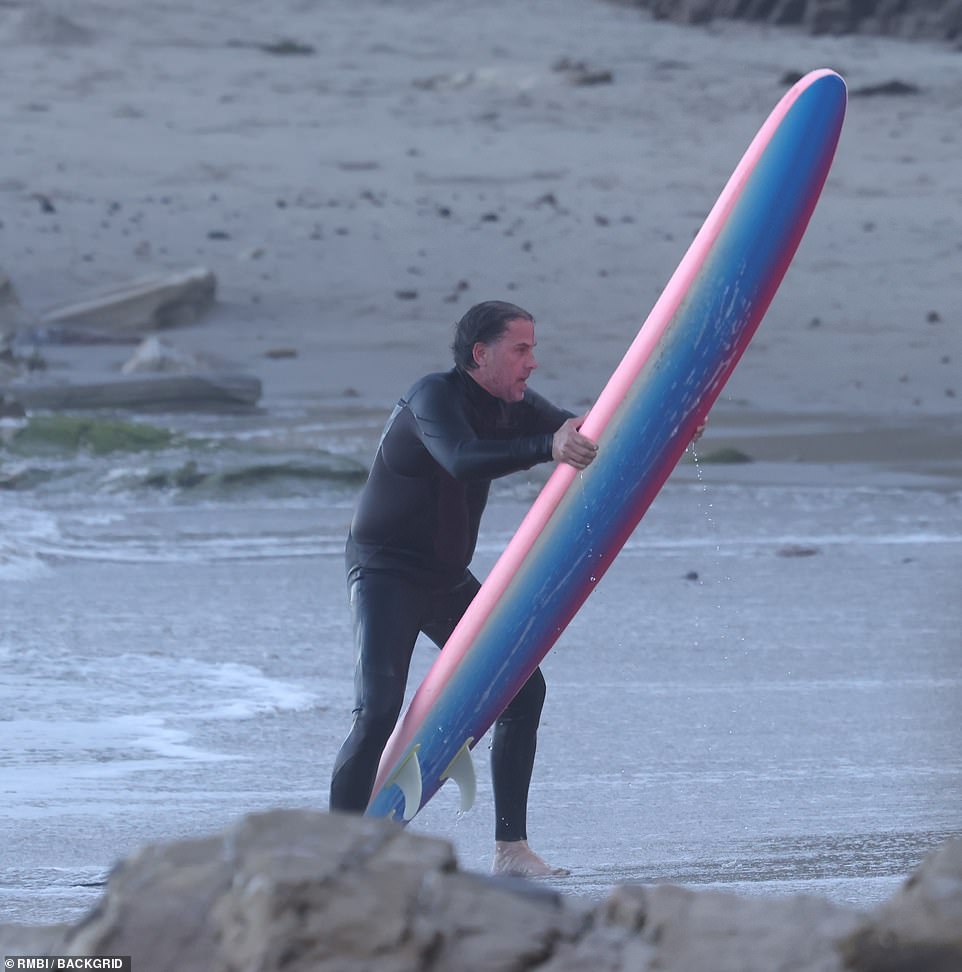 Biden's giant surf board immediately showed that he was a beginner. More experienced surfers use shorter boards, to make quick turns, but for those starting out a larger board is more stable

Both men live in Malibu: Wasilewski with a house on the beach which he built with his surfing profits, and Biden in a $20,000-a-month rental overlooking the ocean, where he lives with his South African wife Melissa Cohen and their one-year-old son, Beau.

Biden moved into the 3,000-square-foot, four-bedroom, 2.5-bath home about four months ago, TMZ reported, leaving behind the $5.4million mansion he had been renting in Venice Beach because it afforded the family too little privacy.

His new Malibu home features an open floor plan and touts solid oak floors, French doors and 180-degree views of the Pacific Ocean, according to the New York Post. 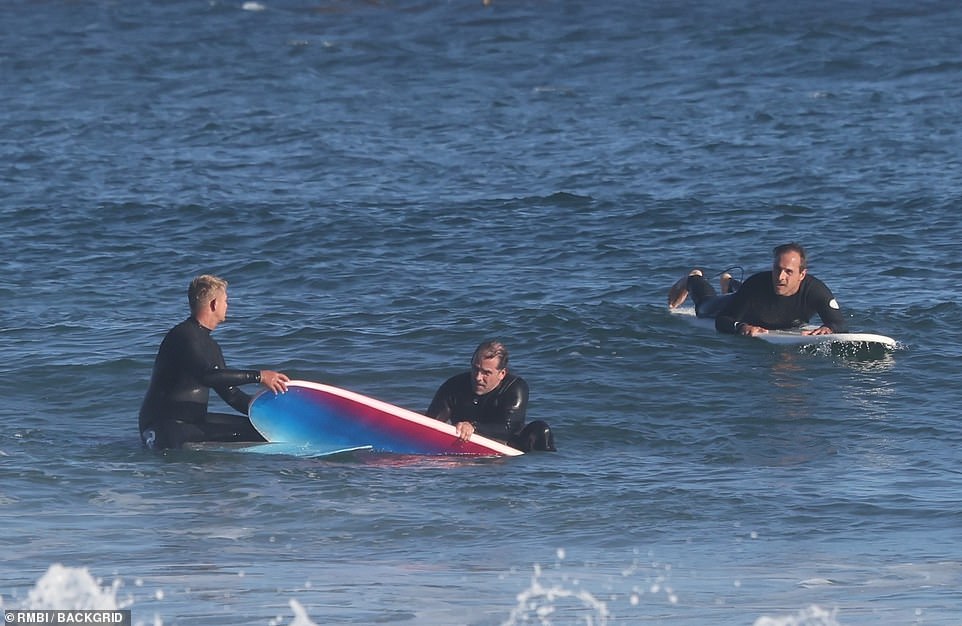 With Wasilewski sitting on his board, Biden was helped to catch a wave in Malibu on Wednesday 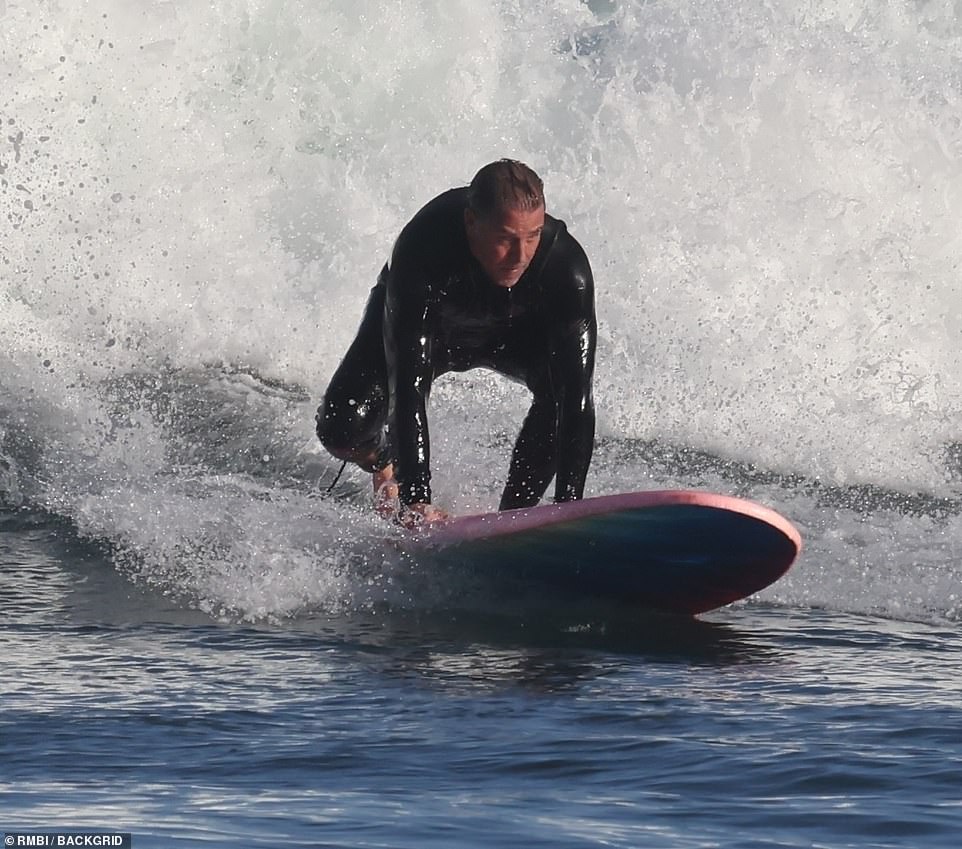 Biden was full of concentration as he managed to pop up onto his knees, trying to stand on the board 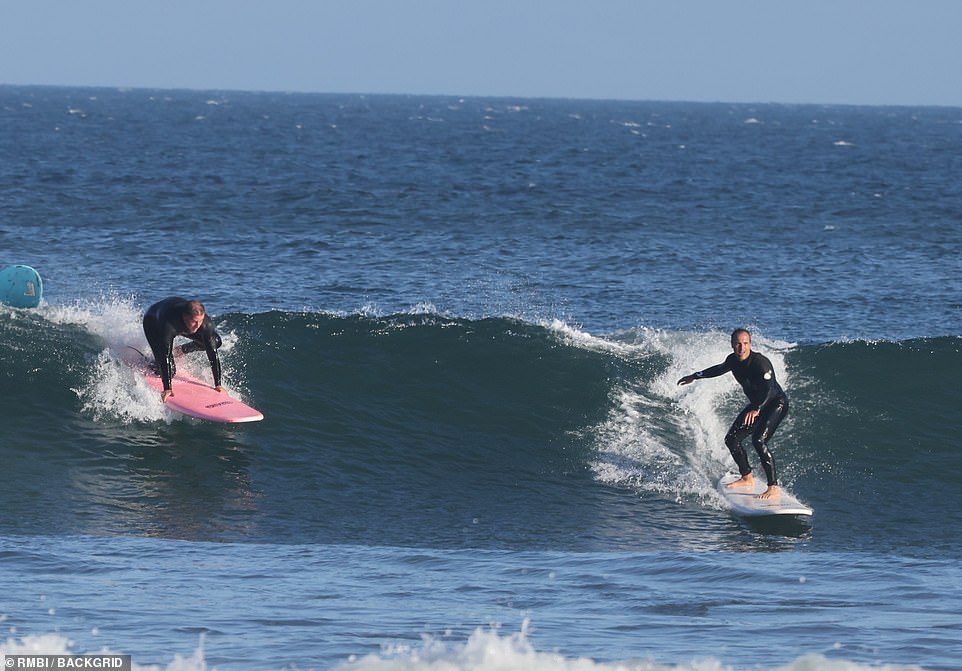 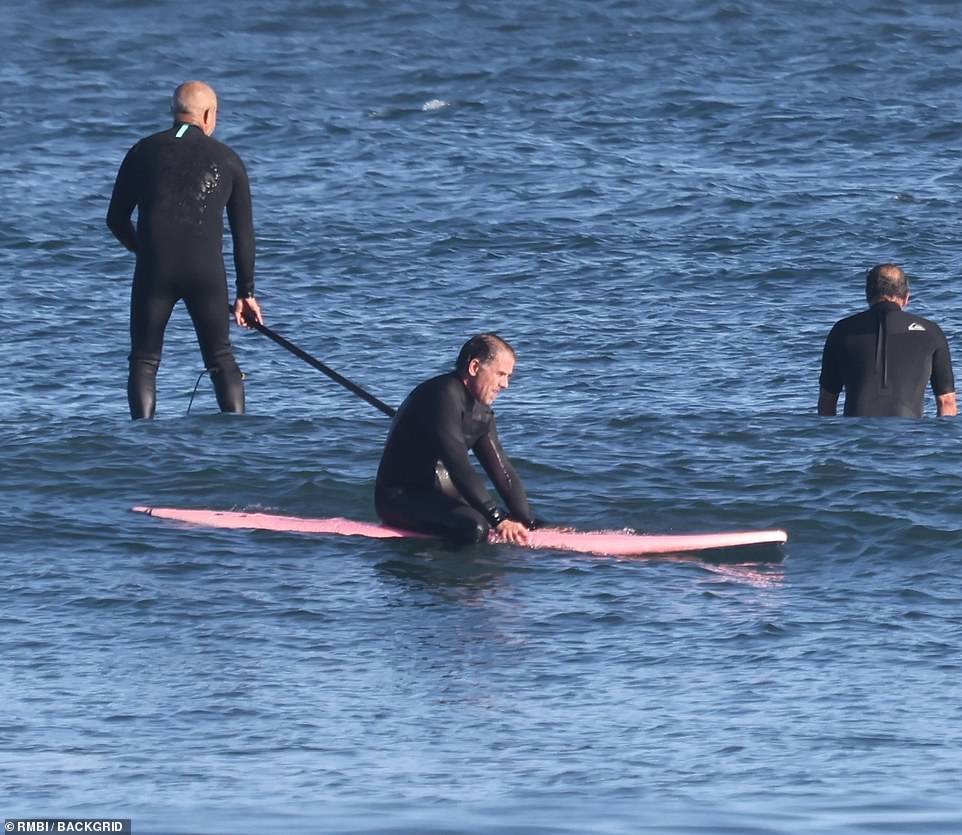 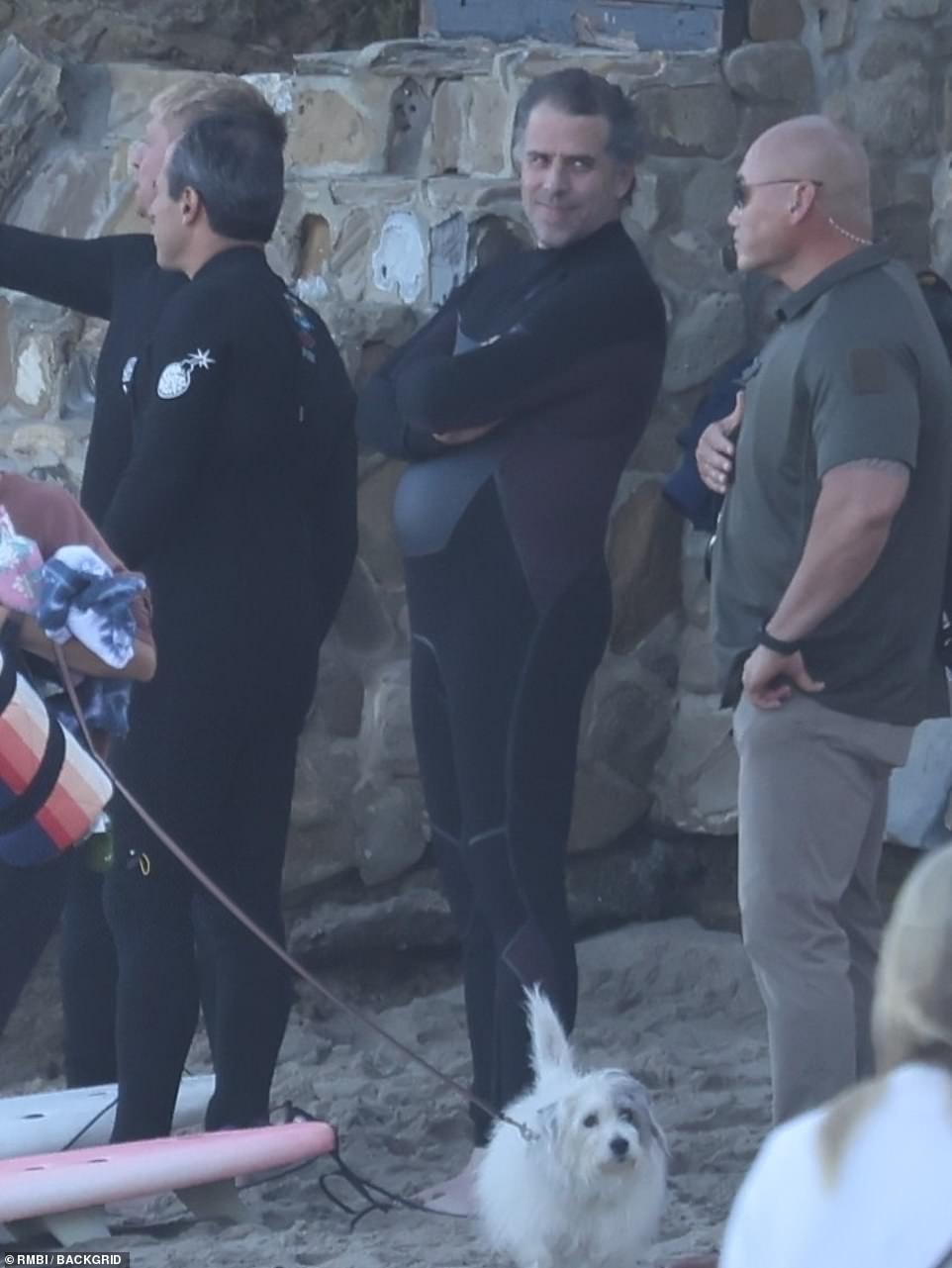 Biden, his friend and Wasilewski - all three in black wetsuits - look out to the surf on Wednesday 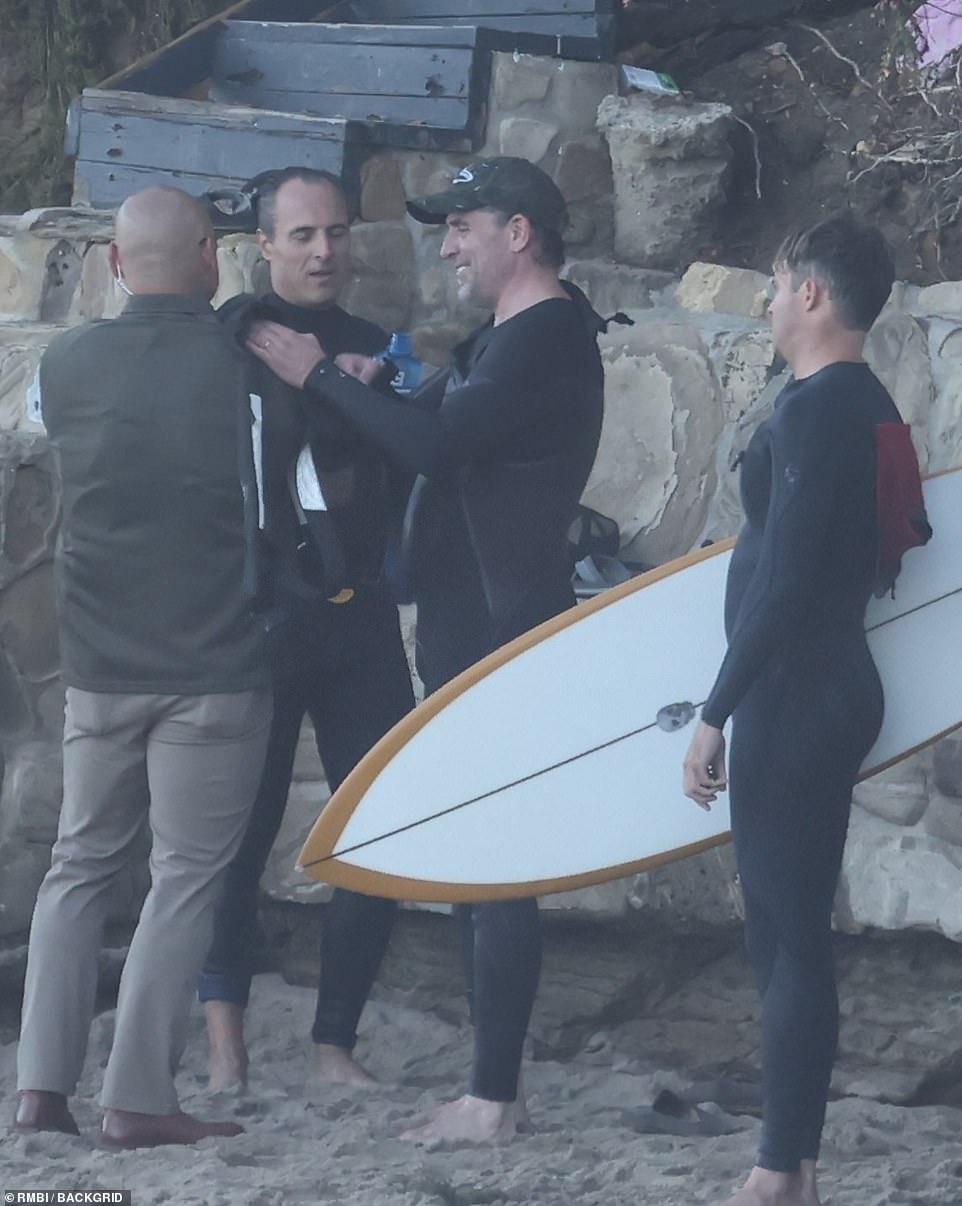 Biden and his friend were all smiles after their day in the surf with Wasilewski. The man dressed in khaki with the ear piece appeared to be a member of Biden's Secret Service detail 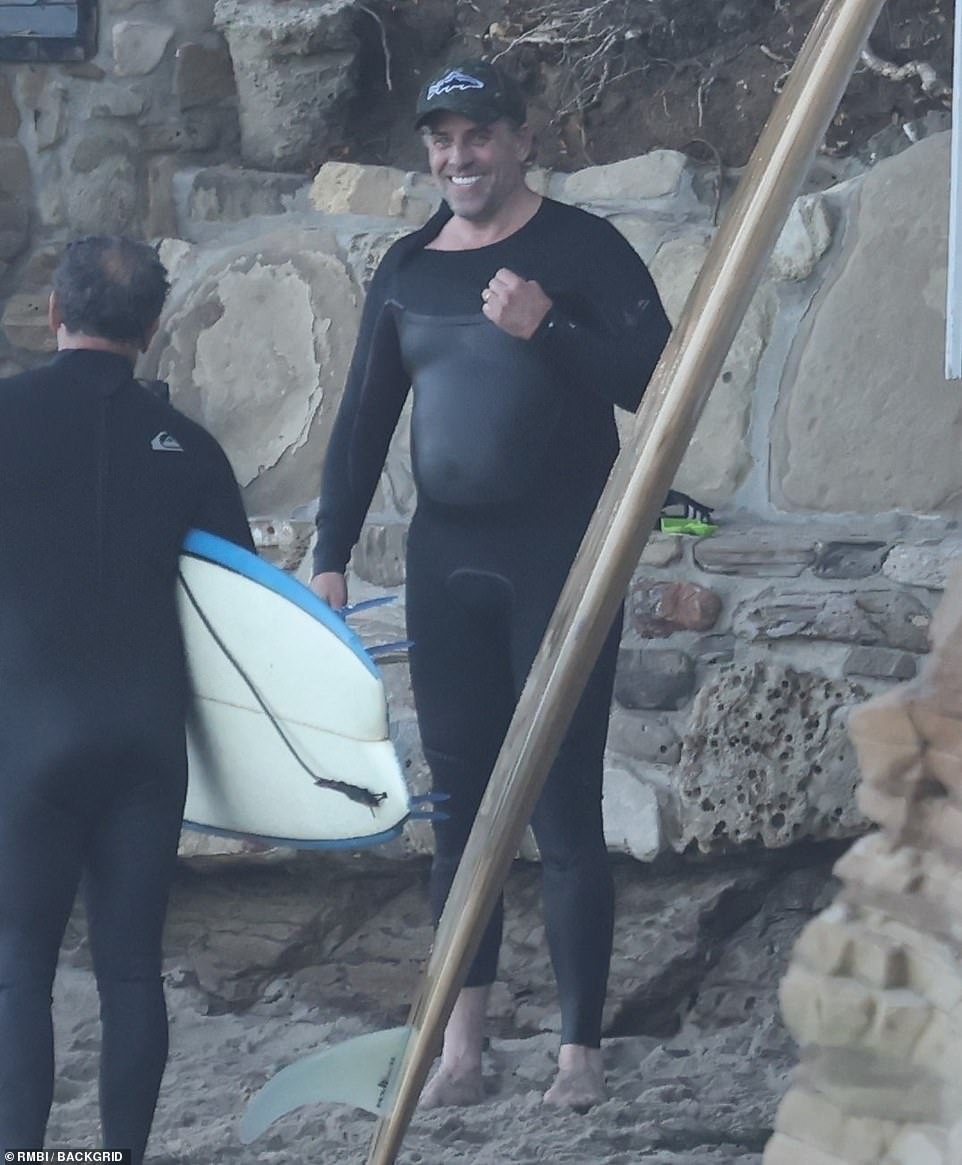 PREV Dingo steals a crab from fisherman's pot before having to fight a sea eagle for ...
NEXT Australia close to third Pfizer Covid-19 vaccine deal but not with the US 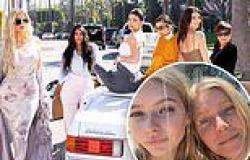