Multi-millionaire divorce barrister, 55, is ordered to hand her violent ... 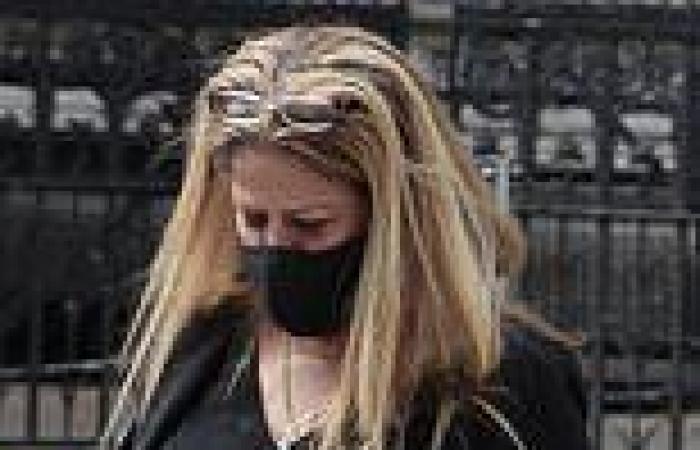 A multi-millionaire divorce lawyer was today ordered to hand her violent ex-husband £625,000 after losing a 'self-destructive' family court battle following their breakup.

As a London barrister and property owner, she had been the breadwinner, while her husband had been 'unemployed, having not worked independently throughout the marriage.'

During their relationship, she had twice been subjected to domestic abuse, with a family court judge finding as a fact that her ex had been 'violent' towards her.

At the High Court, she was ordered to hand him £625,000 to finalise their divorce, but was also allowed a £200,000 charge over his home, to cash in when he died or remarried.

But Mr Azarmi-Movafagh appealed and today saw the charge wiped out by Court of Appeal judges in London.

Ms Bassiri-Dezfouli had asked the court to also slash the sum she has to pay to £425,000, but three senior judges did not do so, meaning she has to stump up the full £625,000 to pay off his debts and allow him to buy a home.

Breakdown of the £625,000 payment lawyer has to make to her violent ex

Giving judgment, Lady Justice King said the findings of domestic abuse did not justify Mr Azarmi-Movafagh being tied to his ex-wife, potentially for life, by the charge over his home.

She said what should have been a straightforward divorce had been marked by what a High Court judge in 2019 called 'extreme positions and a degree of bitterness' betwen the former couple.

'The judge if anything understated the position - the degree of acrimony on both sides has been such that the parties embarked on a course of litigation which became an exercise in self-destruction,' she said.

'As a consequence, the costs have become so disproportionate relative to the assets that it is now hard to achieve an outcome in this uncomplicated needs case which will not leave each of the parties profoundly discontented.'

The court heard Bassiri-Dezfouli, a London barrister whose specialisms include matrimonial money fights, and her ex met in March 2006 and married in an Islamic ceremony in 2006 and a civil marriage ceremony in March 2007.

They lived together in a £727,000 home in upmarket Surbiton, south west London, until separating in December 2017. 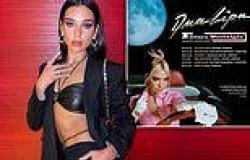 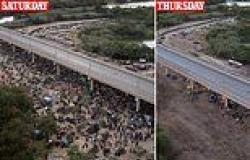 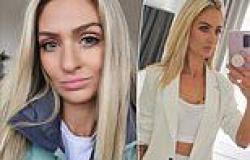 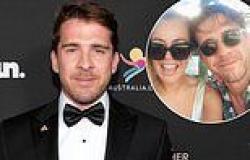 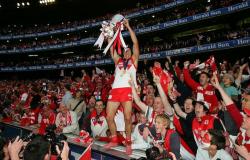 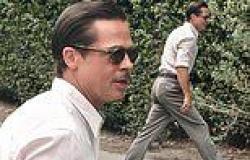