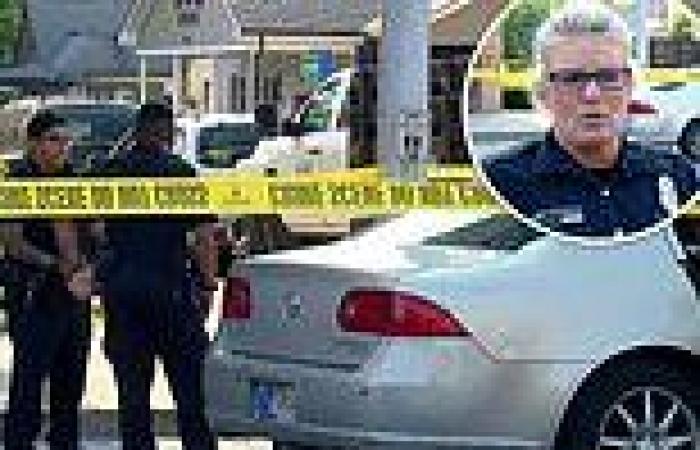 Five people are shot, including four-year-old girl who is critically injured, in parking lot outside Indianapolis funeral home Indianapolis Police is investigating a shooting that saw five people get shot  When officers arrived they found three victims including a 16-year-old girl, a man, and a four-year-old girl The youngster was transported to the hospital in critical condition while the other two were said to be stable Another two people walked into a nearby hospital also with gunshot wounds The shooting happened in the parking lot of a funeral home at about 4:30pm A funeral service was taking place inside the home at the time of the shooting

Indianapolis police are investigating a shooting at a funeral home that has left a four-year-old girl in critical condition.

Four other people were also shot and injured during the incident which happened on Saturday afternoon at around 4:30pm.

Police say a funeral service was occurring inside the funeral home at the time when shots were fired in the parking lot outside. 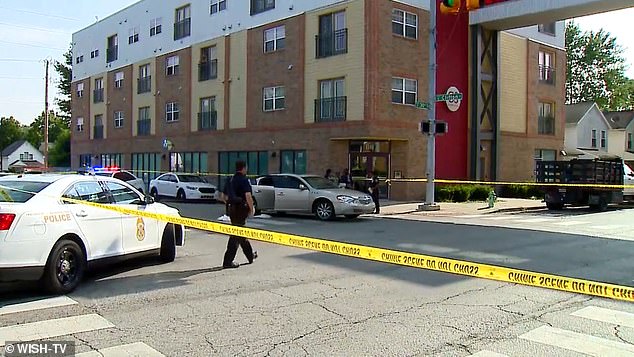 The shooting occurred outside a funeral home on Saturday afternoon at around 4:30pm 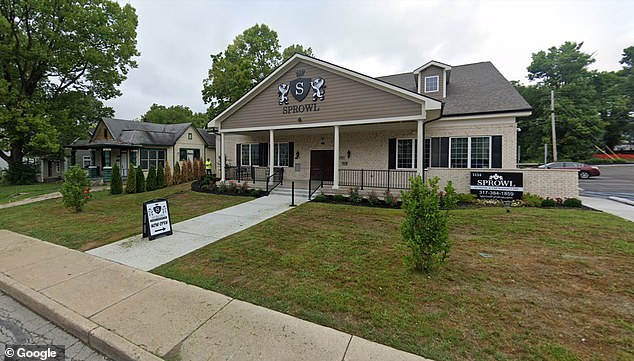 Police officers were called to Sprowl Funeral & Cremation Care, follow reports of a shooting according to CBS4.

Several of the victims who were shot had been attending the funeral service. Cops pointed out the service was not taking place for any individual involved in violent crimes.

'It's a shame. Here we are at a funeral home ... the next thing you know we have more people injured,' Genea Cook, a spokesperson for the Indianapolis Police said. 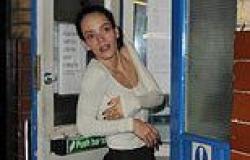 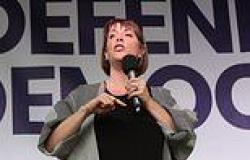