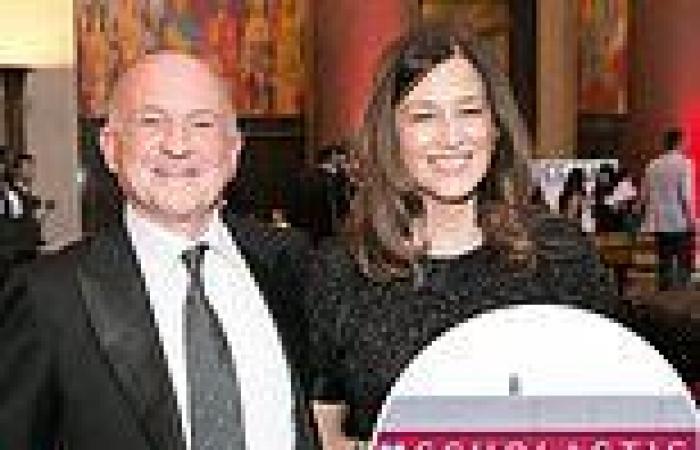 The owner of $1.2BILLION Scholastic Corp. - which publishes books like 'Clifford the Big Red Dog' and 'Magic Schoolbus' - died suddenly in early June and shockingly left the company to a past flame who works in the company.

M. Richard Robinson Jr., who died suddenly on June 5 during a walk in Martha's Vineyard, left the the company to Iole Lucchese, the company's strategy officer; not either of his sons, siblings or ex-wife, The Wall Street Journal reported

She also inherited all his personal possessions, according to the The Wall Street Journal, which reviewed the 2018 will that outlined the succession plan, which family members are reportedly unhappy about.

Family members and former colleagues said Robinson, 84, and Luccesse, 54, it was an open secret that they were in a longtime romantic relationship, but said they believed the couple broke up years ago.

Robison said in his 2018 will that Lucchese, who has been with the company for more than three decades, is 'my partner and closest friend.'

Family members told the paper that they're reviewing their legal options. 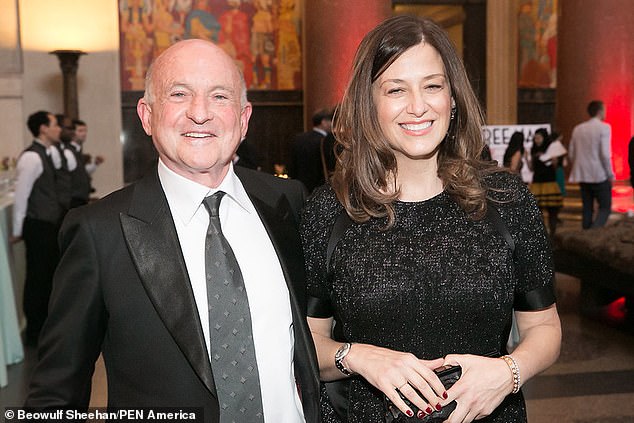 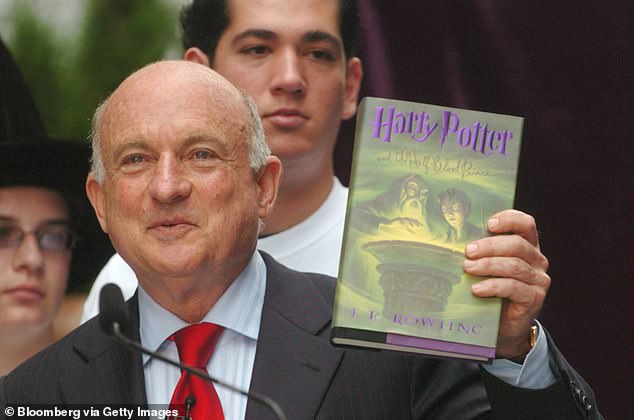 Richard Robinson, chairman, president and CEO of Scholastic, rear, holds the first signed US edition of the book 'Harry Potter and the Half-Blood Prince' during its unveiling in New York, Friday, July 15,2005 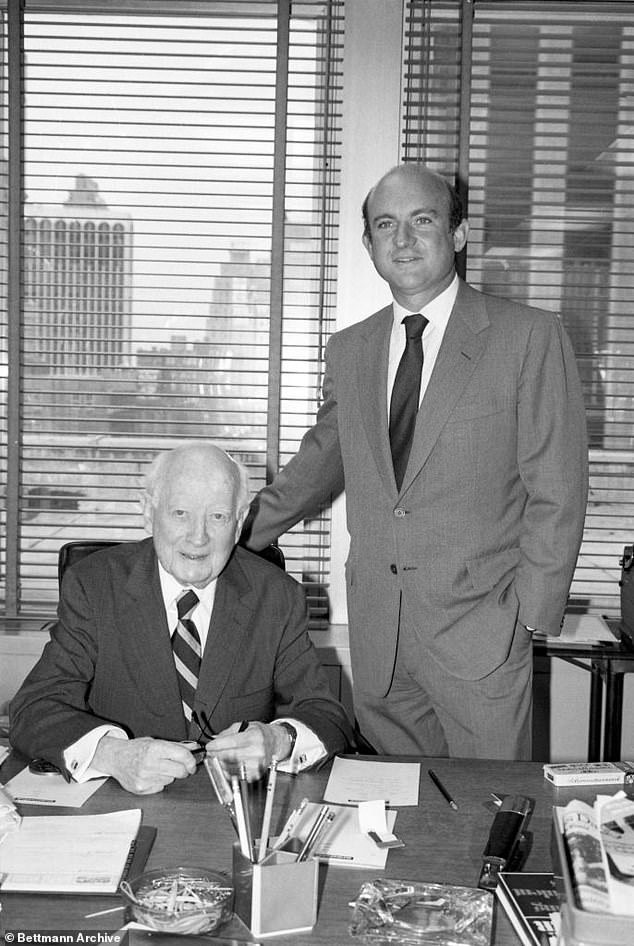 Robinson's death shocked everyone. Although he was 84, he was

PREV Keir Starmer opens the door to a raid on incomes amid launch of sweeping review ...
NEXT Afghan heroes who risked lives helping UK troops are given permission to live ... 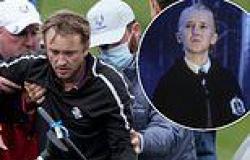 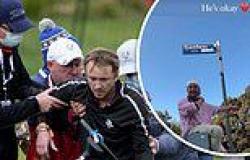 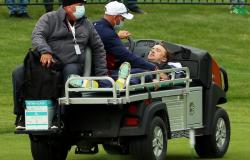 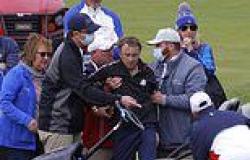 Fears for Harry Potter actor Tom Felton as he collapses during celebrity round ... 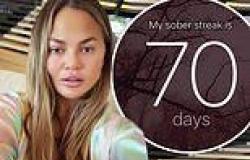 Chrissy Teigen celebrates 70 days of sobriety as she joyfully announces ...

Rihanna pictured as a 14-year-old girl modeling costumes in her home country of ...

Keir Starmer opens the door to a raid on incomes amid launch of sweeping review ... 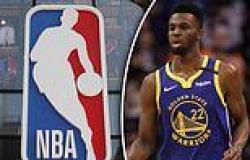