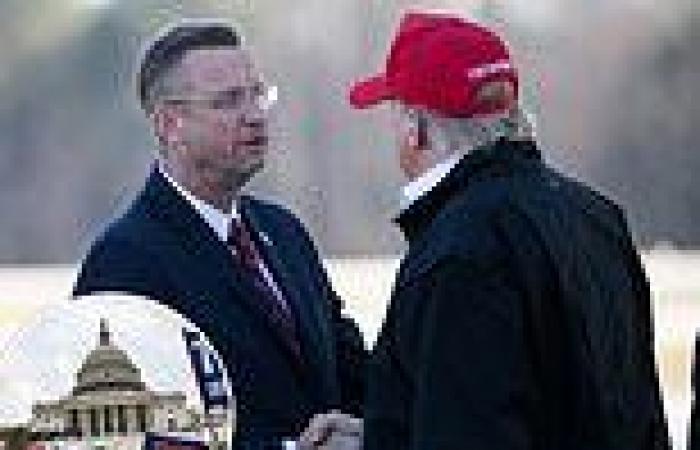 President Donald Trump will not use the courts to try to prevent former Justice Officials from testifying about their conversations with him in his election overturn efforts before he left office – even as his lawyer called a Biden Administration waiver for testimony 'unlawful.'

Trump's posture, which his new lawyer former Rep. Doug Collins cast as a limited waiver of authority, comes as House investigators probe the days leading up to the January 6th Capitol riot.

Collins – who months ago Trump was touting as a possible candidate for Georgia governor over Brian Kemp – who clashed with Trump over his claims of election fraud –  spelled out the position in a new letter. 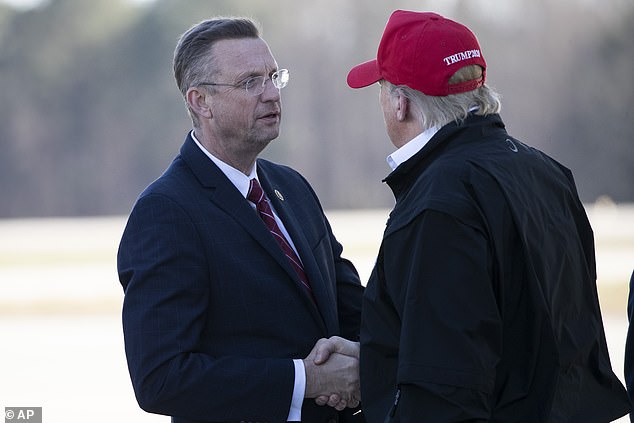 That letter was in response to the Biden Justice Department allowing officials to testify, citing the extraordinary circumstances of the riot on the day Congress met to count the electoral votes.

'Please be advised that the Department's purported waiver and authorization are unlawful, and that President Trump continues to assert that the non-public information the Committees seek is and should be protected from disclosure by executive privilege,' wrote Collins on his Georgia law firm stationary.

But he indicated Trump would avoid outright opposition. 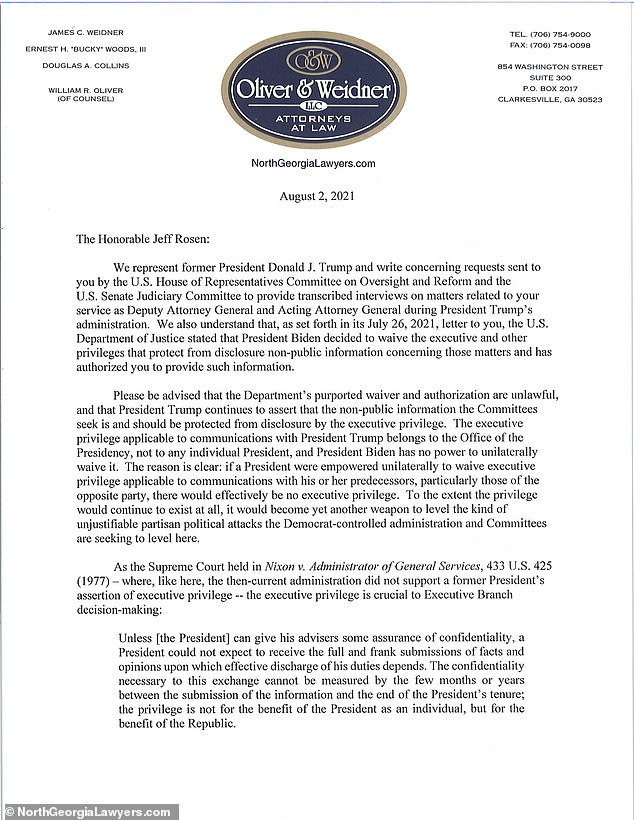 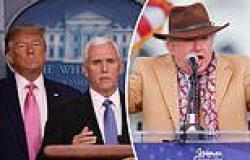 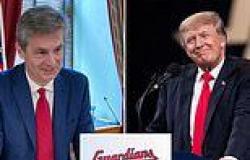 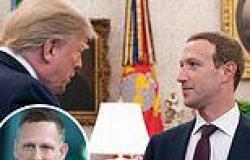 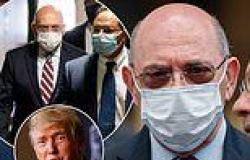 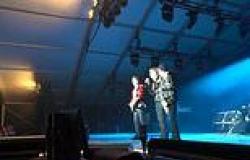 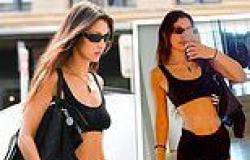