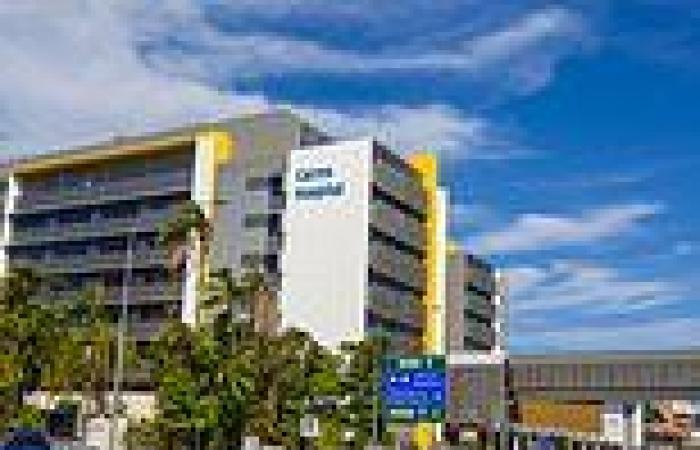 A fully vaccinated maritime pilot from Cairns most likely caught the Delta variant of Covid from an offshore ship, Queensland's top doctor has revealed.

The mystery case, discovered on Tuesday afternoon, sparked fears the Delta outbreak in the state's south-east had spread 1,600km to Far North Queensland.

The man's wife and child had so far tested negative but exposure sites in Cairns were locked down in the wake of the confirmed case.

'He did take his child to a childcare centre, so that's why [it] has been closed while they clean it and assess the risk,' Queensland chief health officer Jeannette Young said at Wednesday's press conference. 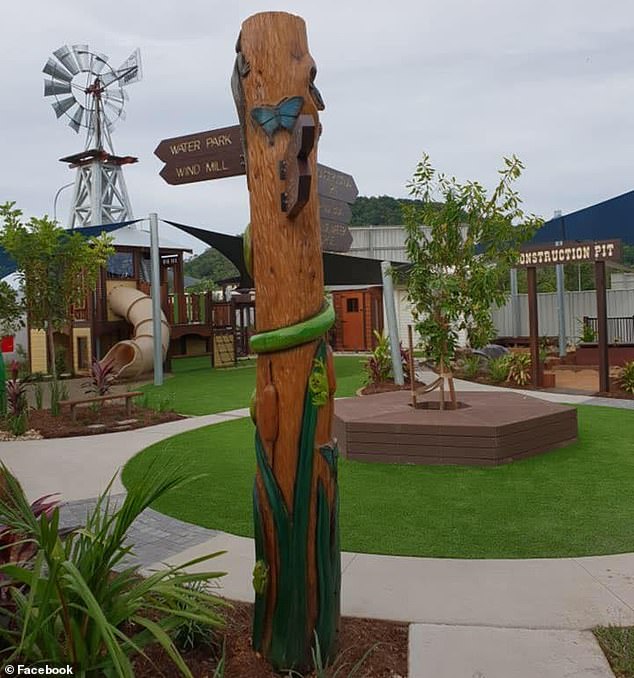 Bluewater Village Early Learning at Trinity Bay, Cairns, is a close contact site after the pilot took his child to the centre between July 29 and August 3

Dr Young said the man was fully vaccinated in March with two doses of Pfizer as part of his job flying to offshore ships to guide them through North Queensland shipping routes to port.

'So he has acquired the Delta variant, most likely from one of those ships,' Dr Young said.

She said genomic sequencing confirmed his infection was not from the same source the as the one circulating in southeast Queensland.

Dr Young said the pilot's viral load was low but was 'still enough to infect someone'.

'Although I believe the risk is low, it is not zero,' she said. 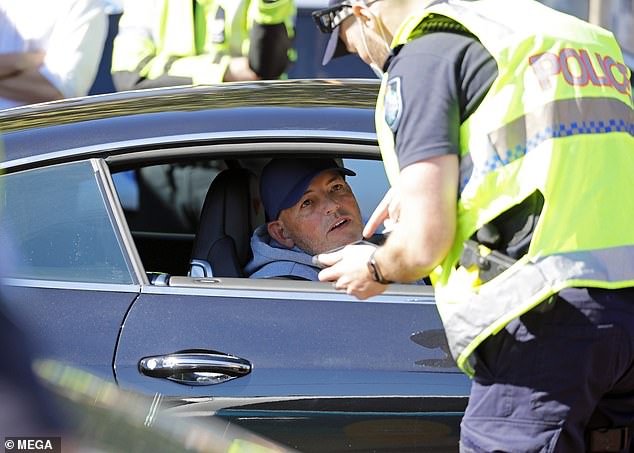 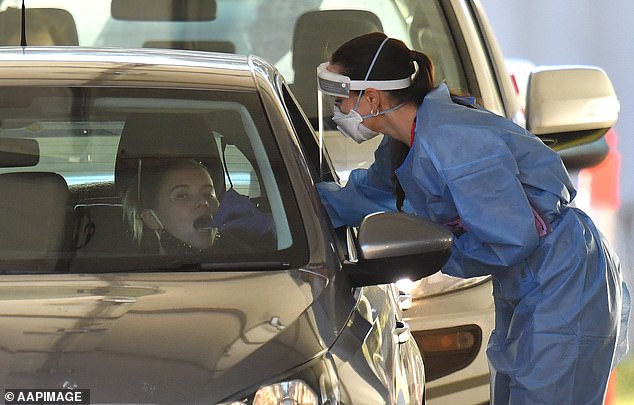 'We have stood up a lot of additional clinics in that Cairns area and I ask anyone who lives [there] to please look online for exposure sites and if you have any symptoms at all, please immediately come forward and get tested.

PREV Covid Australia: One Victorian dies as the state records 507 new cases
NEXT Afghan heroes who risked lives helping UK troops are given permission to live ... 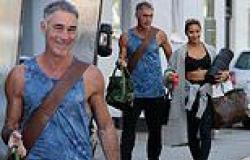 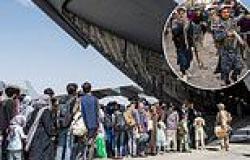 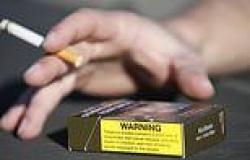 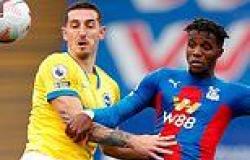 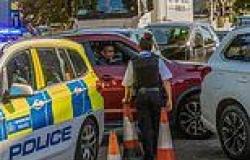 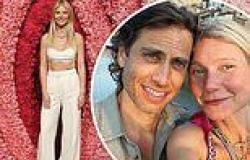