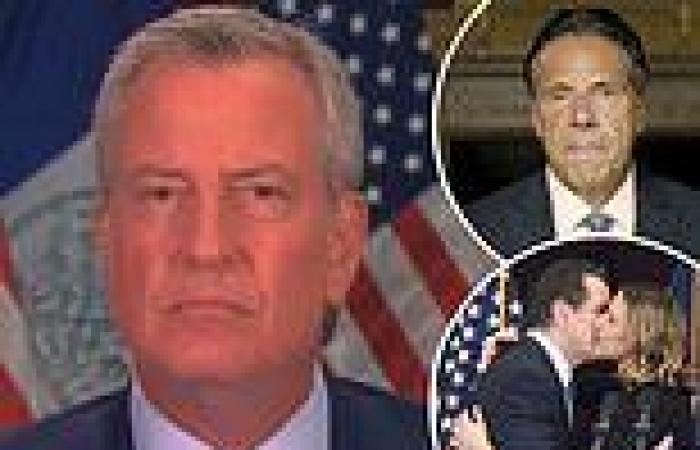 Mayor Bill De Blasio condemned Governor Andrew Cuomo's 'laughable' statement trying to defend his 'criminal' behavior as 'an insult to these women' referring to the damning report from Attorney General Letitia James that found he did sexually harass 11 women.

Speaking with CNN's Wolf Blitzer, De Blasio blasted Gov. Cuomo's weak rational for his innocence as 'laughable.' De Blasio commented on the governor's slideshow of 32 images showing him hugging and kissing people throughout his life to demonstrate what he described as an affectionate and tactile personality and not sexual harassment.

'His attempt to show pictures with family members as a defense was an insult to these women. An insult to the whole notion that a public servant is held to a high standard,' he said.

De Blasio spoke candidly about Gov. Cuomo's sexual harassment report, 'It's disgusting. I mean you read the pages of that report and what we heard at the press conference my heart goes out to these women first of all.'

On Tuesday along with the video statement containing the slideshow, Gov. Cuomo also released an 85-page written response to the independent investigation. Only 26 pages contain text, with the rest filled with photos of him and other politicians hugging or being in physical contact with people. 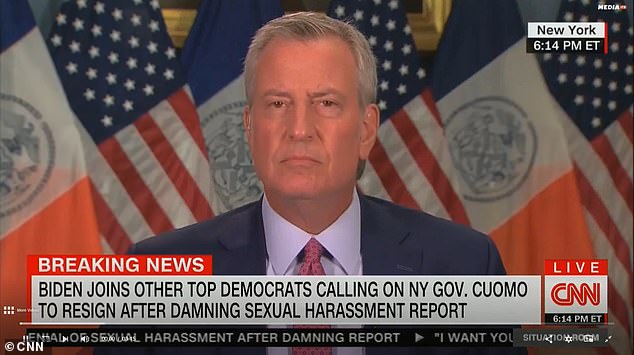 In the video statement, Gov. Cuomo claims that the his accusers have 'sought to unfairly characterize and weaponize everyday interactions that I've had with any number of New Yorkers.'

Brazenly claiming, his actions are 'not front-page news.' He insist that his actions were misinterpreted by the women defending his actions saying, 'I've been making the same public gesture all my life. I actually learnt it from my mother and my father,'referring to the late New York Governor Mario Cuomo and his widow, Matilda Cuomo.

'There are hundreds if not thousands of photos of me using the exact same gesture. I do it with everyone: Black and white, young and old, straight and LGBTQ, powerful people, friends, strangers, people who I meet on the street,' the governor said as a slideshow of photos showing him hugging or kissing a wide range of people.

Cuomo remained defensive following the investigation's findings, saying that 'the facts are much different than what has been portrayed.'

But De Blasio did not buy Gov. Cuomo's defense, 'They were put through hell by a powerful man who held their career in his hands and he used that power to manipulate, to have his way and they were put in a horrible situation not knowing if they get to keep their job, what would happen to their futures, their reputations.'

He stated plainly, 'This is textbook sexual harassment unfortunately making it worse in some cases sexual assault. Disgusting and troubling and unacceptable and he needs to leave office immediately.'

President Biden and a long list of fellow Democratic leaders have since called for the New York governor to resign.

De Blasio made his stance on Gov. Cuomo's future very clear, 'He should resign and he won't resign. He should be impeached as quickly as possible by the state legislature. He can't govern. And 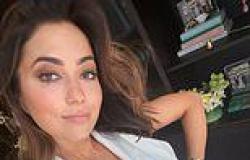 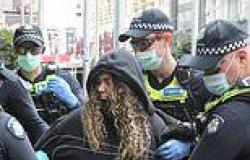 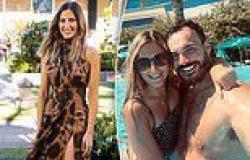 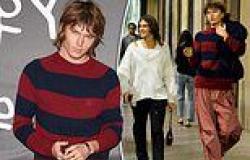 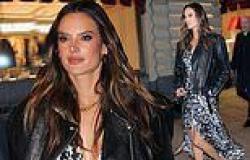