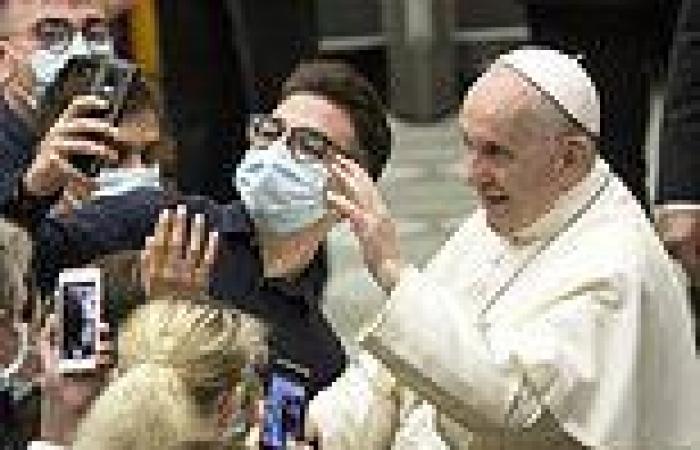 The 84-year-old pontiff walked unaided to the centre of the stage to address the Paul VI Hall, offering his prayers and condolences to Lebanon on the anniversary of the Beirut port blast.

After an almost hour-long sermon, Francis descended the stairs and greeted the faithful, shaking their hands, posing for selfies and blessing small children without a mask on.

It was his first audience since being admitted to hospital in Rome on July 4 for an operation to remove a section of his colon. The Vatican said the surgery was necessitated by diverticular stenosis, or a narrowing of the bowel. 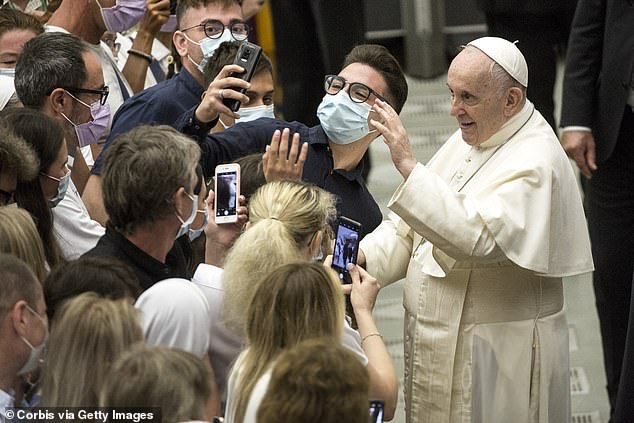 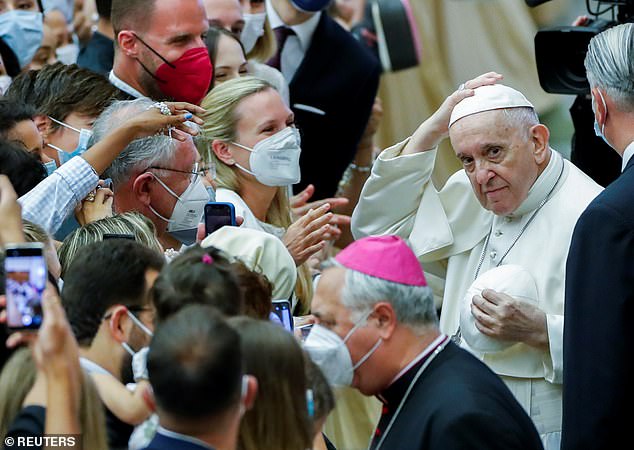 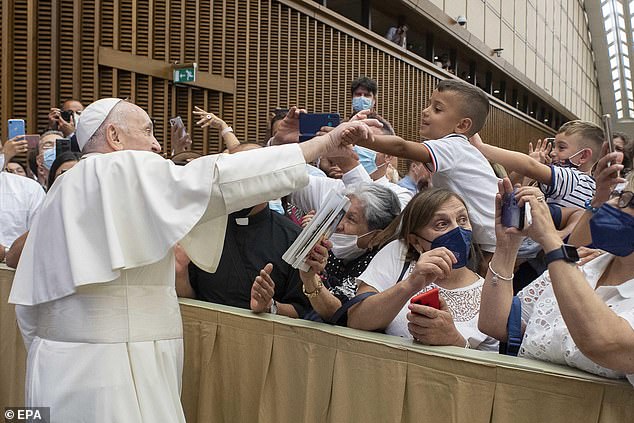 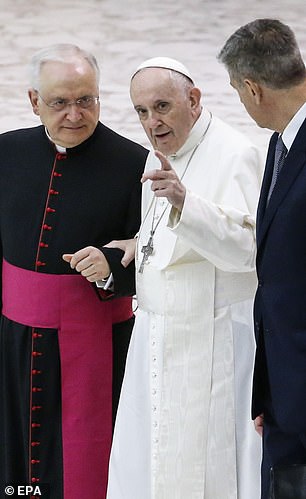 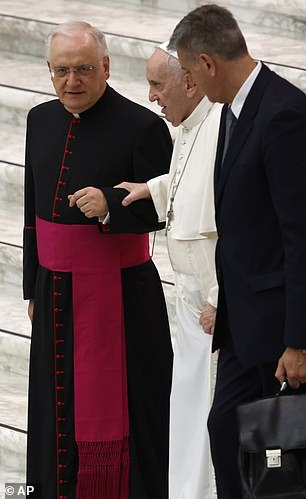 As he arrived at the Nervi Hall on Wednesday he smiled and gestured towards the visitors before taking his seat in an upholstered chair and addressing several hundred pilgrims and tourists, who wore masks as part of the Vatican's anti-pandemic measures for crowd situations.

After removing his face mask to protect against COVID-19, Francis walked unaided to the center of the stage of a Vatican auditorium.

Near the end of his sermon, Francis spoke of the Beirut explosion, recalling the 'victims, their families, the injured, and all those who lost homes and work' in the blast.

Lebanon's people, he said, were still 'tired and disappointed' in the aftermath, a reference

NEXT TikTokker Millie Ford reveals police came to her house after reports she broke ... 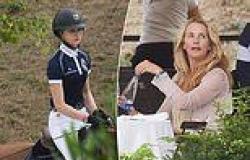 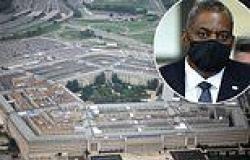 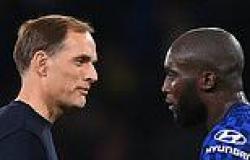 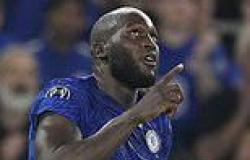 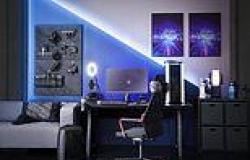 IKEA will launch a line of furniture for gamers next month, including desks, ...

And... relax! This laid-back lizard cuts a chilled figure as it reclines in ...

Violence against women should be treated as seriously as TERRORISM, watchdog ...

US marine Nicole Gee honored by her community at procession ahead of her ... 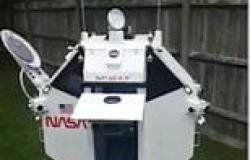 And... relax! This laid-back lizard cuts a chilled figure as it reclines in ...