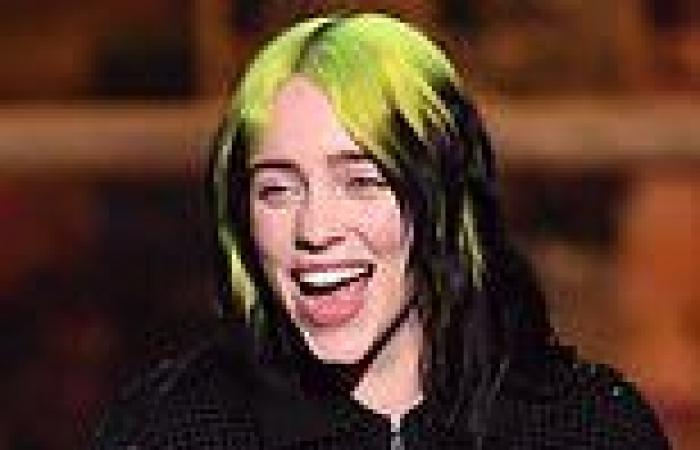 Guests wishing to attend the Met Gala, the Sundance Film Festival or Cirque de Soleil will need to show proof of full vaccination to enter, it has been revealed.

The New York fashion event, which takes place on September 13, is also requiring all guests including the rich and famous to wear face masks inside while not eating and drinking.

Billie Eilish will make history at the charity fundraiser by being the gala's youngest ever co-chair. 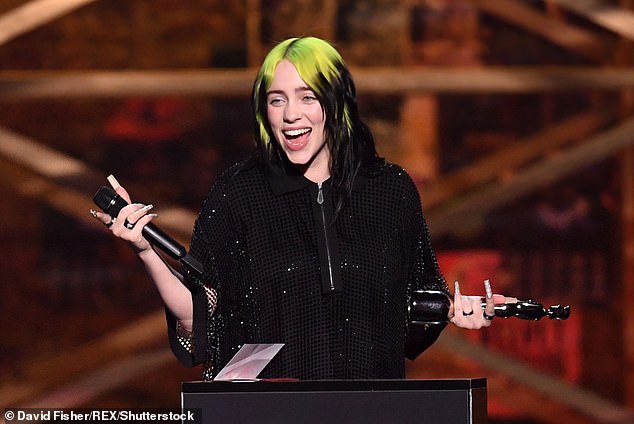 At the Met Gala, Billie Eilish will make history by being the youngest ever co-chair of the prestigious event 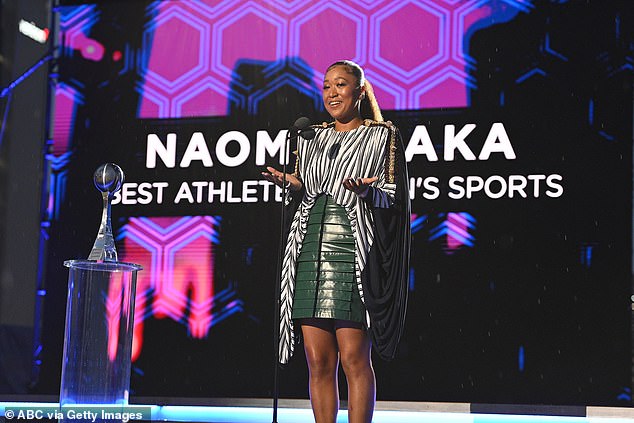 The popstar will join other celebrities including Naomi Osaka (pictured), inauguration poet Amanda Gorman and Timothée Chalamet as co-chairs

The theme for this year's New York social event is America: A Lexicon of Fashion, which is named after a new exhibition at the Costume Institute at the Metropolitan Museum of Art.

A spokesperson told The Daily Beast: 'Currently, all attendees at The Met Gala on September 13 must provide proof of full vaccination and will also be expected to wear masks indoors except when eating or drinking. We will update these guidelines as needed.'

The popstar will join other celebrities including Naomi Osaka, inauguration poet Amanda Gorman and Timothée Chalamet as co-chairs, while Tom Ford, Adam Mosseri and Anna Wintour will set as honorary chairs.

Announcing the hosts in May, Vogue said: 'Each of the Met's four co-hosts embodies the defining factor of American style: individualism. 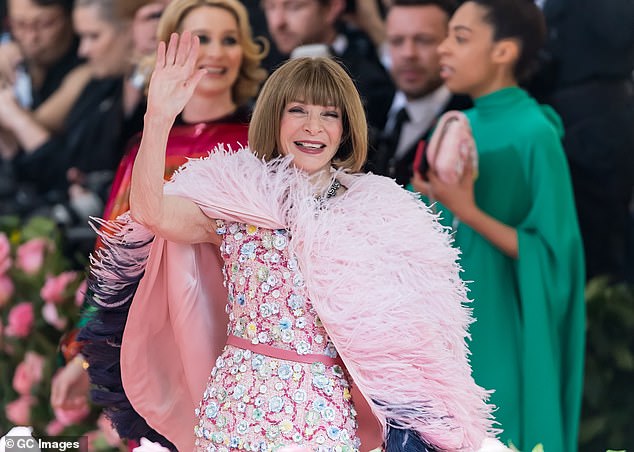 The Met Gala, which takes place on September 13, is requiring proof of full vaccination for all attendees. Pictured: fundraiser organizer Anna Wintour

'[They have] developed a distinct visual language for their public personas, one that is informed by the legacy of iconic fashion made in the USA.'

Meanwhile the Sundance Film Festival, which is not taking place until January 20, has already said all participants must be fully vaccinated. 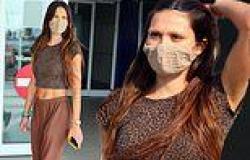 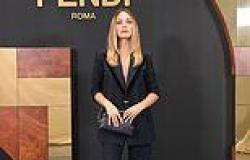 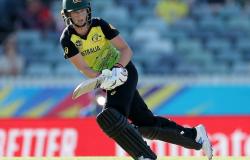