Wollongong man charged with fraud for allegedly pretending to have Covid to get ... 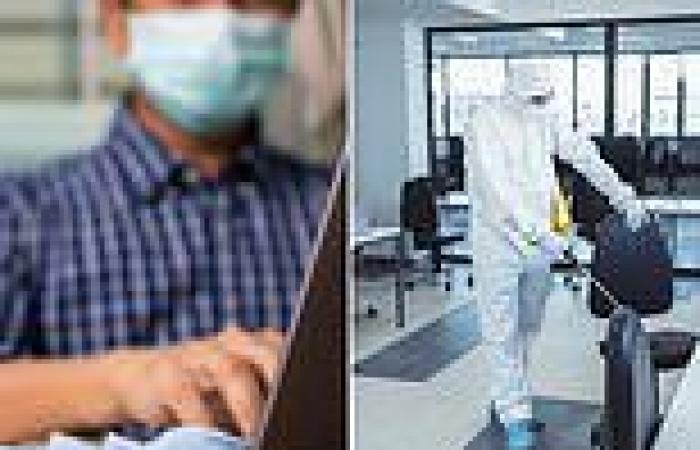 A young man has been charged with fraud after allegedly pretending he had Covid-19 in order to avoid going to work.

The 23-year-old man from Wollongong allegedly sent a text message to his boss at 4.15am on Monday August 2 claiming he had contracted the virus and was unable to go to work in Newcastle.

As a result, the man’s co-workers were stood down and forced into self-isolation 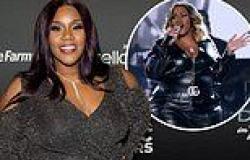 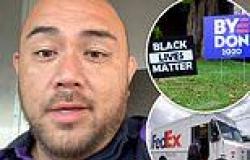 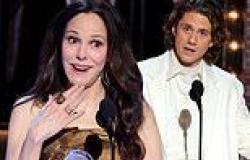 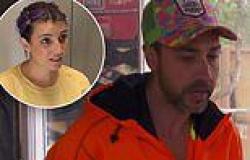