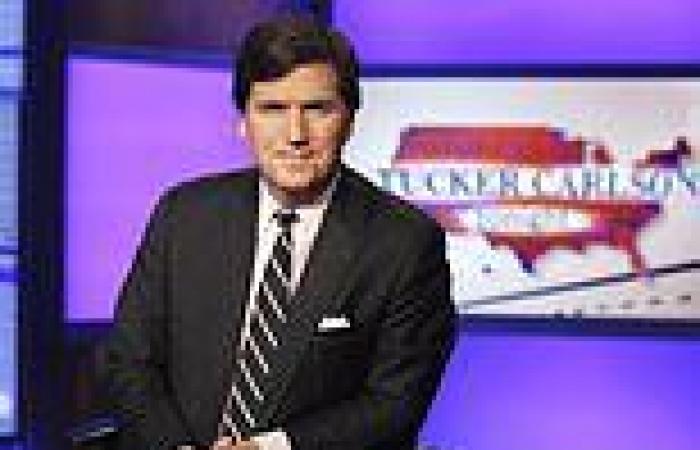 The right-wing firebrand went on a tirade against the extreme measures sounding off on a police manhunt for a Covid-positive patient in Sydney.

He also laid into bureaucrats about a bizarre incident in outback Australia where a dog pound shot its animals after the area was given stay-at-home orders.

Carlson also railed against the heavy-handedness of officers during recent capital city protests and scolded Premier Daniel Andrews for telling Victorians they are forbidden from watching the sunset. 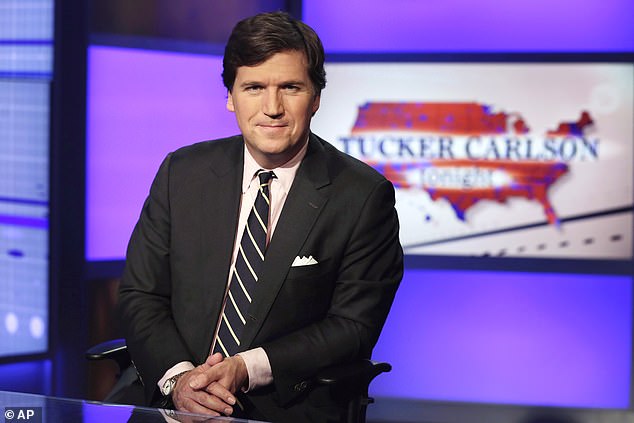 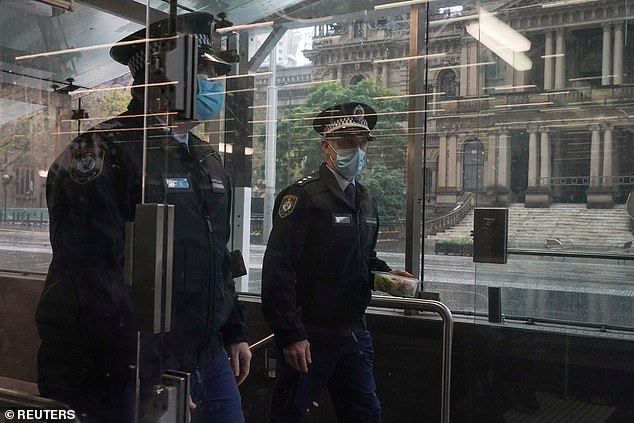 'In Australia, the government has implemented total lockdowns nationwide, and imposed martial law to enforce those lockdowns,' the host said on his TV show Tucker Carlson Tonight.

'What's the justification for this? Here are the numbers: from mid-July to last week, the entire nation of Australia — that's 25 million people — has averaged about 1.5 Covid deaths per day.

'That has been enough to justify the end of Australia and totalitarianism. In one recent case, authorities executed rescue dogs — shot them to death — to prevent Australian dog lovers from travelling to adopt them.

'Leaving your home is not allowed, so they just killed the dogs. And the population put up with it. They were told they had to.' 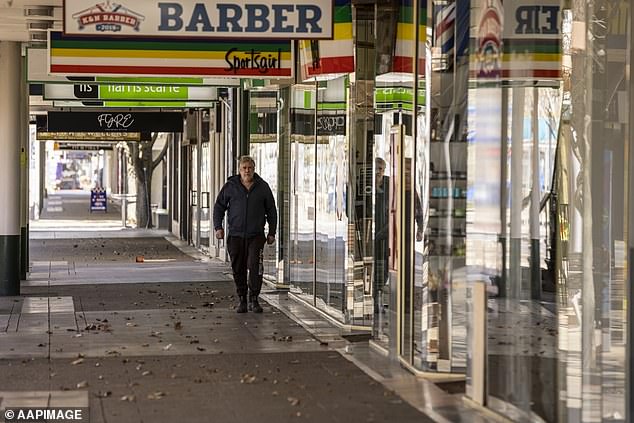 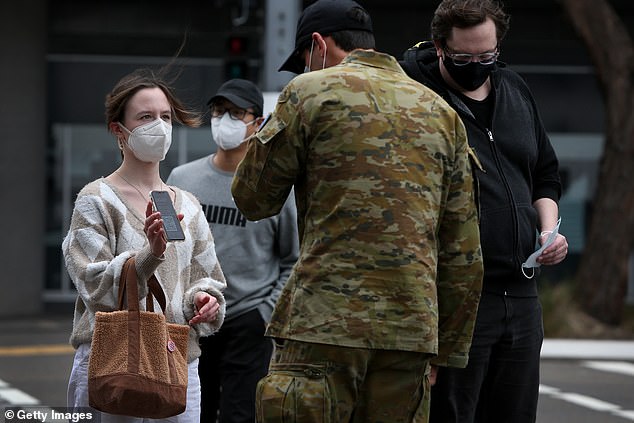 AUSTRALIA VS AMERICA IN THE PANDEMIC

While much of Australia remains under lockdown including New South Wales, Victoria and the ACT, these stay-at-home orders are not nationwide as Carlson claimed.

Nor is Australia living under martial law, which is the replacement of civil rule with temporary military authority in a time of crisis.

'Was he a mass killer? No. He dared to venture outside of his apartment complex. For doing that, the media showed surveillance footage of him entering his elevator and sneezing without covering his face,' Carlson said.

'There was nobody else in the elevator at the time. For that, 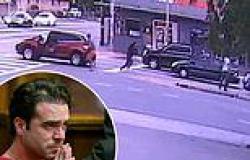 Mexican Netflix star sentenced to five years in prison over the 2019 ... trends now 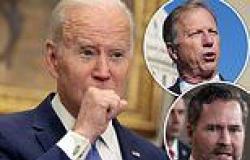 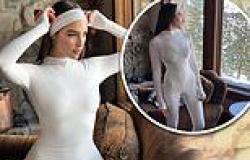